‘Big Brother’ Players Who’ve Quit the Game or Been Expelled 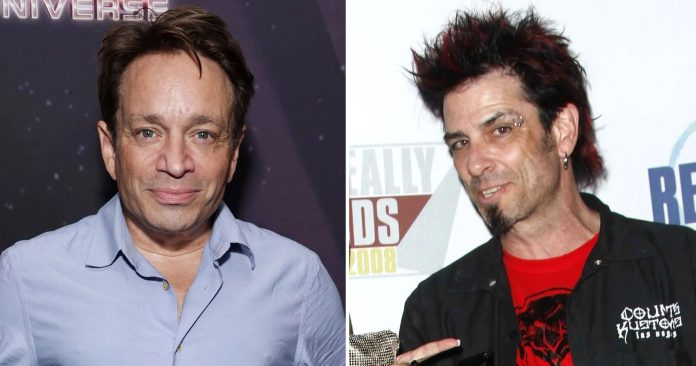 Big Brother is no longer watching. Since the CBS reality competition show first aired in July 2000, a handful of contestants have left the Big Brother house early for various reasons.

“At some point, it just became hard not to talk to family. And for me, it became hard to be disconnected to the outside world,” Chris Kattan told Wowplus a few days after deciding to self-evict from the third season of Celebrity Big Brother in February 2022. “I don’t think I was so ready [or] realized what that felt like when you have cameras on you 24/7, except for when you’re going to use the bidet. That’s really it. I didn’t realize how much I missed my family and friends and my loved ones and girlfriend.”

Also read: How Tom Brady Wants To End His Career

The Saturday Night Live alum added that his stepfather’s poor health contributed to his concerns about being out of touch with family. “God forbid something happened while I was gone, even though it’s just for four weeks,” he said. “God forbid, something could have happened, and I would just be kicking myself if something did happen, you know? And, if something happened and they weren’t able to tell me, that would be terrible. So that was really the main reason why I needed to leave.”

Although Kattan left the competition of his own volition, other contestants have been expelled due to bad behavior or refusal to follow the rules. In August 2009, Chima Simone was kicked off Big Brother 11 after she repeatedly ignored the producer’s instructions and threw her microphone into the pool. As a result of her expulsion, Simone was not allowed to serve on the jury. Instead, her vote for the winner of the season was given to the viewers at home.

Due to the show’s live feeds, Big Brother fans are often aware that a houseguest has left the game before an official announcement is made. Before Paloma Aguilar’s self-eviction from Big Brother, 24 was confirmed during a July 2022 episode, live feed watchers noticed the California native’s increasingly erratic behavior as she spoke of not being able to sleep.

During the first live eviction episode of BB24, then-Head of Household Daniel Durston read a note from production to the other houseguests, confirming that Aguilar had left the show due to “personal issues.” Since the home remodeler had been one of the contestants in danger of going home, the first eviction of the season was canceled.

Keep scrolling for a look back at all the Big Brother houseguests who have been expelled or self-evicted over the years wowplus.net 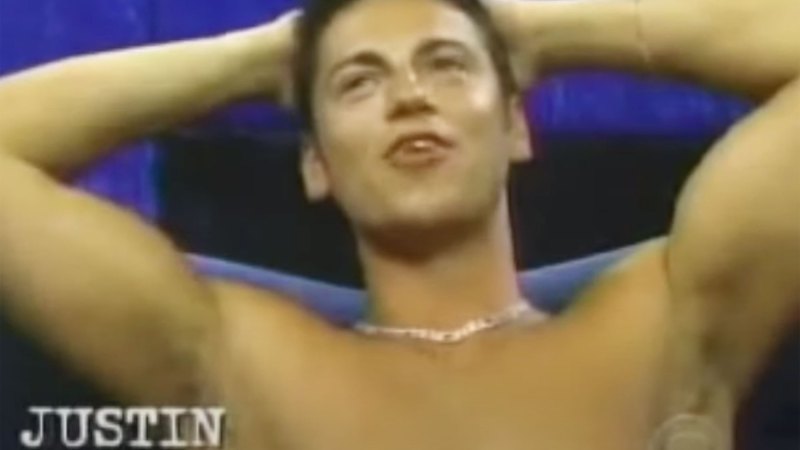 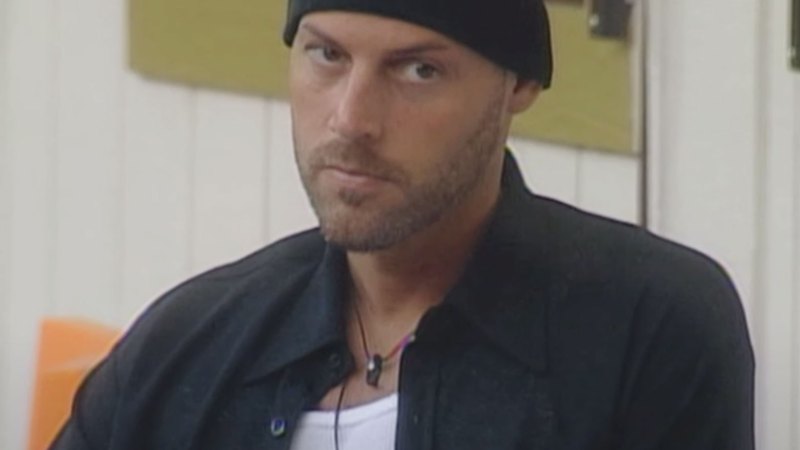 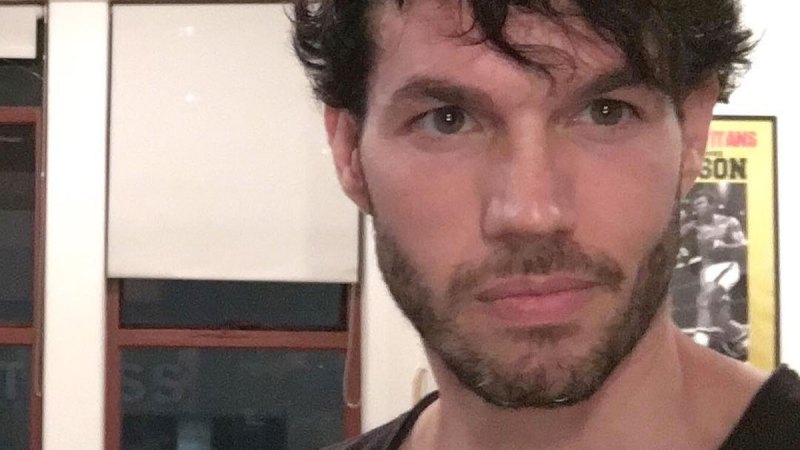 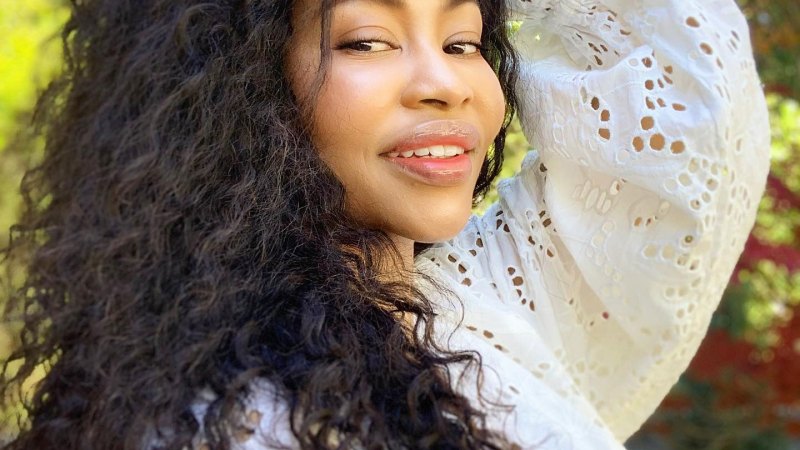 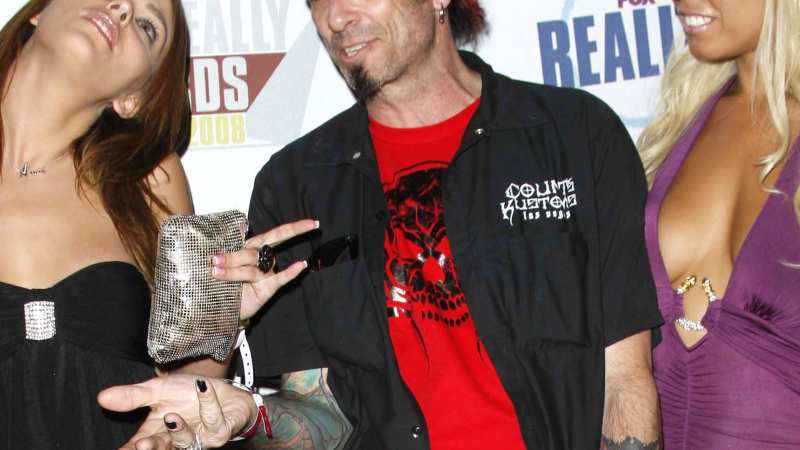 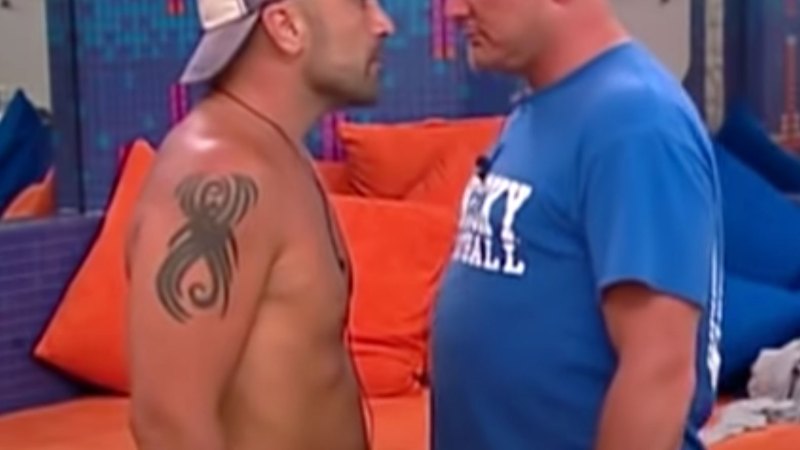 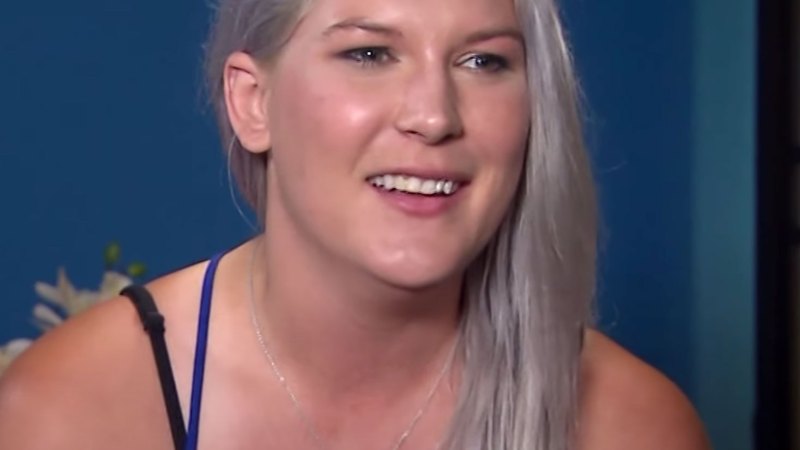 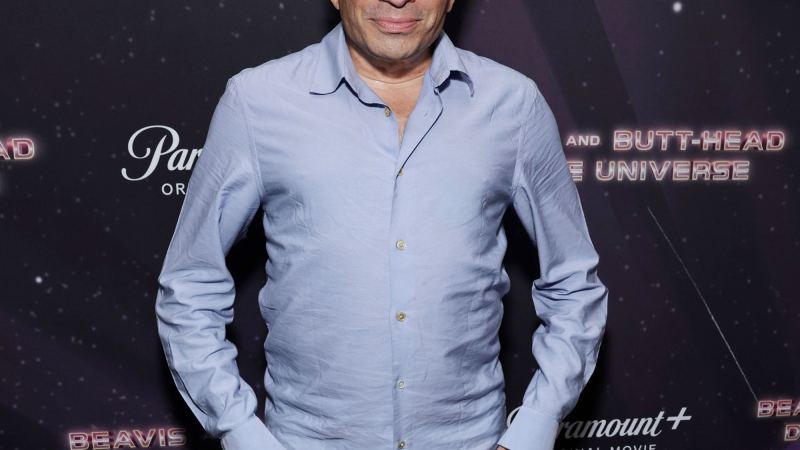 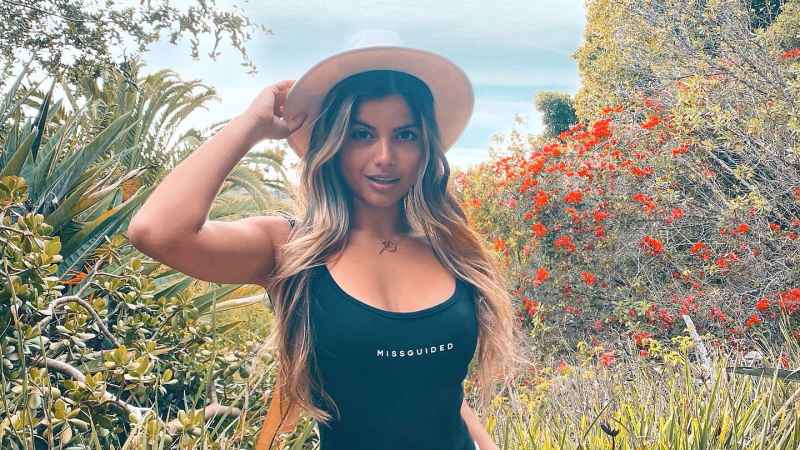