Why Khloé Kardashian Is Terrified To Post Photos Of Herself 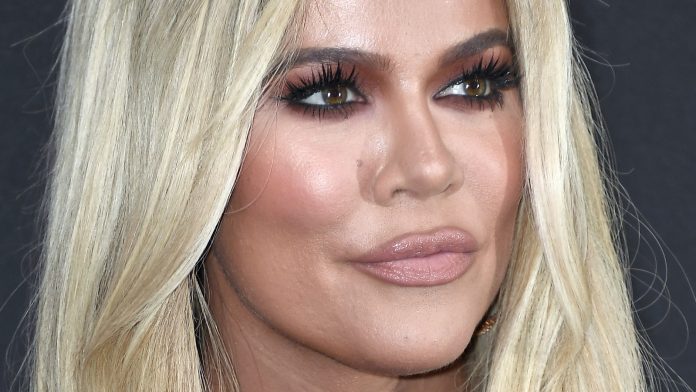 Khloé Kardashian opened up about social media on “The Late Late Show with James Corden” in April, admitting her relationship with the apps has soured since she first started using them. She explained she used to find sharing her life with the world fun, but is now finding it tough to tune out the ever-increasing amount of haters. “I try not to [listen] but when I walk down the street and then even paparazzi is heckling at you the same things you’re trying to avoid, it’s so deteriorating on your self-esteem, your confidence, the way you view yourself,” Khloé confessed, adding she also feels anxious to post on Instagram when she’s barely edited her photos. “I’m so afraid to post it because people are gonna say I did this,” she said of photoshopping allegations.
Also, read Filming Begins! ‘Loki’ Season 2: Everything We Know So Far

Kim Kardashian’s younger sister tweeted along as the talk show aired, writing, “This used to be fun. Now everything is riddled with anxiety. The new toxic energy in the world takes the fun out of everything.”

Prior to the interview, Corden actually gave Khloé some advice on the haters after she admitted she felt nervous just to step onto the stage. “Why are you even looking at it?” he said of the trolls on “The Kardashians.” “All you have to remember is none of these things are about you. It’s only a representation and a reflection of them. What somebody thinks of you is none of your business.”