‘Summerland’ Cast: Where Are They Now? 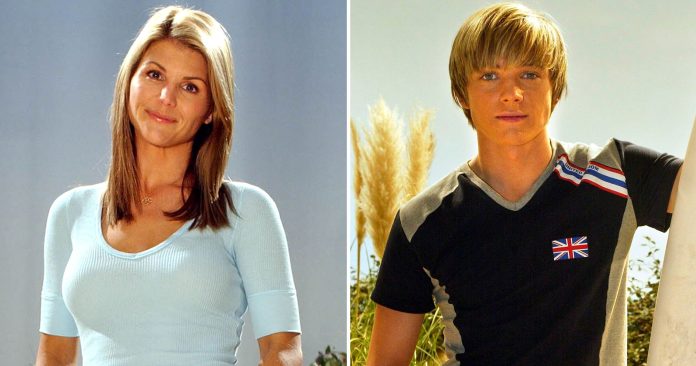 California cool! Summerland lasted only two seasons, but it launched many of its actors into stardom and continues to be a memorable show for its fans.

The WB series, which ran from 2004 to 2005, centered on Ava Gregory (Lori Loughlin), who became the guardian to her two nephews Bradin (Jesse McCartney) and Derrick Westerly (Nick Benson) and her niece Nikki (Kay Panabaker) after their parents died in a tragic car accident. The Westerly kids left their home in Kansas to live with their aunt in Summerland, California.

Ava, who was a struggling fashion designer, had some help from her roommates and friends in taking care of the trio. She lived with her BFF and business partner Susannah Rexford (Merrin Dungey), former boyfriend, Johnny Durant (Shawn Christian) — who never stopped loving her — and former pro-surfing pal Jay Robertson (Ryan Kwanten).

The cast was rounded out with Taylor Cole, who played Erika Spalding, Jay’s love interest — and later Bradin’s — and Zac Efron’s Cameron Bale, who dated Nikki. Efron didn’t become a series regular until season 2, but he made a big impression on fans. For his part, Efron was excited to act alongside his costar crush, Loughlin.

“I look up to her so much,” the High School Musical alum told Entertainment Tonight in March 2018. “She was like something out of Sports Illustrated every time I saw her. I really love her.”

Loughlin, who was already a household name before the project, reminisced about her time on Summerland to Us Weekly exclusively in May 2018. After reuniting with McCartney at Super Bowl LII in February of that year, she had the drama on her mind.

“I wish it was on longer,” the Full House alum told Us at the time. “I helped create that show so it was my baby.”

Loughlin was a co-creator, producer and writer on the teen drama, but that doesn’t mean she wants to see it rebooted.

“I suppose anything is possible, but I don’t know who would even take it up and do it. So many years have gone by,” she said in 2018. “I loved it too.”

The When Calls the Heart actress did, however, have a few ideas of what her character would be doing now. “Maybe Johnny and Ava would be married,” Loughlin told Us. “I think we were sort of heading in that direction. So maybe they would be together.”

McCartney told Us exclusively in May 2020, that he hasn’t ruled out a Summerland reboot.

“Never say never,” the Masked Singer alum told Us. “I love Summerland, it was such a fun time in my life, it was right when I first moved to L.A. I was the bright eyed, green young actor out to do it and we worked in Malibu. It was the picture-perfect time. I have such fond memories of that show

Scroll down to see what the cast of Summerland has been up to since 2005: 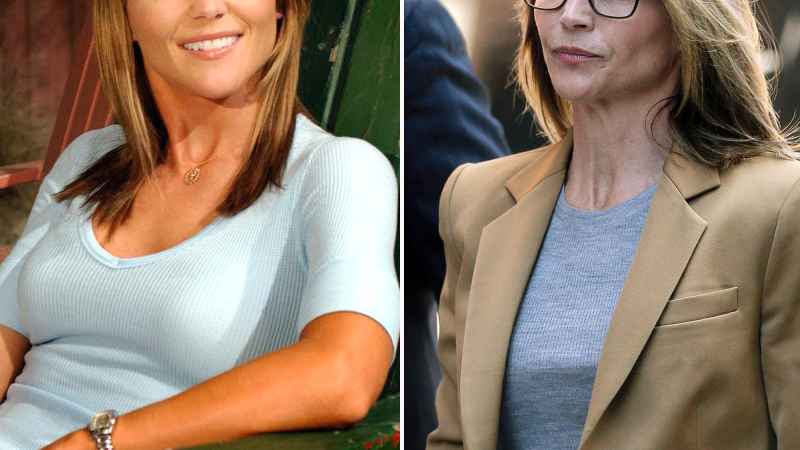 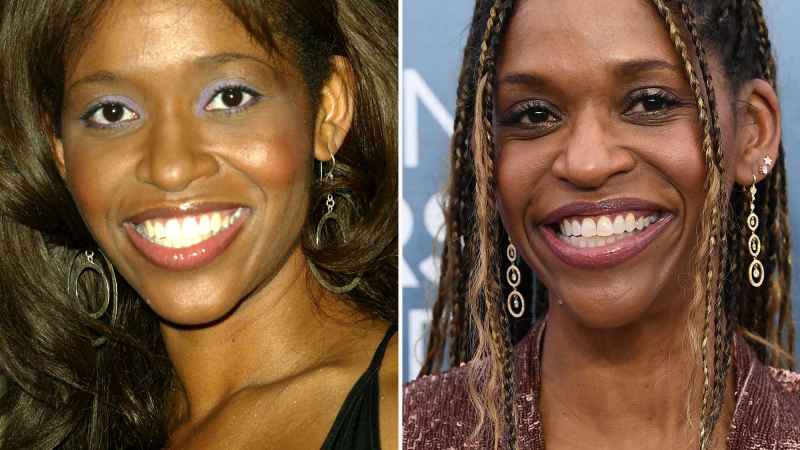 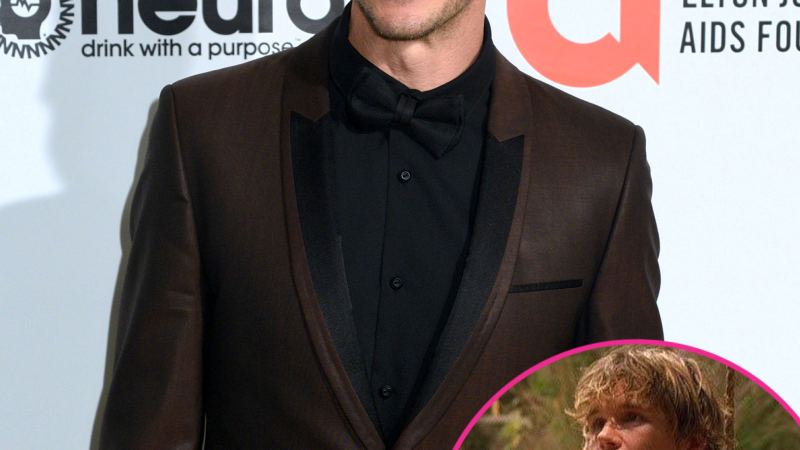 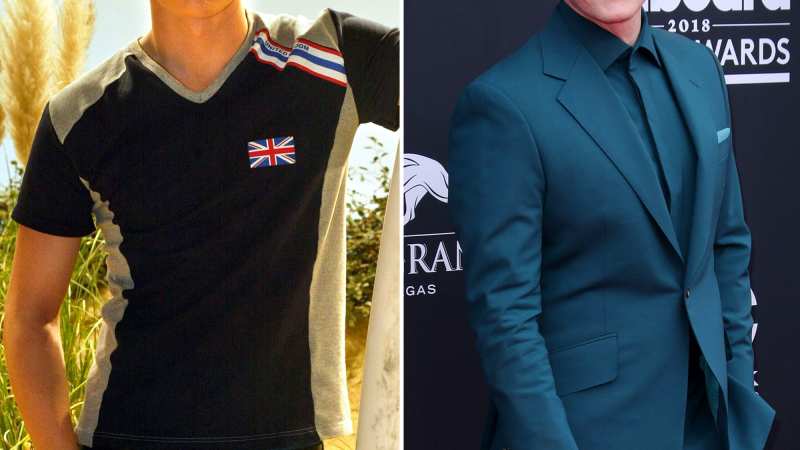 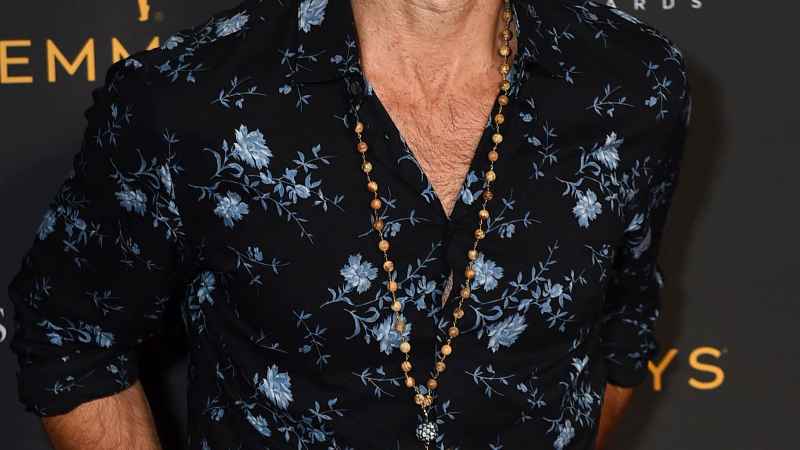 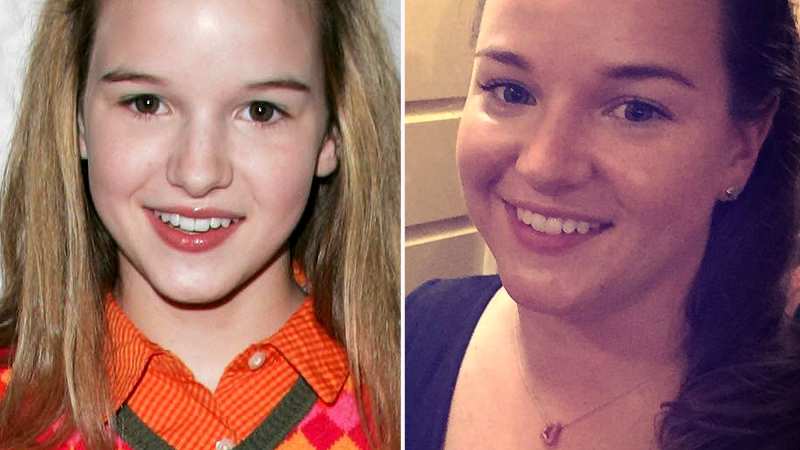 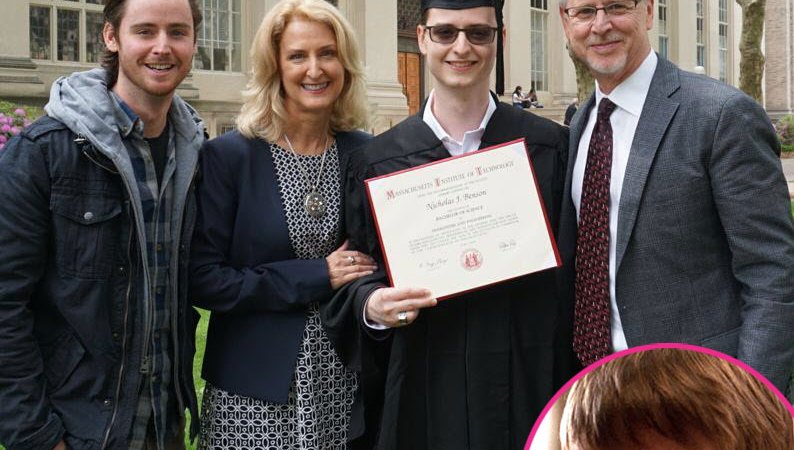 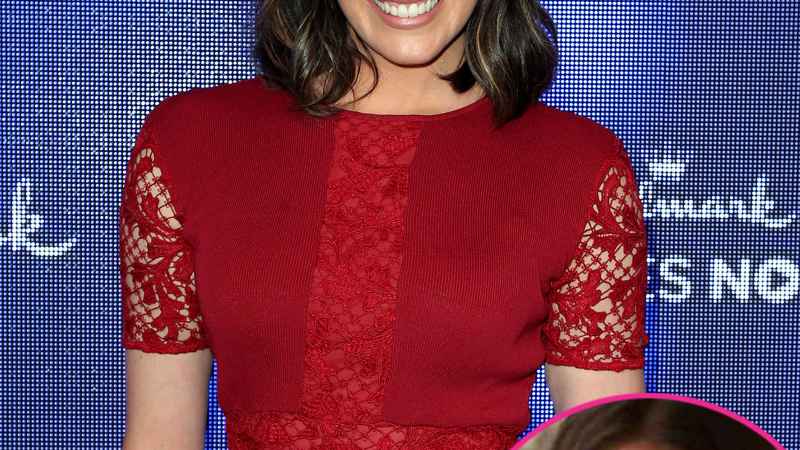 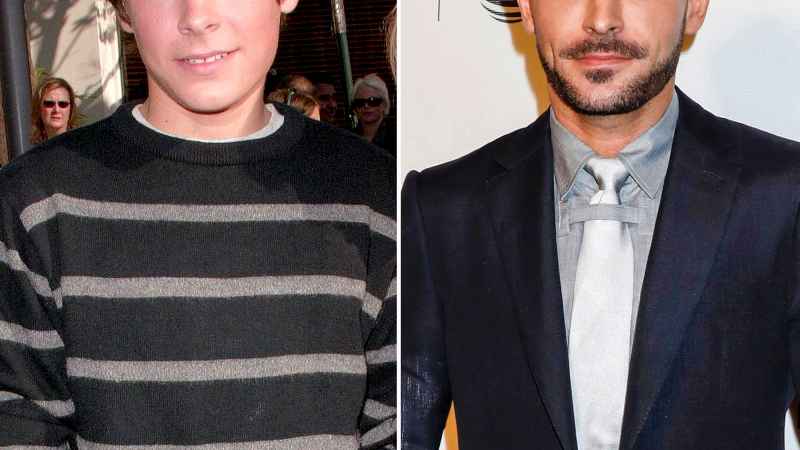