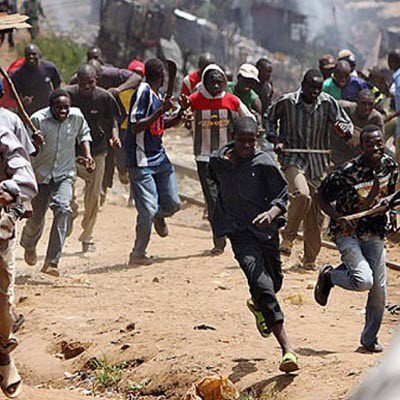 Suspected herdsmen have reportedly attacked and killed an official of the Nigerian National Petroleum Corporation NNPC, while his group were busy working on the petroleum pipeline at Tse Torkula a border community between Nasarawa and Benue state in Guma local government area of the state today January 30th.

Vanguard reports that the NNPC officials were busy working on the pipeline from Nasarawa state when they came under heavy fire from the armed men which also left some of the officials injured and hospitalized.

Confirming the development, the Benue state Police Commissioner, Fatai Owosenyi said the attack could be regarded as the handiwork of bandits operating in the said area. He said the police will be investigating the matter.