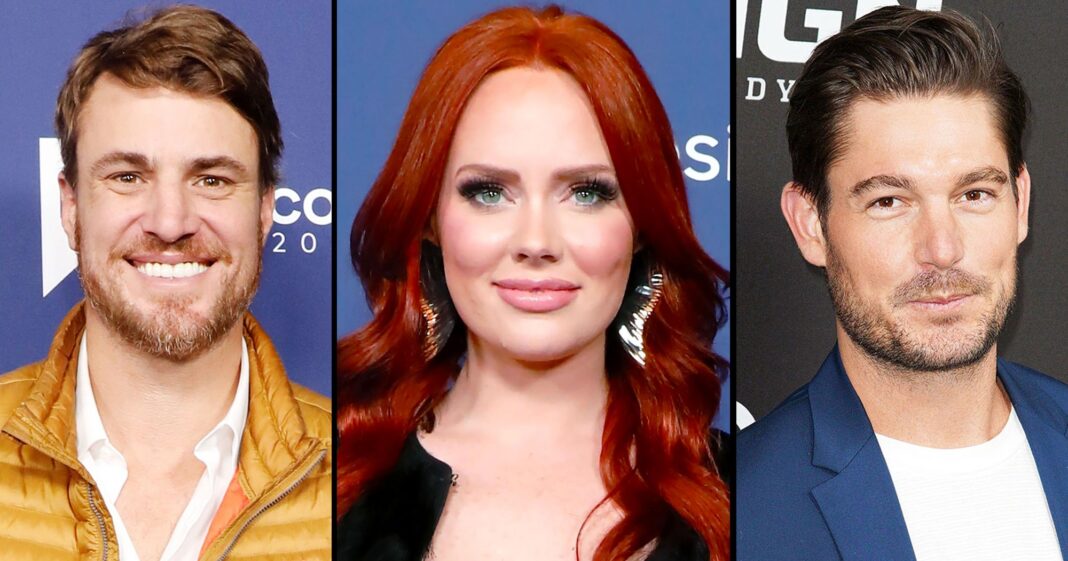 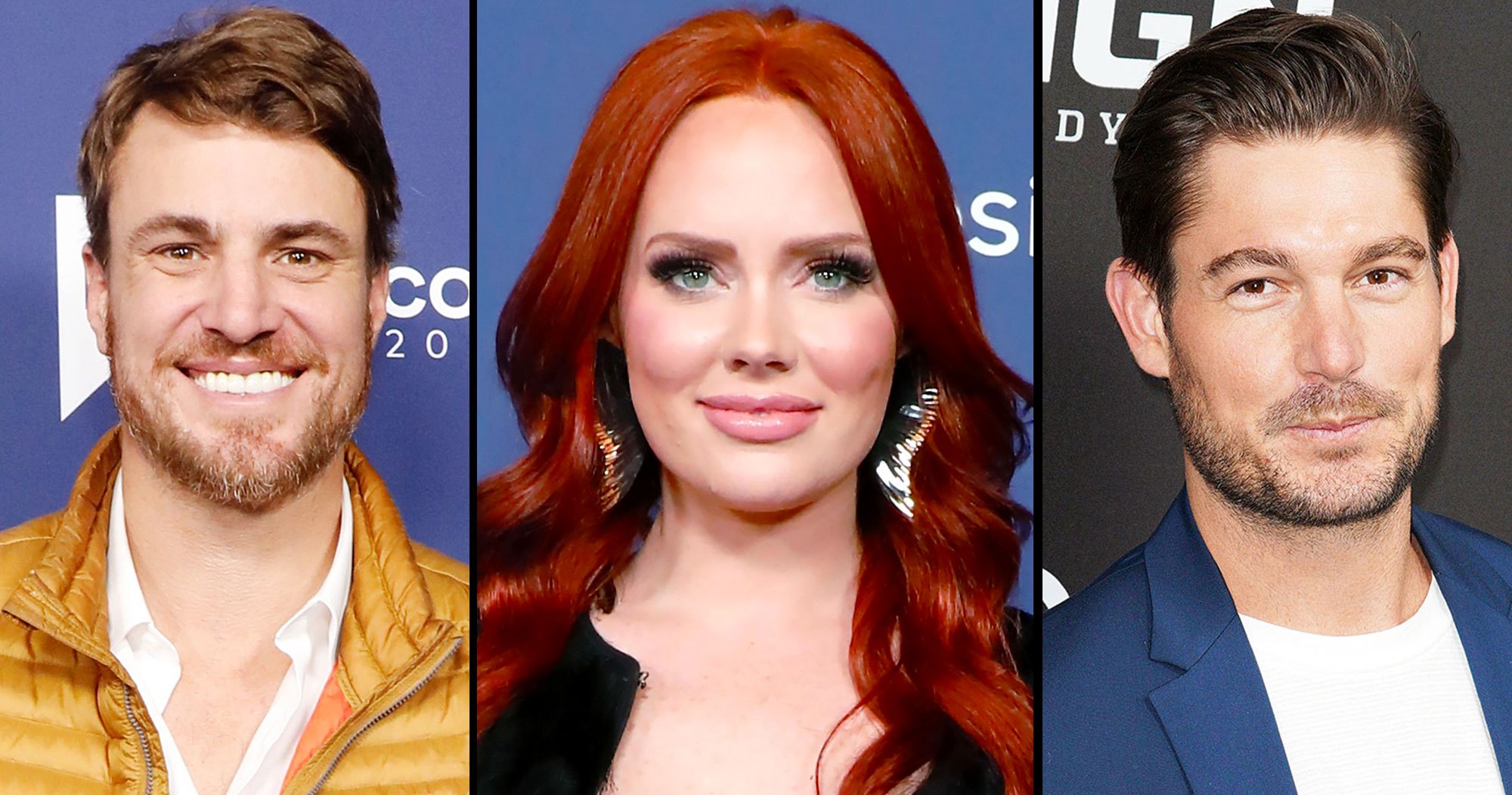 When it comes to Southern hospitality, the cast of Southern Charm doesn’t stop at being “just friends.” In fact, some of the show’s biggest names, including Shep Rose, Kathryn Dennis, and Austen Kroll, have a history of dating their costars — in between off-camera romances.

Kathryn, who shares two children with former Bravo personality Thomas Ravenel, was a wild child when the show first premiered in February 2014. During season 1, she hooked up with costar Whitney Sudler-Smith before romancing Thomas. She also flirted with Craig Conover and got cozy with Shep.

“Without revealing too much, I had a wonderful time with Kathryn during our brief affair. I remember reading my favorite passages of books to her out loud on my couch, and I remember her writing me a four-page note and leaving it on my coffee table one morning,” Shep wrote in his 2021 memoir, Average Expectations, noting he hooked up with Kathryn before she was a full-time cast member. “The note was so nice and raw and real that it still makes me feel warm and fuzzy to this day. I also remember tearing each other’s clothes off … Oh wait, I said I wouldn’t reveal too much. She was lovely, and I do believe I had a calming influence on her and maybe still do.”

Although Kathryn and Shep’s romantic relationship included more than one sexual encounter, the model revealed in May 2019 that she doesn’t regret that they were never official. “I will say life would be a lot different if I would have pursued him,” she told a caller on Watch What Happens Live With Andy Cohen at the time. “But I don’t really think I have a one that got away. I think I have a one that won’t go away.”

Fans have watched many relationships crash and burn throughout Southern Charm’s seven seasons, including Austen’s romance with Chelsea Meissner and Madison LeCroy. Craig’s ups and downs with ex-girlfriend Naomie Olindo were also a big topic of conversation through the years.

While some stars, including Cameran Eubanks and Leva Bonaparte, got married before appearing on the reality show, others have gone on to have successful romances outside of the show.

Scroll down for a complete guide to the cast of Southern Charm’s relationships: 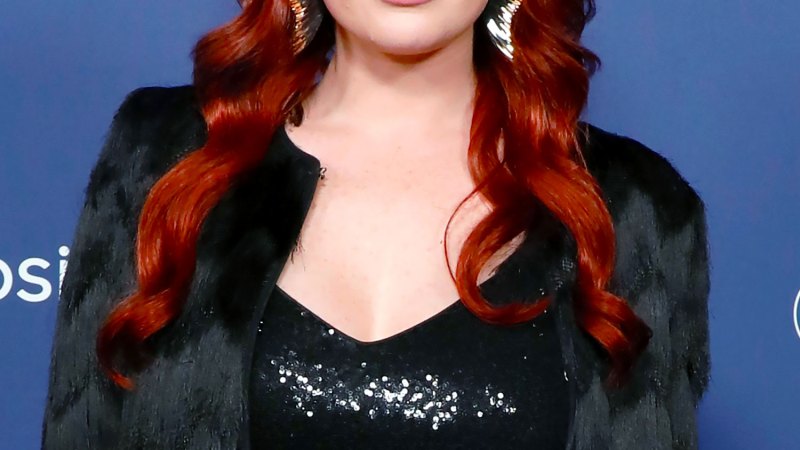 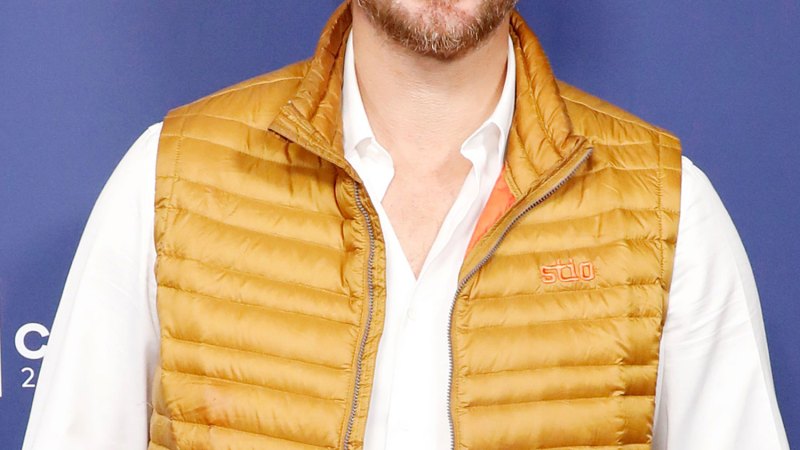 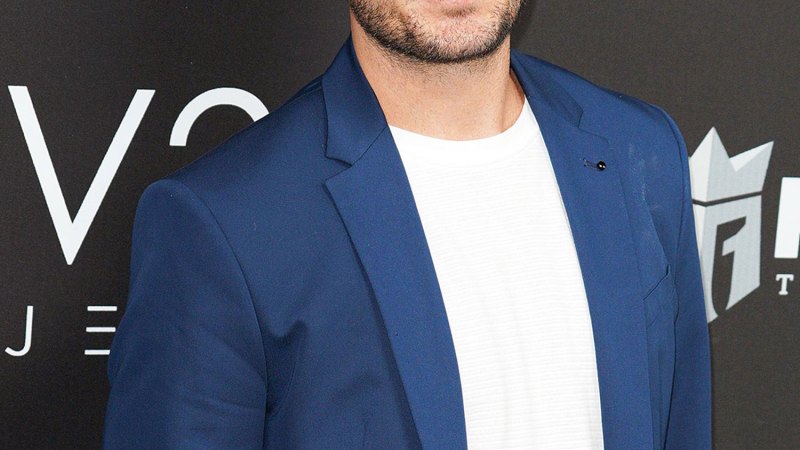 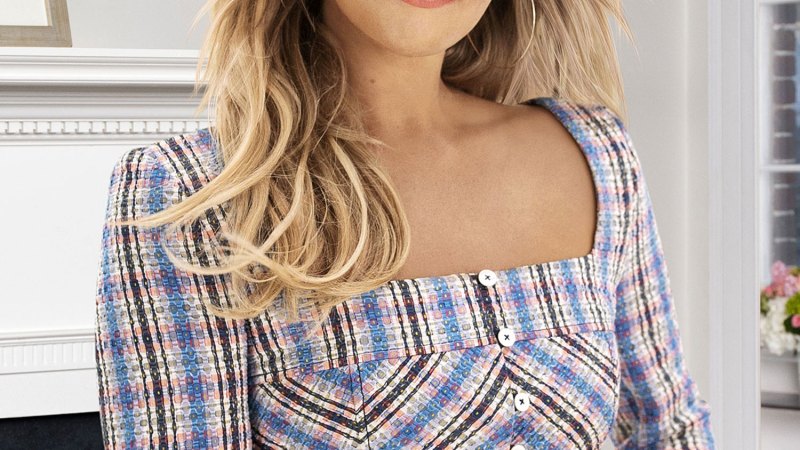 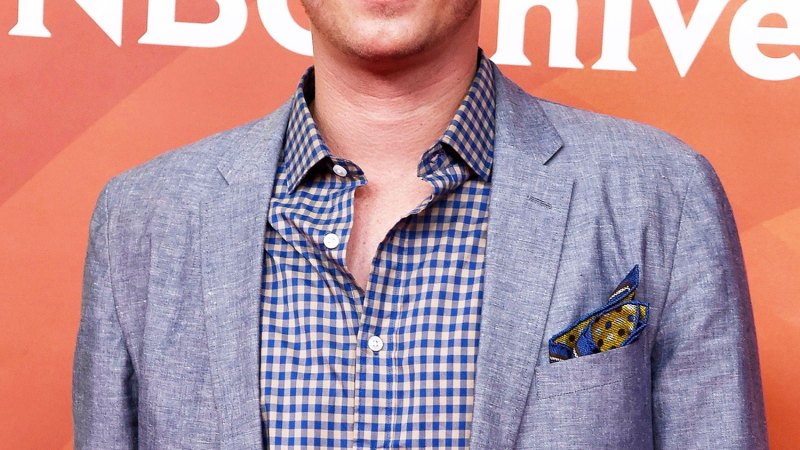 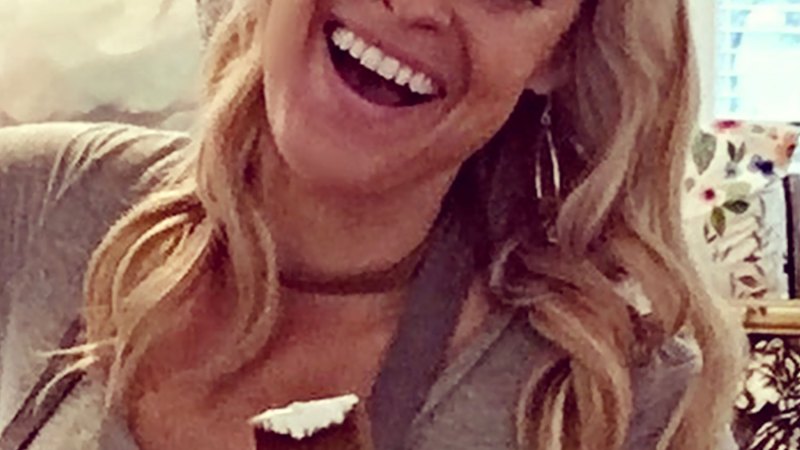 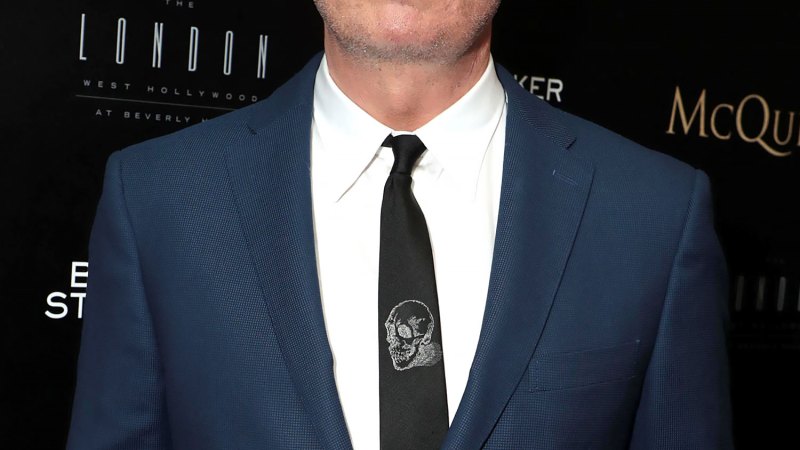 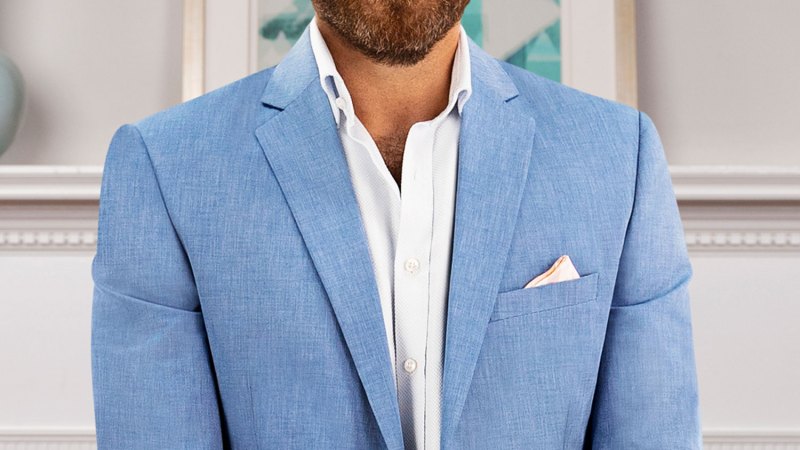 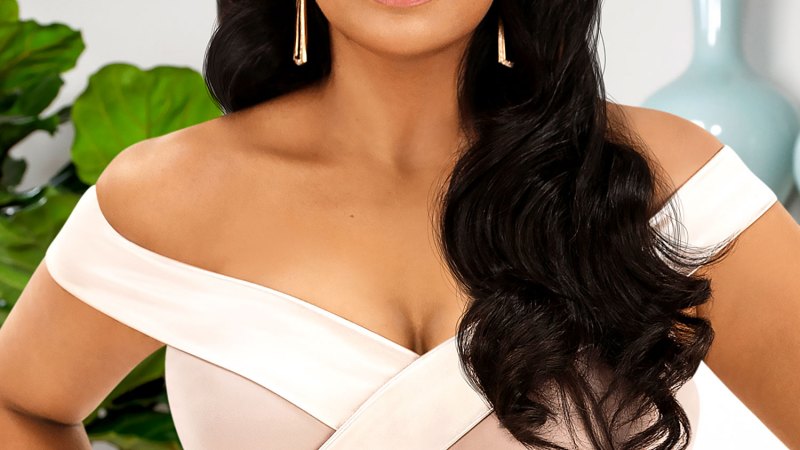 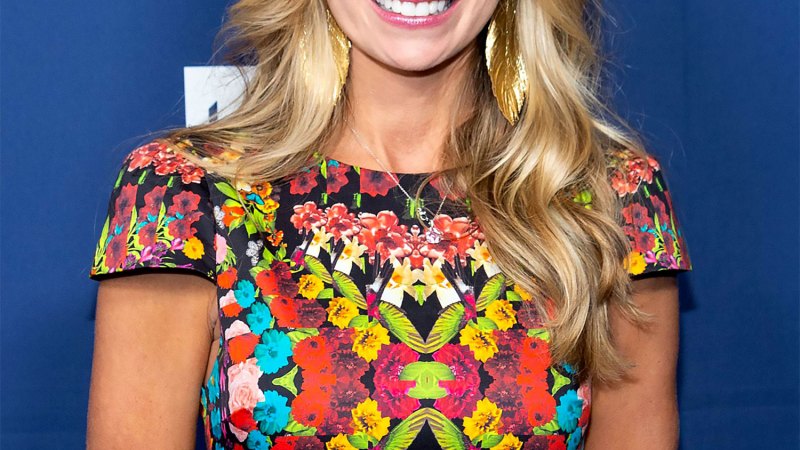 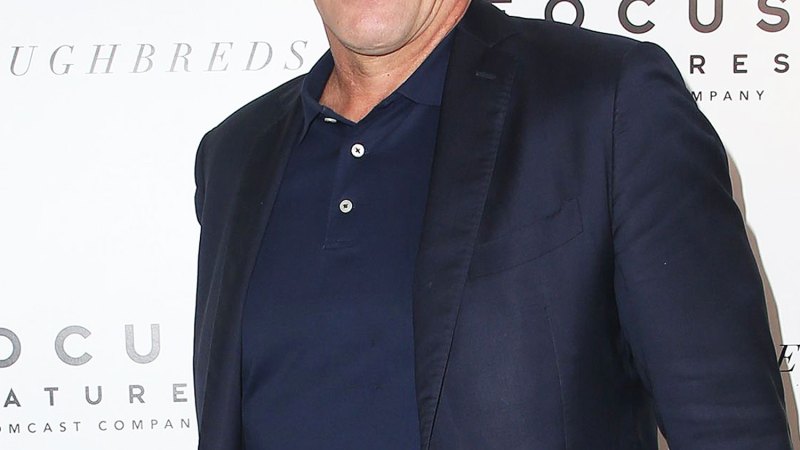 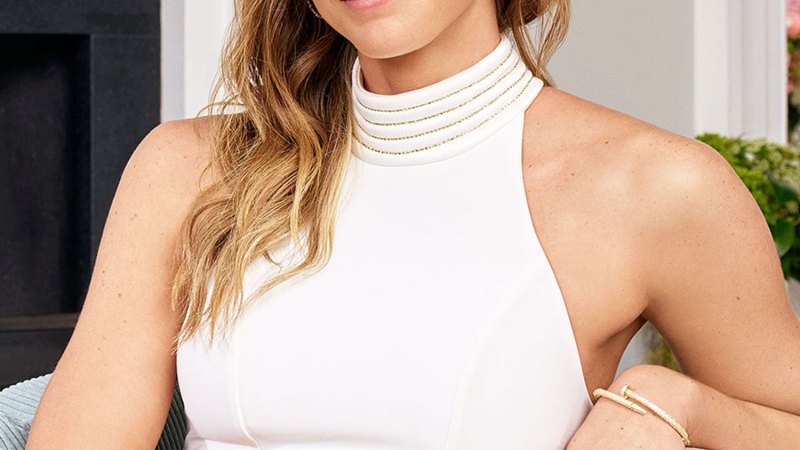 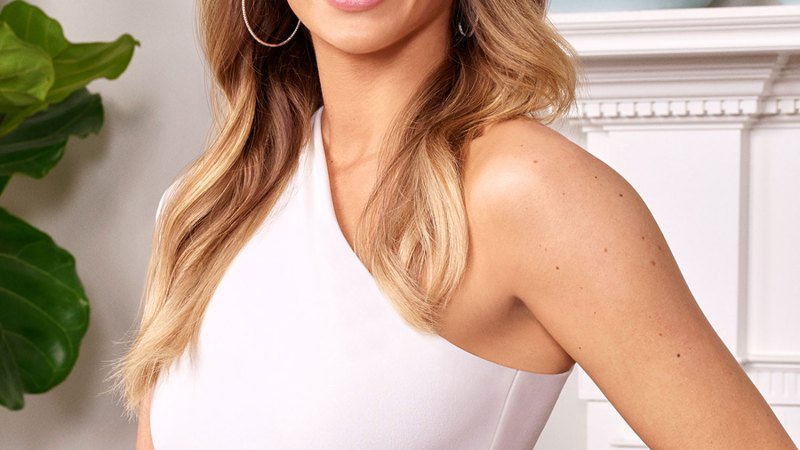 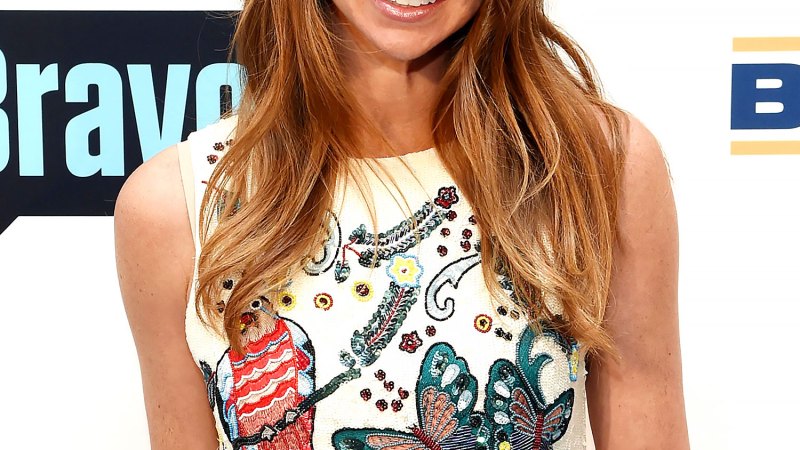