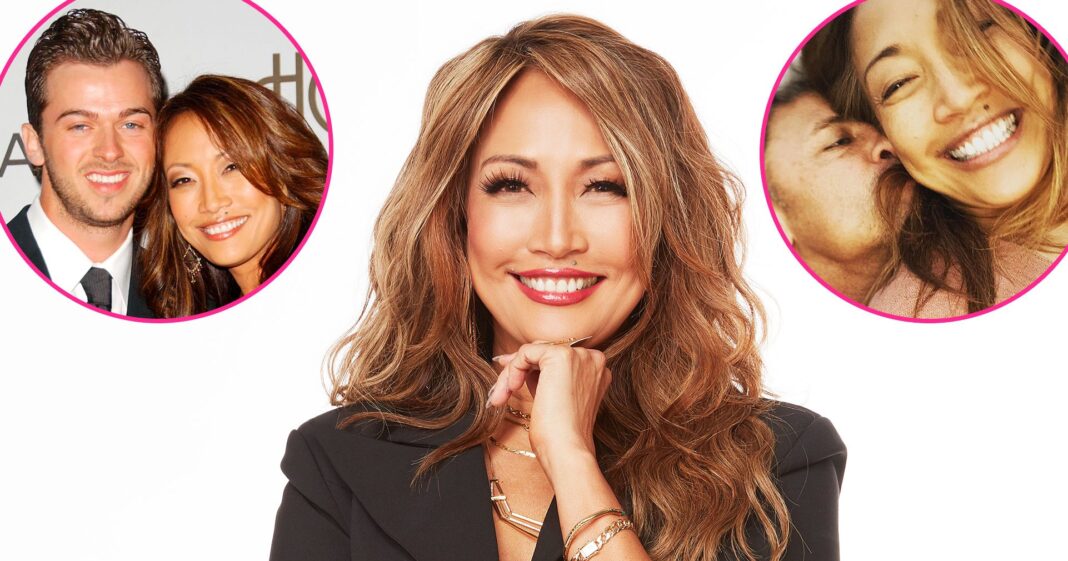 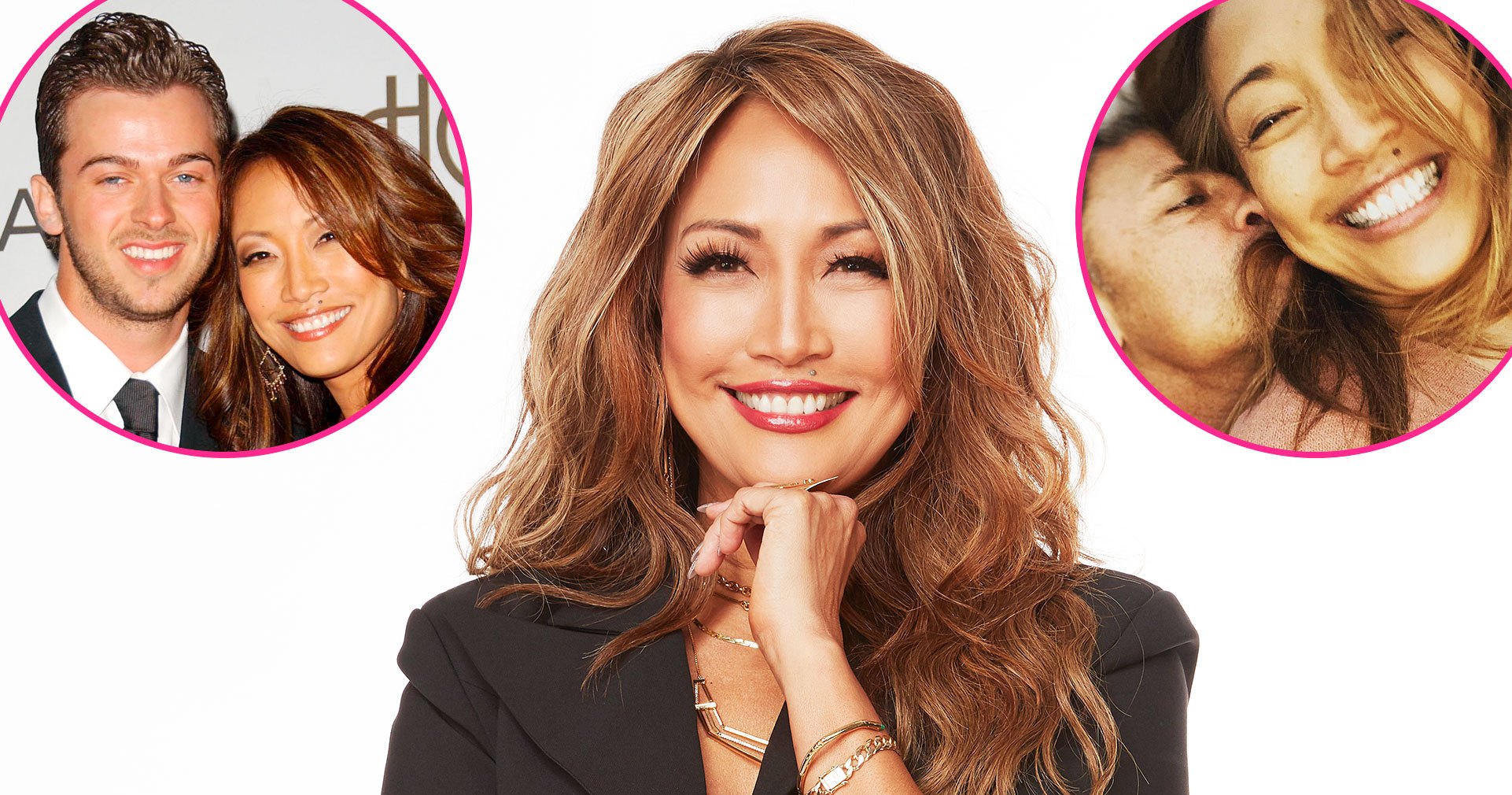 Carrie Ann Inaba has been on TV for over a decade — and even got engaged (for the first time) in front of the cameras.

The Dancing With the Stars judge’s love life first made headlines when she started seeing Artem Chigvintsev. The choreographers met on the set of So You Think You Can Dance in 2006. After nearly three years together, however, Inaba and Chigvintsev called it quits.

“[He’s] a fine gentleman,” she said at the time, noting that their split was amicable. “I have never gone out with somebody that grounded, always ready to talk it out. I’m very happy for him and the success he’s having.”

After Chigvintsev joined DWTS as a professional dancer in 2014, their past romance was back in the news. Chigvintsev’s season 25 partner, Nikki Bella, who later became his fiancée, joked about their relationship in September 2019 after the ABC show changed the rules so the judges’ panel had more of a role in the eliminations.

“I think we would have lasted longer if we had that option. I think Carrie Ann totally would have saved us. And not because you guys dated … but she really liked my technique!” Bella, who gave birth to Chigvintsev’s son in July 2020, quipped on Entertainment Tonight.

After Inaba’s relationship with Chigvintsev ended, she met Jesse Sloan through eHarmony. She accepted a proposal from the accountant while filling in for Kelly Ripa on Live! With Regis and Kelly in 2011.

“I struggle to find the words to express what you mean to me,” Sloan said as he got down on one knee. “You’re an inspiration. You’re everything to me. Will you marry me?”

While an emotional Inaba accepted, Us Weekly confirmed in September 2012 that the wedding was off. ”They decided early in the summer to break off their engagement and have remained friends,” her rep told Us at the time.

Inaba got engaged for a second time before meeting Fabien Viteri in 2020. The couple dated for less than one year, with Inaba announcing in May 2021 that she was single “again.”

Scroll through for more on Inaba’s dating history: 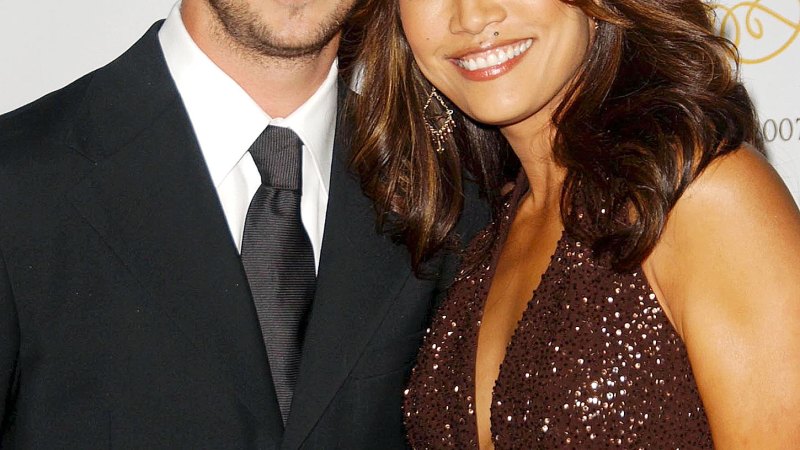 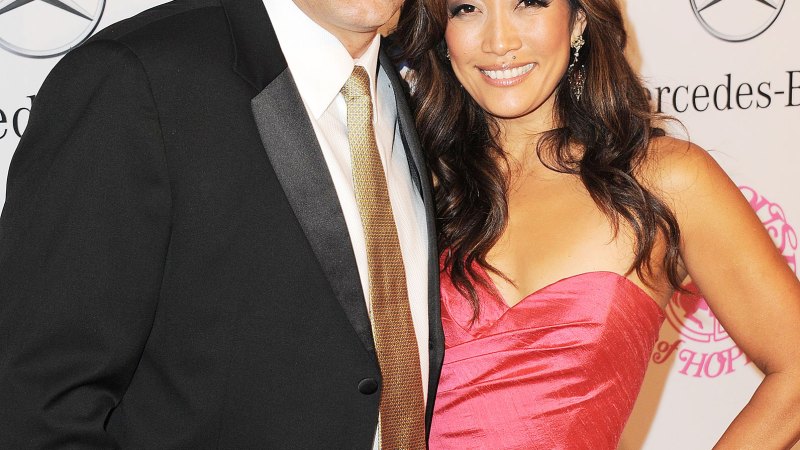 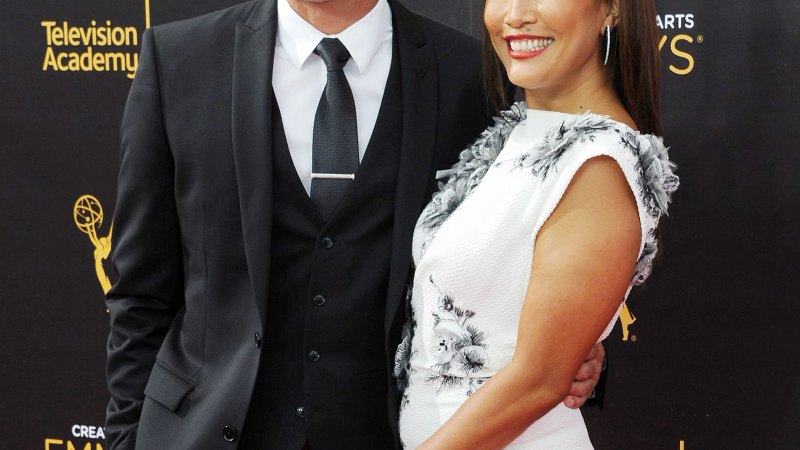 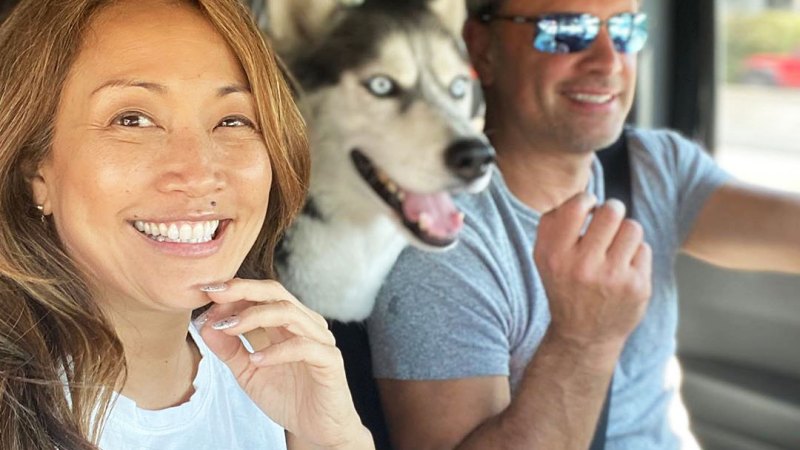