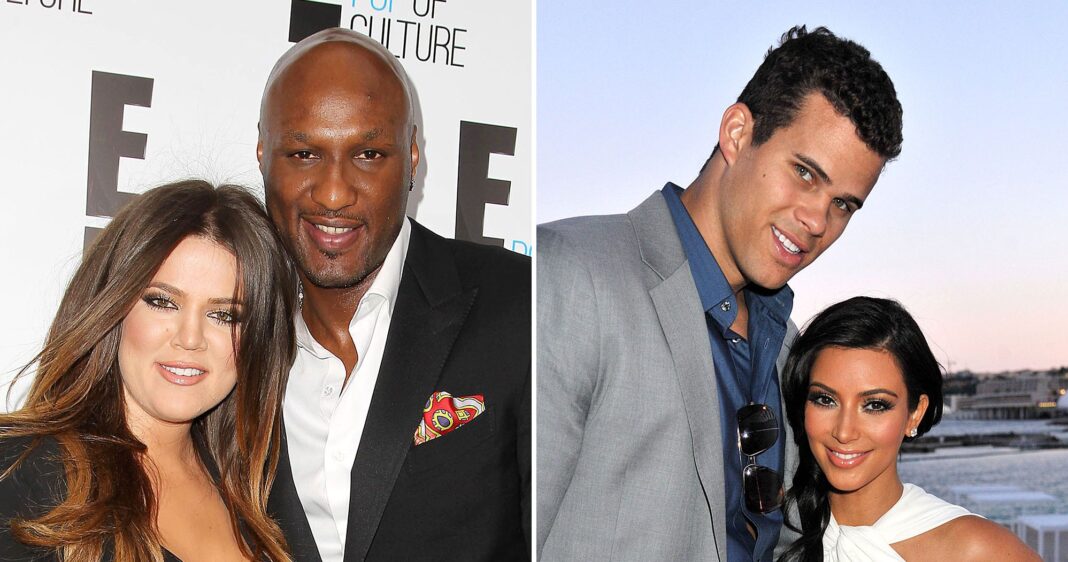 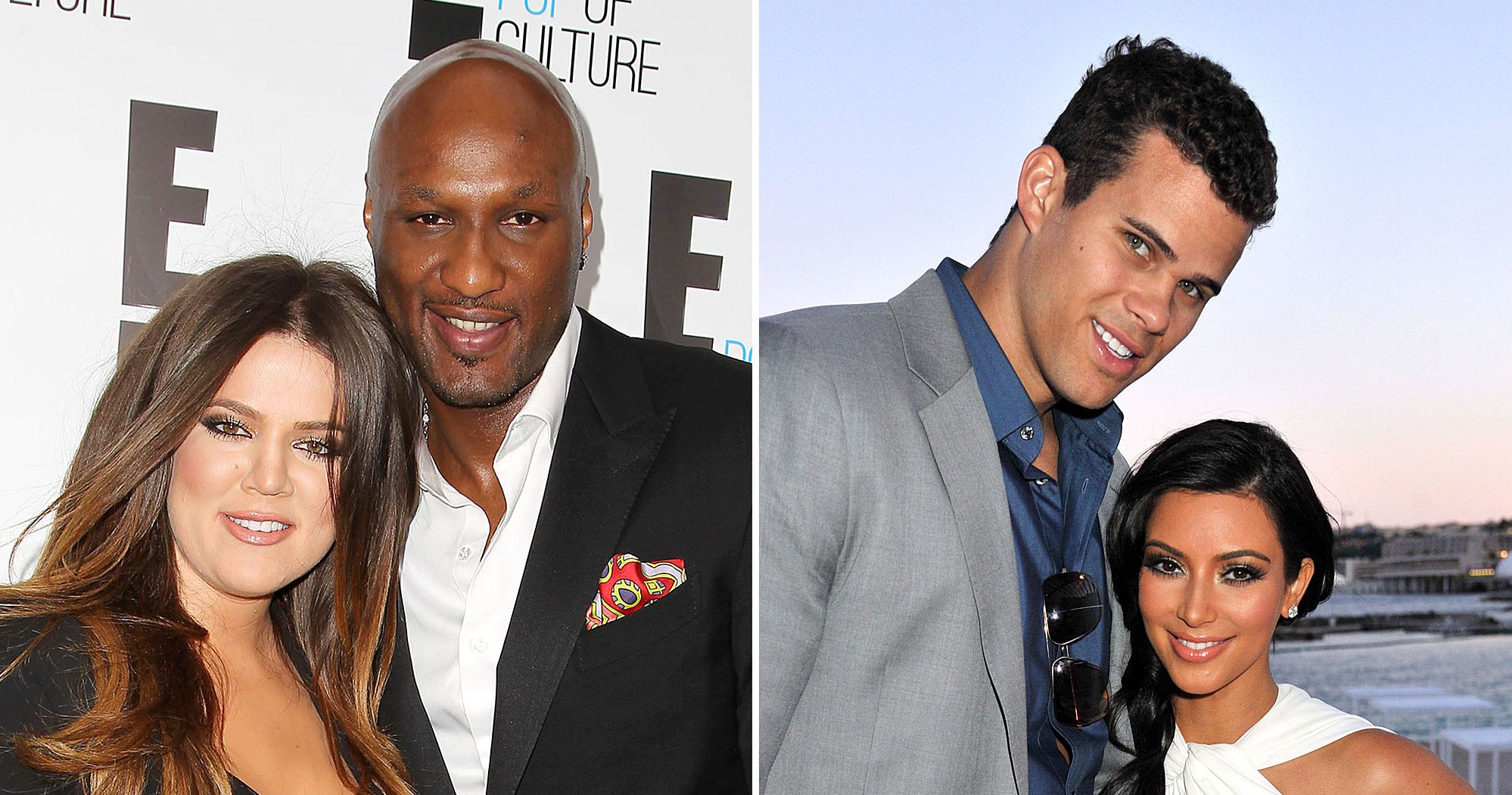 Love and basketball! The Kardashian-Jenner sisters have a long history of high-profile relationships, many of which involve NBA players.

Kim Kardashian might have married rapper Kanye West, whom she split from in February 2021 after six years of marriage, but she also had a whirlwind romance with baller Kris Humphries.

Kylie Jenner and Kourtney Kardashian, for their part, have dated musicians, rappers, and models over the years. As of June 2021, neither the youngest nor the eldest Kardashian-Jenner sibling had a public relationship with a basketball player.

The Keeping Up With the Kardashians stars are no strangers to scrutinize their love lives, no matter who they are linked to. In fact, Kendall has clapped back at trolls judging her choice in men on more than one occasion.

In July 2019, she fired back on Twitter after seeing a viral meme that insinuated that she dated a whole starting NBA lineup.

“This is a playoff team, lmao,” a social media user captioned an image that was titled, “Starting 5 of NBA Players Kendall Jenner Dated.” The model quickly corrected the user, tweeting, “2 out of 5 accurate, thanks.”

One year later, Kendall again took to social media to shut down haters who poked fun at her relationship history via TikTok.

“Nba players passing around Kendall Jenner,” one user captioned a video of three men playfully tossing a little girl in a circle in April 2020. “Maybe she was passing them around,” a second user replied.

The TV personality quipped: “They act like I’m not in full control of where I throw this cooch.”

Scroll down to see which NBA players have been linked to the Kardashian-Jenner sisters: 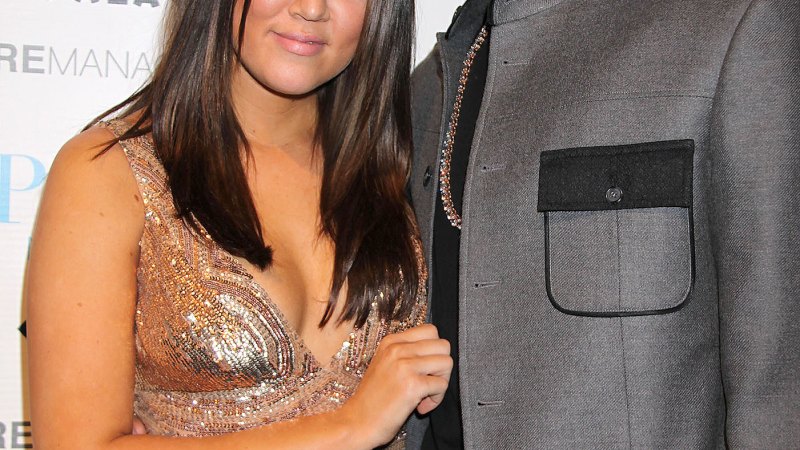 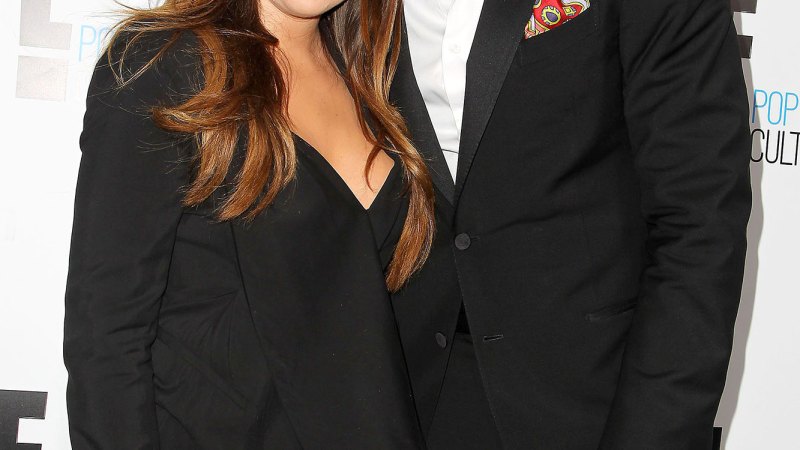 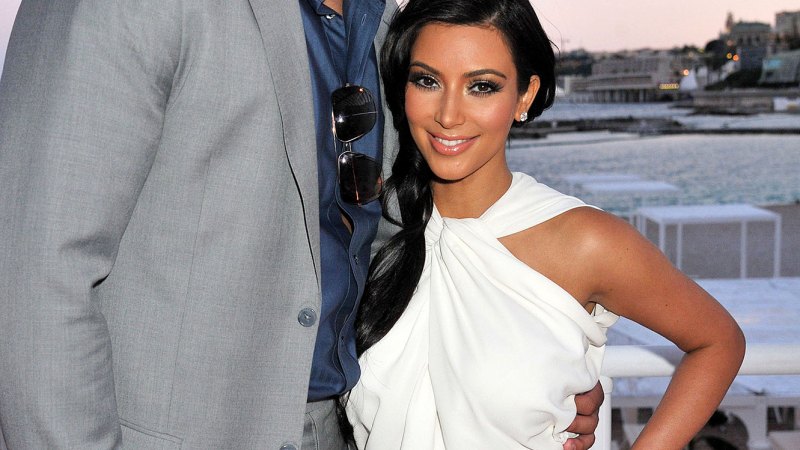 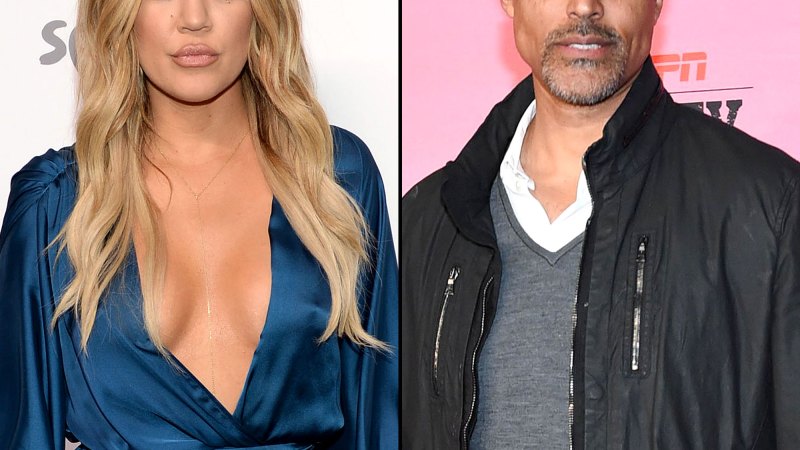 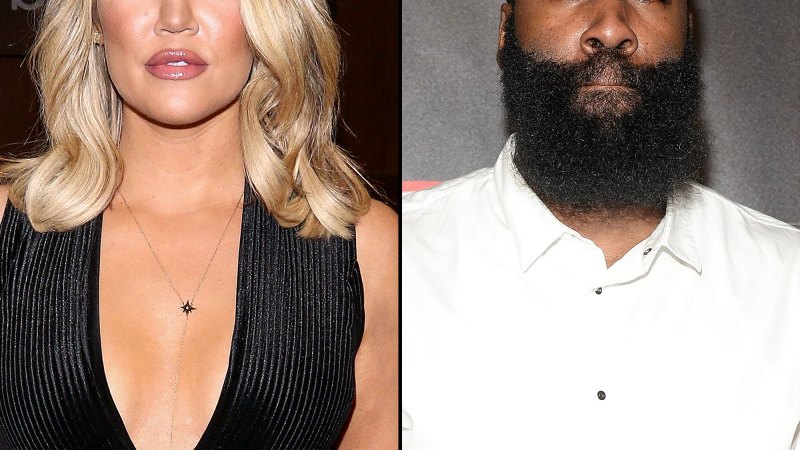 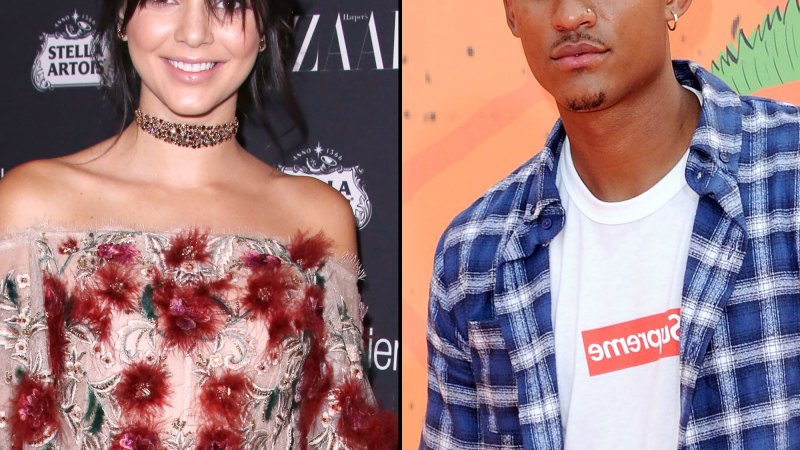 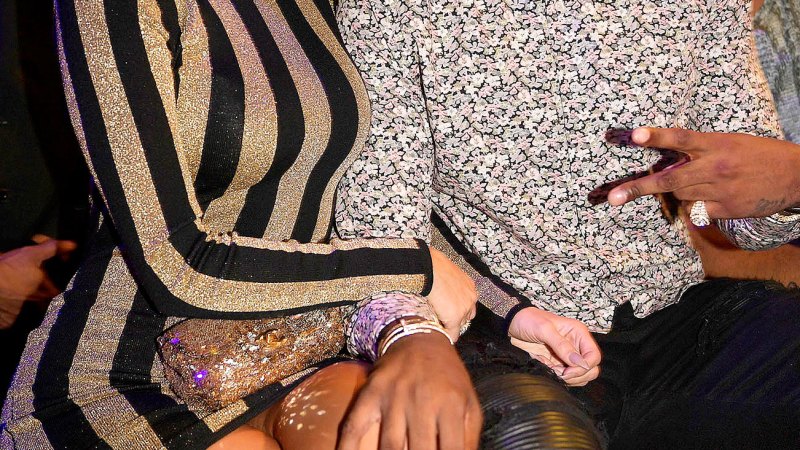 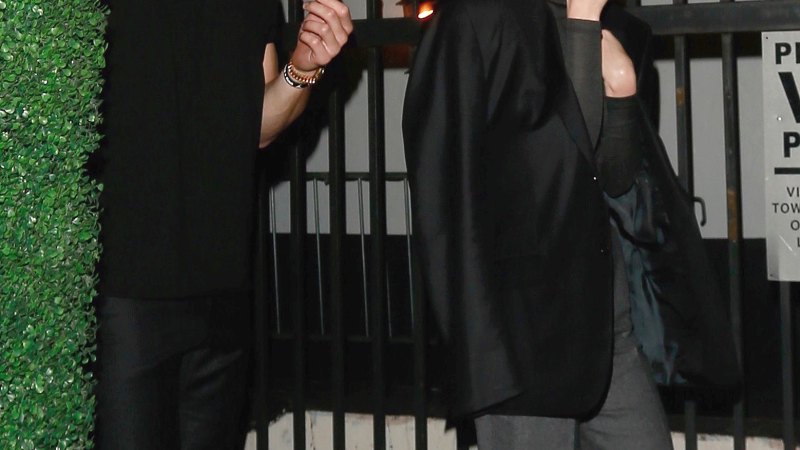 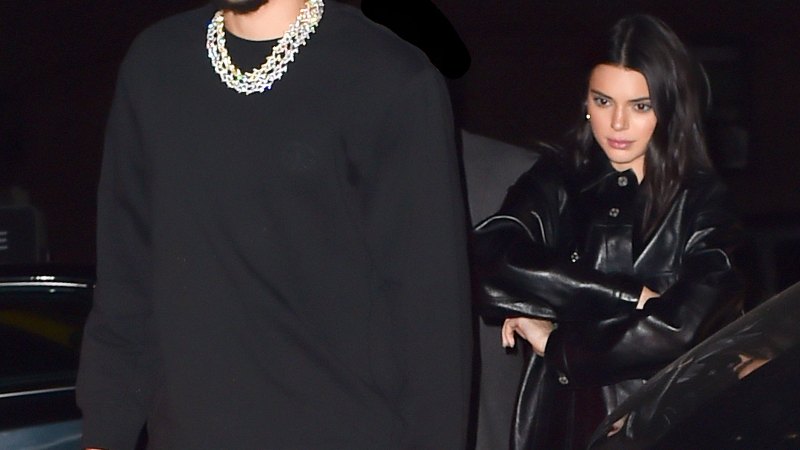 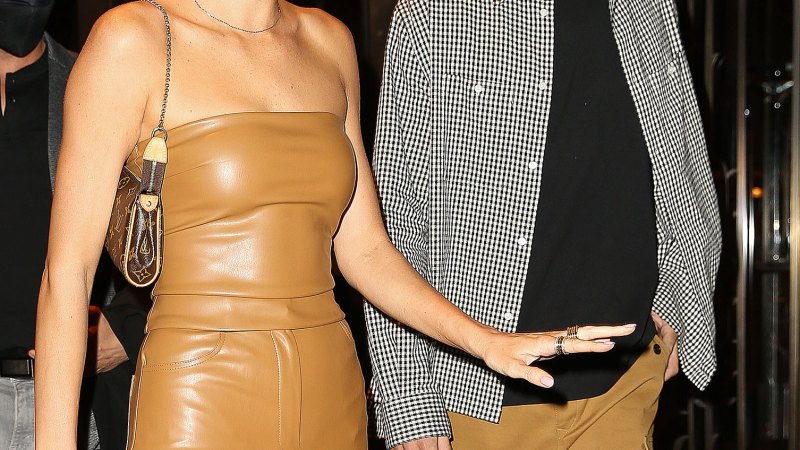