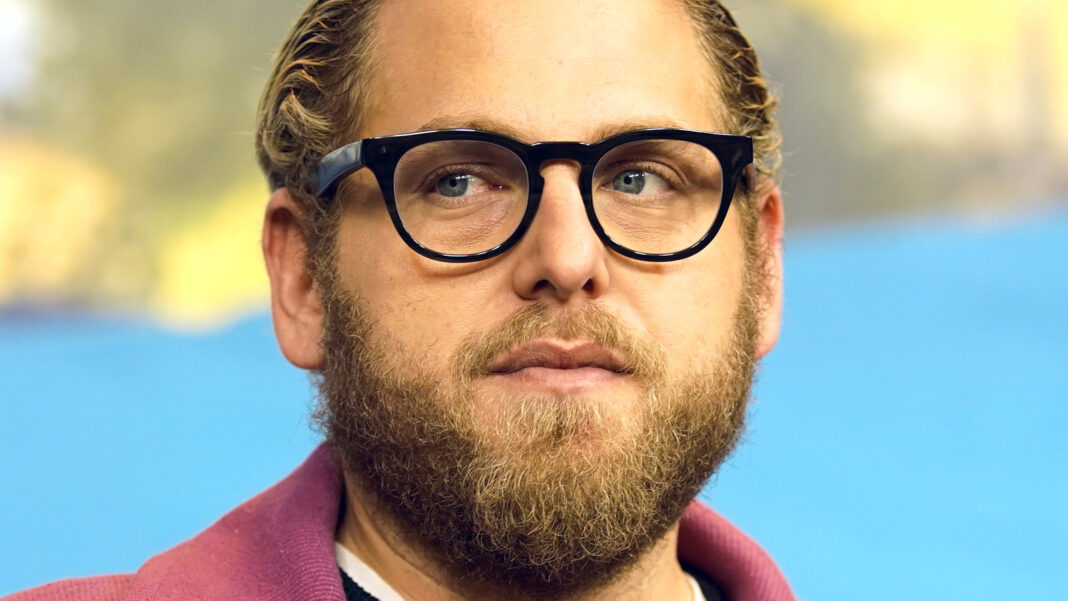 Over the years, “Superbad” has remained a cult classic amongst comedy fans for its outrageous storylines and the actors’ hilarious chemistry. However, in a new Vanity Fair interview celebrating the film’s 15th anniversary, Jonah Hill revealed that he didn’t care much for his co-star Christopher Mintz-Plasse. “Chris was really, really amazing off the bat,” he told the news outlet. “And I think he was really annoying at the time.”

In the same interview, co-writer Seth Rogan confirmed Hill’s comments: “Jonah immediately hated him. He was like, ‘That was f***ing with my rhythm. I couldn’t perform with that guy.'” Judd Apatow, who produced the film, added, “Jonah said, ‘I don’t like that guy. I don’t want him doing it.’ And I said, ‘That’s exactly why we’re hiring him. It couldn’t be more perfect. The fact that it bothers you is exactly what we want.'”

Also read: Inside Jennette McCurdy’s Complicated Relationship With Her Mom

Even though there was animosity between Hill and Mintz-Plasse, their infectious on-screen chemistry was undeniable to the film’s casting directors. “When [Mintz-Plasse] read with Michael and Jonah, he just felt right,” said the film’s casting associate Dorian Frankel. Despite their rocky relationship, the two have since worked on numerous projects together, including “How To Train Your Dragon” and “This Is The End.”