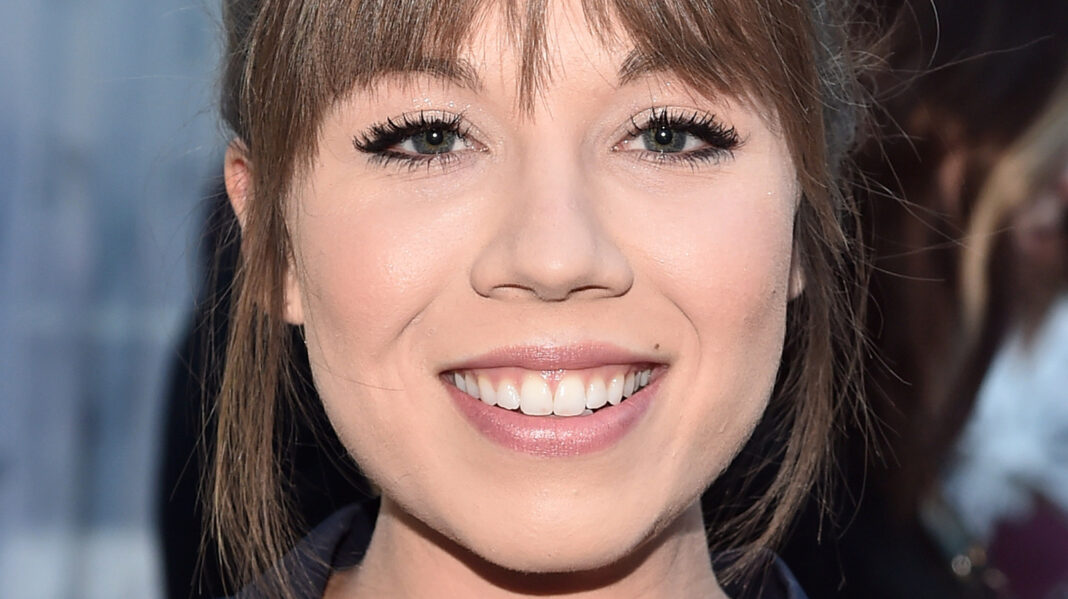 According to Jennette McCurdy, it was her mother Debra’s dream of being a famous actor, not her own. The actor said she went into Hollywood to make her mother happy. But the happiness was short-lived because, as she said her mother controlled every aspect of her life — including her meals so that, as she puts it, it would delay the onset of puberty and she could be cast in more child roles. She described having to order salads without dressing, and never cleaning her plate due to her mother’s conditioning.

McCurdy also told the outlet that her mother allegedly gave her showers until age 16. Reportedly, this involved Debra washing Jennette’s hair, shaving her daughter’s legs, and even performing breast and vaginal exams on the teenager. Her mother explained it was to check for cancerous lumps, but McCurdy now understands it was “conditioning” and “abuse,” per The Washington Post.

Also read: Steve Carell Is 60! See ‘The Office’ Cast Then and Now: Photos

In an excerpt from her book, “I’m Glad My Mom Died, McCurdy details how her mother was a master manipulator. When she told her mom she wanted to quit acting, McCurdy writes that her mother banged her head on the car steering wheel and went into hysterics. Of her mother’s theatrics, she writes, “I’m not the only one who can cry on cue.