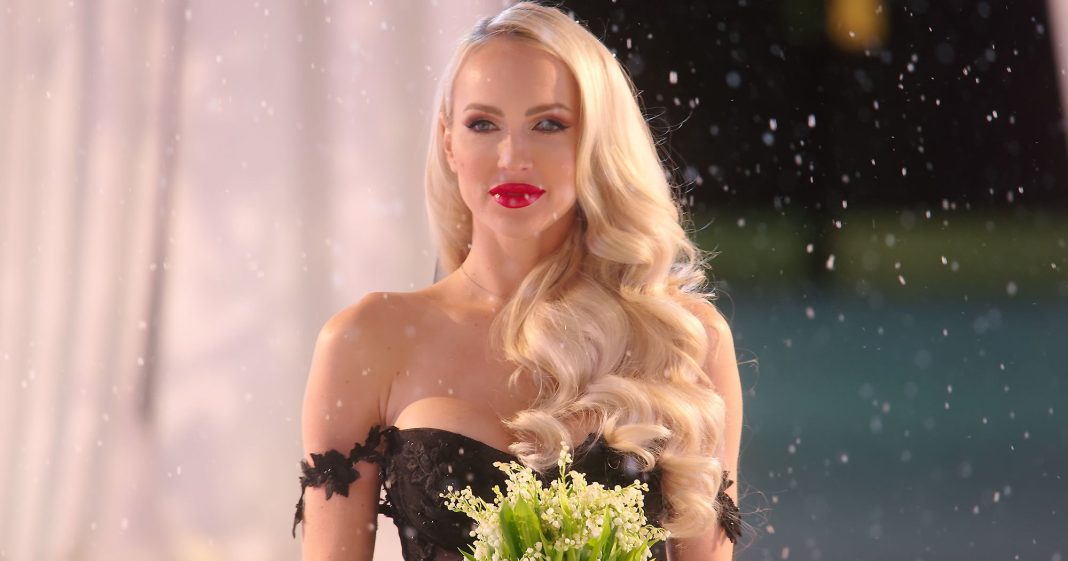 Blink and you will miss it? Selling Sunset offers fans a glamorous look at the world of real estate, but the series has also become a topic of conversation over their onscreen mix-ups.

After season 4 aired in November 2021, the timeline of Christine Quinn‘s pregnancy made headlines. The real estate agent seemingly gave birth two episodes into the season — which made viewers question how she shot certain scenes days after having an emergency C-section.

Also read: Inside Andrew Garfield’s Mormon Crime Drama ‘Under The Banner Of Heaven’

Christine, for her part, called out the editing for airing scenes where she is pregnant later in the season. The reality star also clapped back at the “beyond f–king sick” comments about her pregnancy, writing via her Instagram Story three months later, “This is seriously so hurtful.”

For the How to Be a Boss B*tch author, it was frustrating to see how she was portrayed based on chosen footage. “I feel like there’s definitely favoritism in the editing room, and that is what it is on the show, but I do the best [I can],” Christine said on Daily Pop in December 2021. “There are many times wherein the show I say certain things, but they don’t want to have another person respond to me, so sometimes they’ll do an interview clip. I’m just like, ‘Why can’t I ever get a word in sometimes?’”

At the time, her former friend Mary Fitzgerald addressed fan accusations that Christine wasn’t actually pregnant when filming. “She came in[to] the office and that was the only time I ever, ever saw her pregnant. But, I mean, she was [pregnant]. I can see why people would say [she wasn’t] because she was so tiny just with this perfect little bump. And then she was right back to her normal size within, like, a day,” Mary exclusively told Us Weekly in February 2022.

The Netflix personality continued: “I can see why people would say that [she faked it]. As far as I know, she really did [deliver her baby]. She really was pregnant, but we don’t talk and I don’t really see her. So I couldn’t say one way or the other.”

Also read Curtain Call! Everything We Know About ‘The Marvelous Mrs. Maisel’ Season 5

Christine responded to Mary in the comments on Us Weekly‘s Instagram account. “Imagine having to use made-up rumors about your cast members for clout because no one even cares about what goes on in your own life. #cantrelate,” she wrote that same month.

One season later, Christine once again found herself at the center of the drama when Emma Hernan accused her coworker of bribing one of her clients to not work with her. As the season dropped on Netflix in April 2022, Christine shut down the claim, tweeting, “30 minutes till the launch of #SellingSunset enjoys the new season and all of its 5,000 fake storylines.”

After a viewer questioned why Christine didn’t attend a planned meeting with Jason Oppenheim and Mary to discuss her side, she replied, “To a nonexistent scene?🤣 Honey, you are smart I know you are..”

Scroll down for all the mistakes that fans caught while watching Selling Sunset: 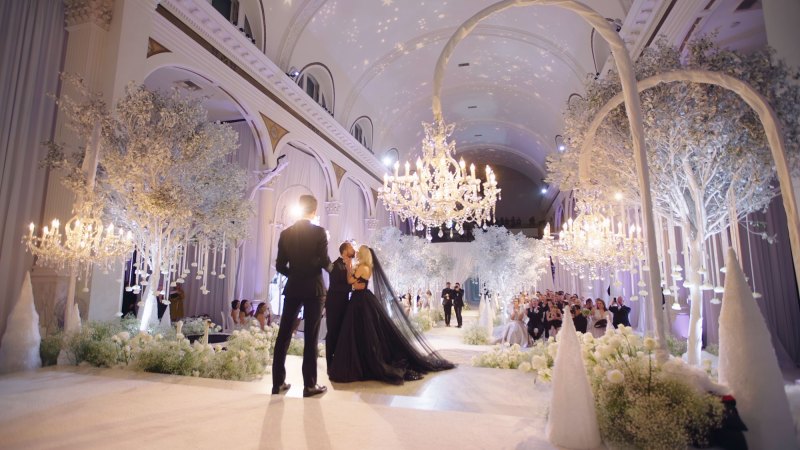 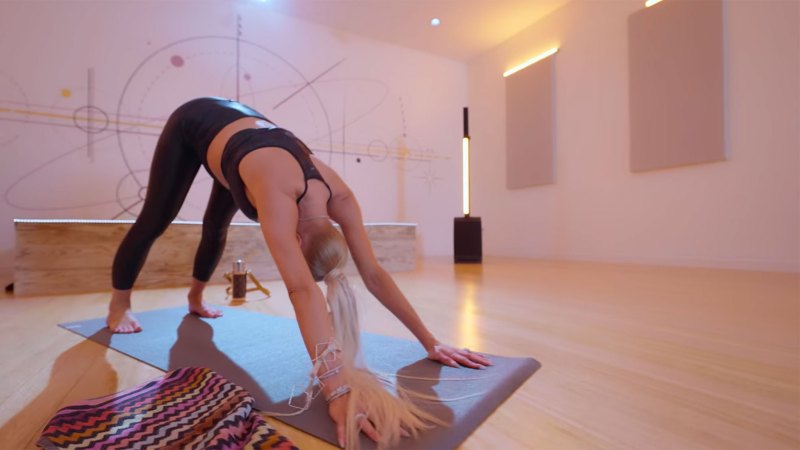 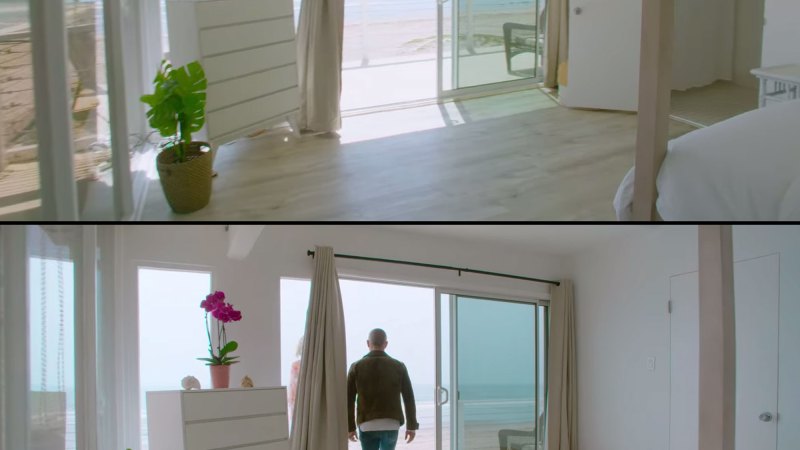 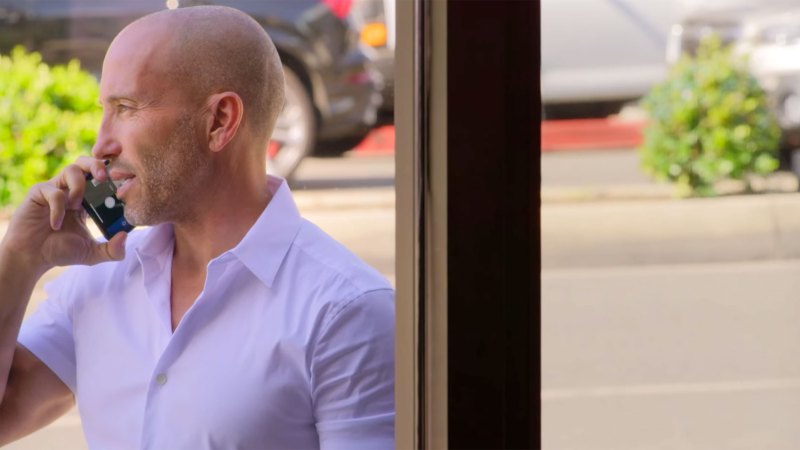 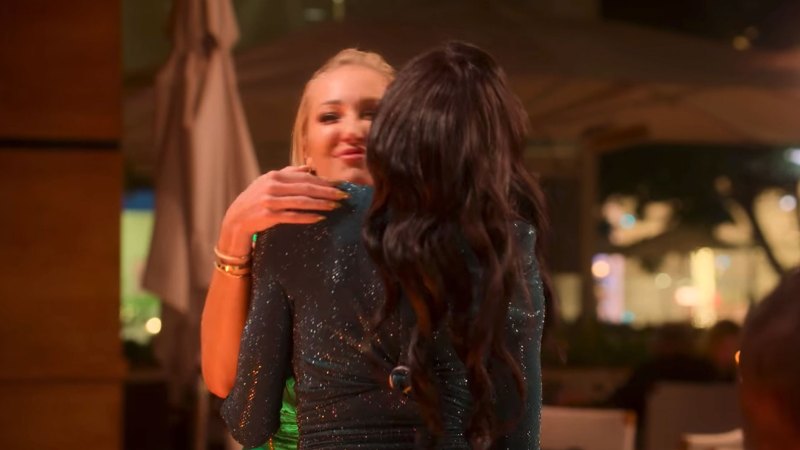 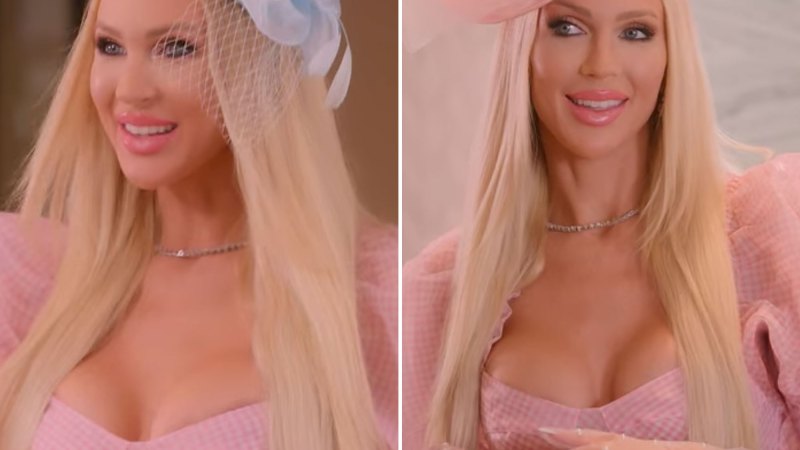