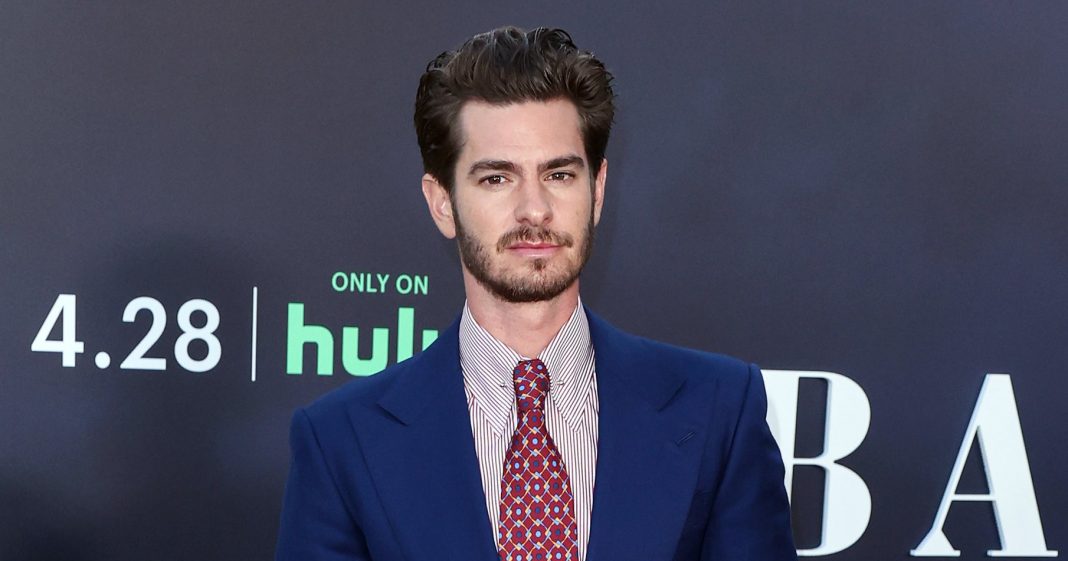 Ripped from the headlines. Andrew Garfield is the latest star to get in the true-crime game with his new series, Under the Banner of Heaven.

Also read: Show me where polygamy is written in Bible – Fr Oluoma challenges Reno Omokri, others

The Oscar nominee plays Detective Jeb Pyre in the FX on Hulu drama, which is based on Jon Krakauer‘s 2003 nonfiction book of the same name. Jeb is investigating the real-life 1984 murder of Brenda Lafferty and her 15-month-old daughter, Erica. Jeb, a devout Mormon, deals with a crisis of faith as he learns how the Lafferty family’s own beliefs may have led to Brenda and Erica’s deaths.

“I prepared heavy in the lead-up to shooting,” Garfield exclusively told Us Weekly ahead of the show’s April 28 premiere. “I researched a lot and I did all of my preparation in a really deep way. I went to Utah. I spent a lot of time with Mormons: ex-Mormons, gay Mormons, bishop Mormons, detective Mormons.”

The Hacksaw Ridge actor is known for his deep commitment to his roles, but Under the Banner of Heaven‘s dark subject matter forced him to step back in a way he hadn’t before.

“I would leave work at work for the first time,” he explained to Us. “I really needed to break from that world and be as ordinary and as kind of restful as possible so that I could come back the next day and throw myself back into that very, very dark, subterranean kind of hellscape that we were having to inhabit as these characters.”

Daisy Edgar-Jones, who plays Brenda, said that downtime was very important during filming, which took place in Calgary, Canada, near the foothills of the Rocky Mountains. “We ate so much food!” she told Uproxx in April. “That was a big part of it. Also … we did a lot of hiking, which, coming from London, I’m a city gal. I’m not great at long-distance walking. I did enjoy it. Just not the more uphill moments. But on the whole, it was a great bonding experience for all of us.”

Dustin Lance Black, who wrote the show’s first three episodes, grew up in the Mormon church and has revealed how Krakauer’s book inspired him to look more deeply at the religion.

“For the first time, so much of my own history, my ancestry and the answers to why things were the way they were when they didn’t seem to fulfill the basic tenets of Mormonism — meaning they didn’t seem to make the family stronger — now I started to understand why and where that patriarchal structure came from,” he told IndieWire in April. “It was like a lightning strike for me, reading that book.”

After reading it, the Oscar winner knew he wanted to bring it to the screen, though it took him a while to get the ball rolling. Initially, the show was conceived as a movie, but the book proved too unwieldy to adapt into one two-hour film. “The day that [producer] Brian Grazer called me and said, ‘Hey, the miniseries is a legitimate form again. What do you think?’ That was a very happy day,” Black recalled in the same interview. “I thought if I had seven, eight, nine hours, I could absolutely do it.”

Keep scrolling for everything to know about Under the Banner of Heaven. 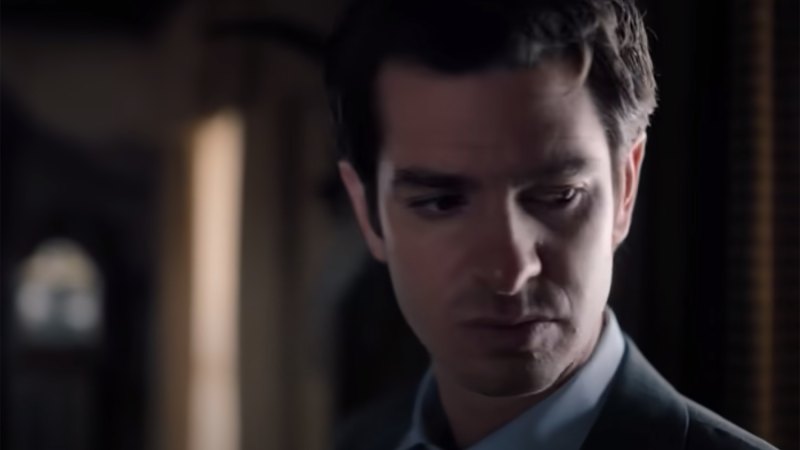 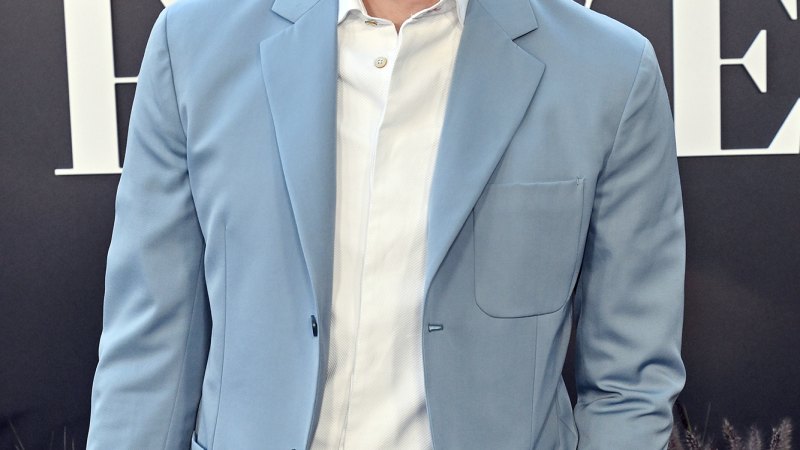 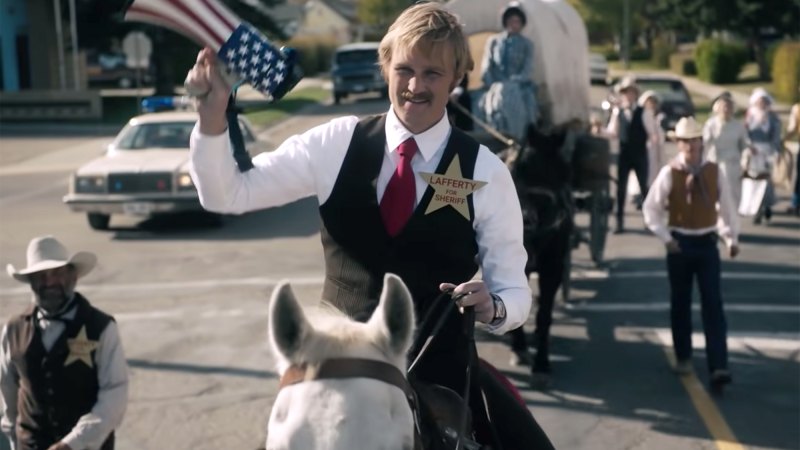 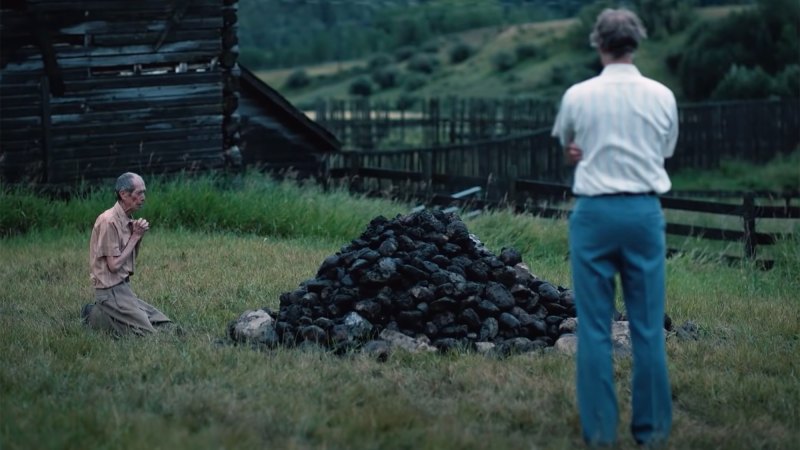 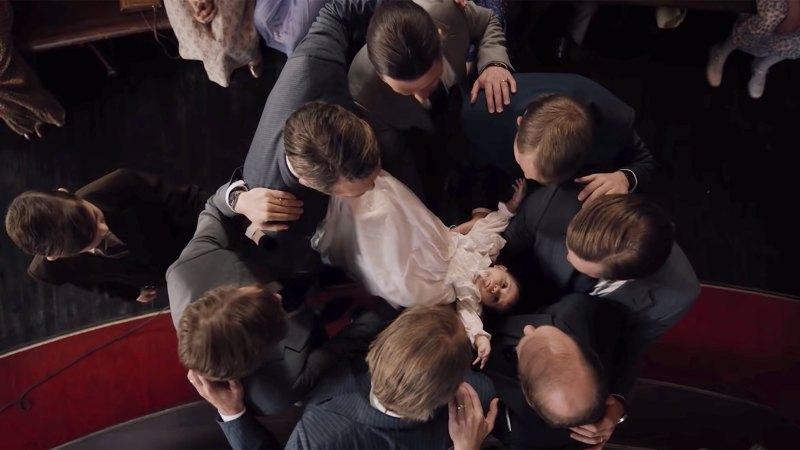