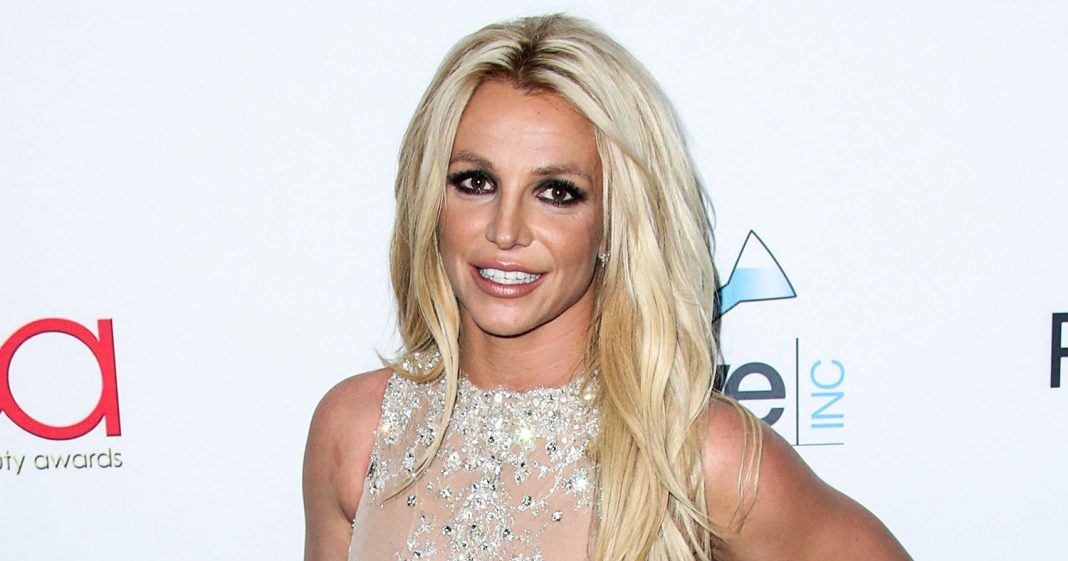 Big fans! Several stars are just like Us and cannot get enough of the intense drama that occurs on HBO’s Euphoria.

Euphoria premiered its first season in June 2019 to much critical acclaim — including a history-making Emmy win for leading lady Zendaya — and fan attention. The show, loosely based on an Israeli series of the same name, follows a group of high school students navigating friendship, love, sex, and drugs. The Disney Channel alum plays Rue, a recovering drug addict, who has recently completed a stint in rehab when the series began.

Ahead of the drama’s second season premiere in January 2022, many fans, including Tom Holland, were eager to find out what would happen next to Rue, Nate (Jacob Elordi) and the rest of the Euphoria High crew.

“I must have come to visit Euphoria at least 30 times this season,” the England native — who took his romance with his Spider-Man: No Way Home costar public in July 2021 — revealed during December 2021 interview with IMDB, noting his desires for a future cameo scene. “Listen, I have been petitioning for this for a long time, and it has not happened yet. I want to be in Euphoria.”

Several weeks later, the Shake It Up alum supported her beau’s idea. She told Entertainment Tonight in January 2022 that they “talked about” a potential idea, noting, “He supported me through the whole season. You know, we joke about sneaking him into the background and seeing if someone can spot him.”

The Uncharted actor is hardly the only celebrity who has professed his fandom for the acclaimed series. Leonardo DiCaprio, for his part, couldn’t stop gushing about the HBO series after its first season premiered.

“I just saw Euphoria, which is amazing. That show is amazing,” DiCaprio previously told Variety in May 2019.

Zendaya was fully starstruck by the Growing Pains alum’s admission, retweeting the social media footage at the time with a simple “.” caption.

Eric Dane, who plays Cal Jacobs on the series, also tweeted his reaction at the time, writing, “Solid Endorsement.”

The Grey’s Anatomy alum, for his part, has been equally enthusiastic about taking on his role as Nate’s secretive father.

Also read: Inside Andrew Garfield’s Mormon Crime Drama ‘Under The Banner Of Heaven’

“I’ve been very happy with the material that I’ve been given and I love this character,” in January 2022. “I’m playing with extraordinary young actors and amazing material on a fearless network. That said, I’ve been tickled with all this great material I’ve gotten this year.”

Scroll below to find out which celebs are big fans of Euphoria: 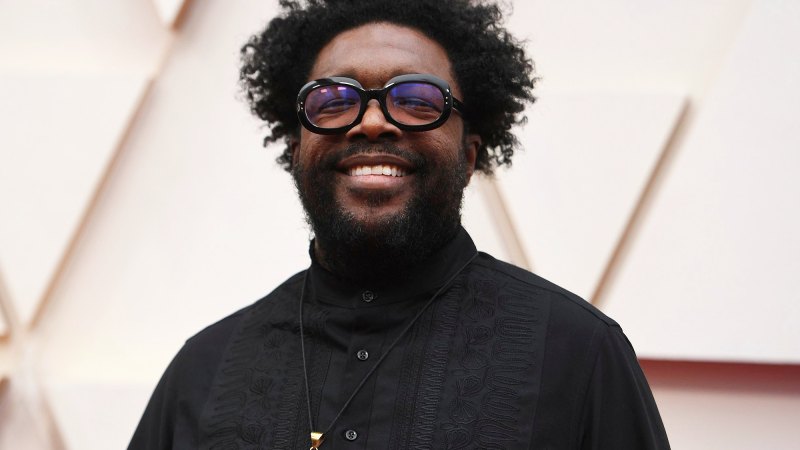 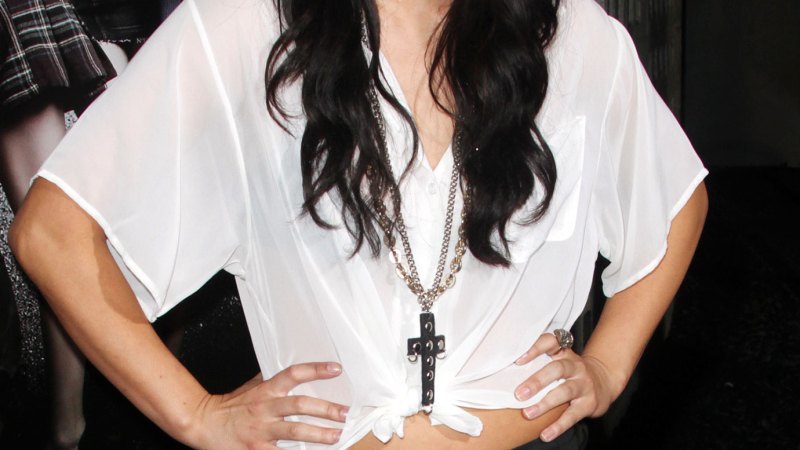 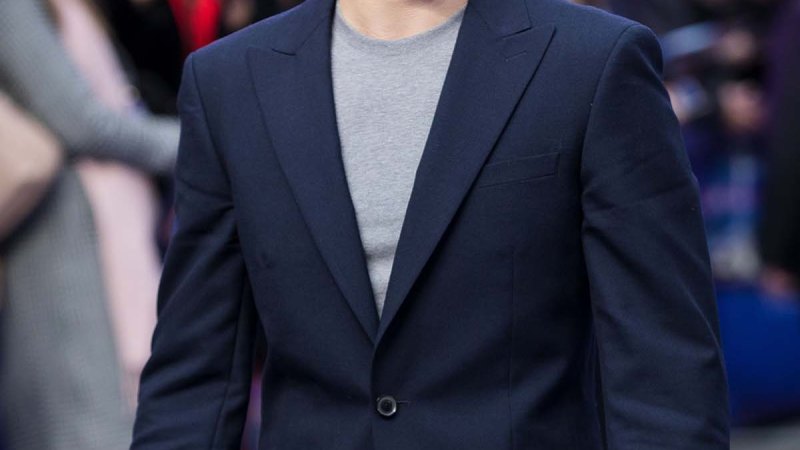 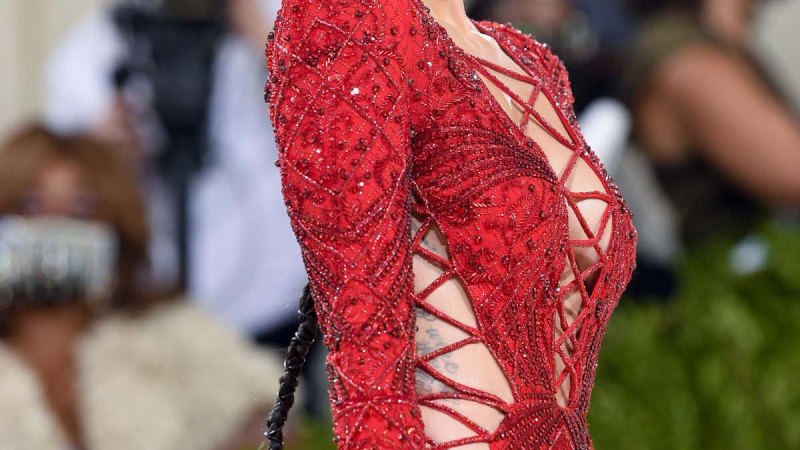 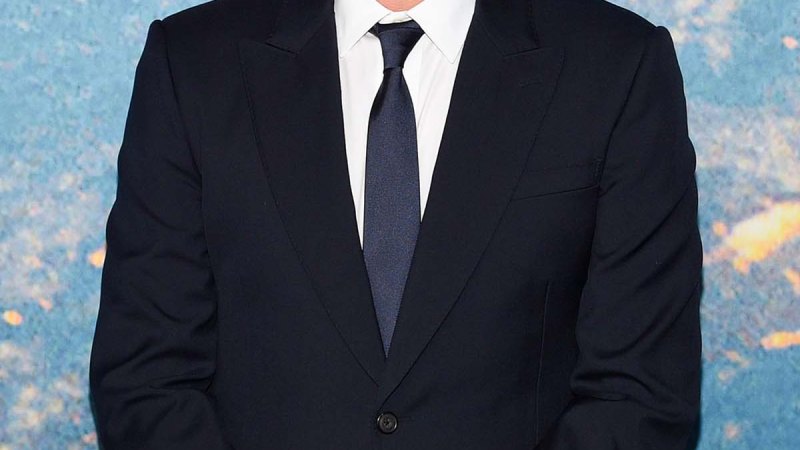 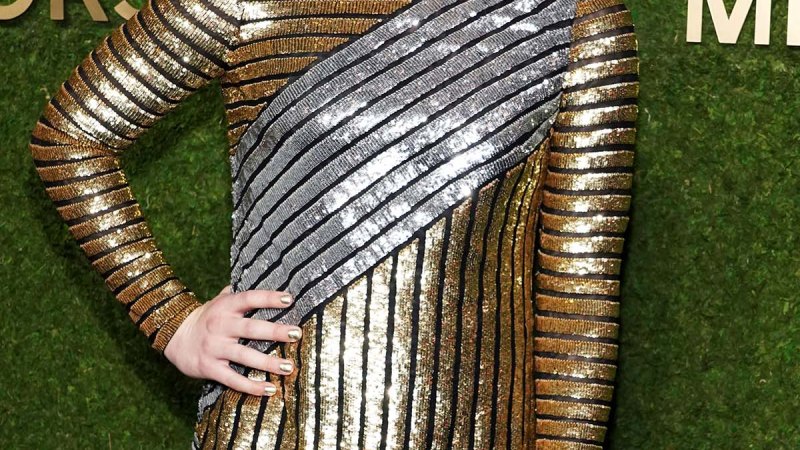 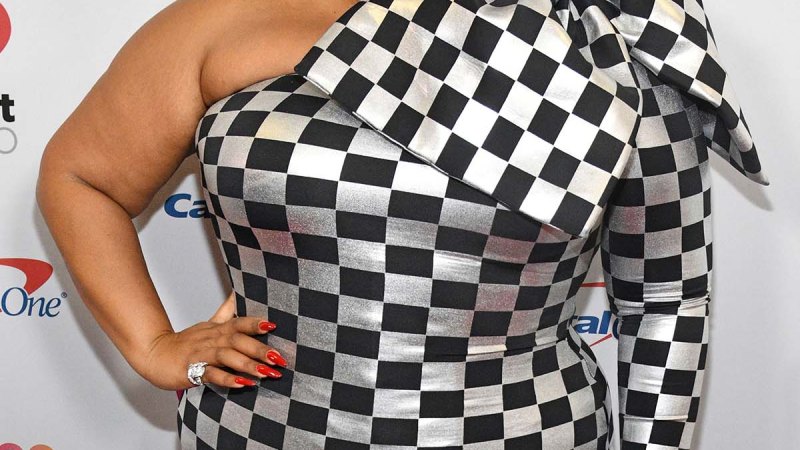 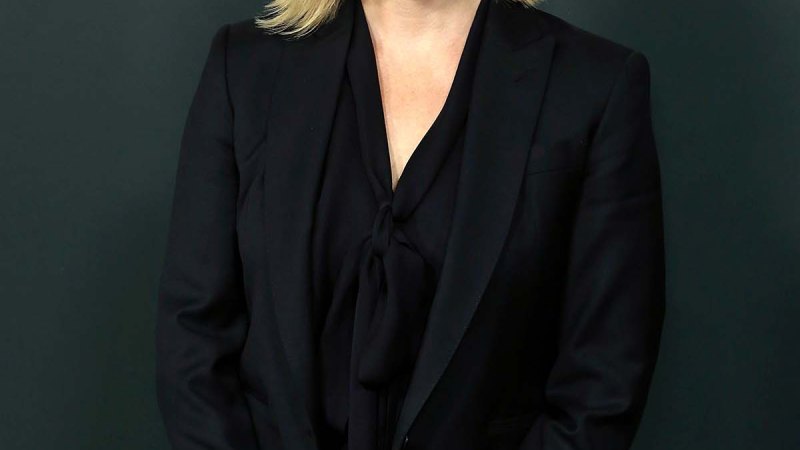