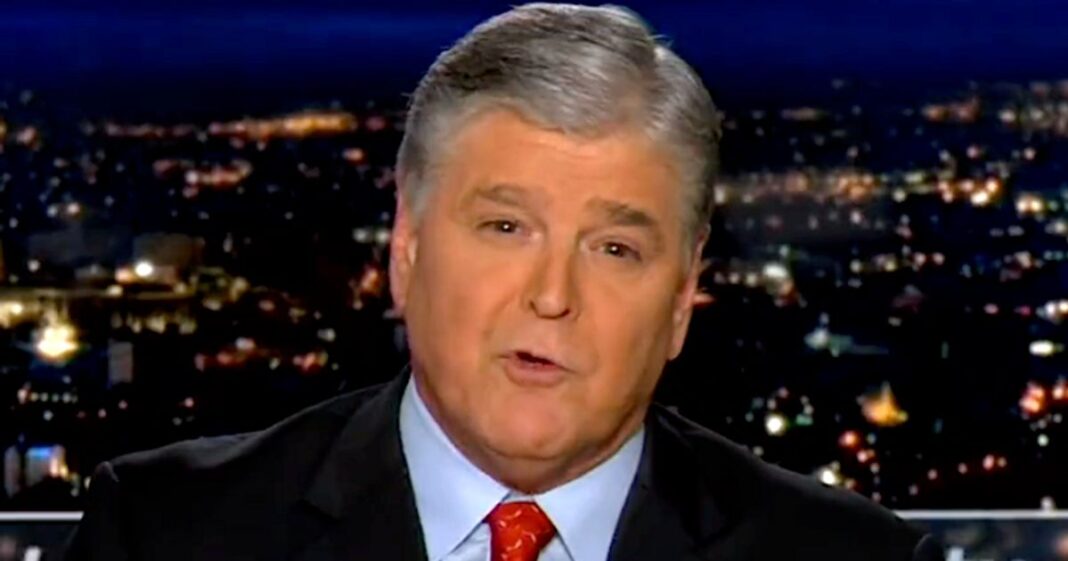 “Fox is projecting that Democratic Secretary of State — who should have recused herself — Katie Hobbs has been elected governor of Arizona,” Hannity said before cutting to a break.

Hannity’s suggestion that Hobbs, as secretary of state, should have removed herself from election administration duties was met online with a reminder that Republican Brian Kemp won as Georgia governor in 2018 when he was the secretary of state. He beat Democrat Stacey Abrams in a rematch last week.

Lake called for Hobbs to recuse herself from her post after entering the governor’s race last year, and her cries continued through this week as the ballots were counted in the close race.

Lake, who was all in on false conspiracy theories that the 2020 election was stolen from Donald Trump, didn’t admit her defeat. “Arizonans know BS when they see it,” she tweeted.

The former president, who saw yet another of his candidates fail, suggested cheating was afoot in the Arizona race as well.

“Wow! They just took the election away from Kari Lake. It’s really bad out there!” he wrote on Truth Social, per Newsweek.