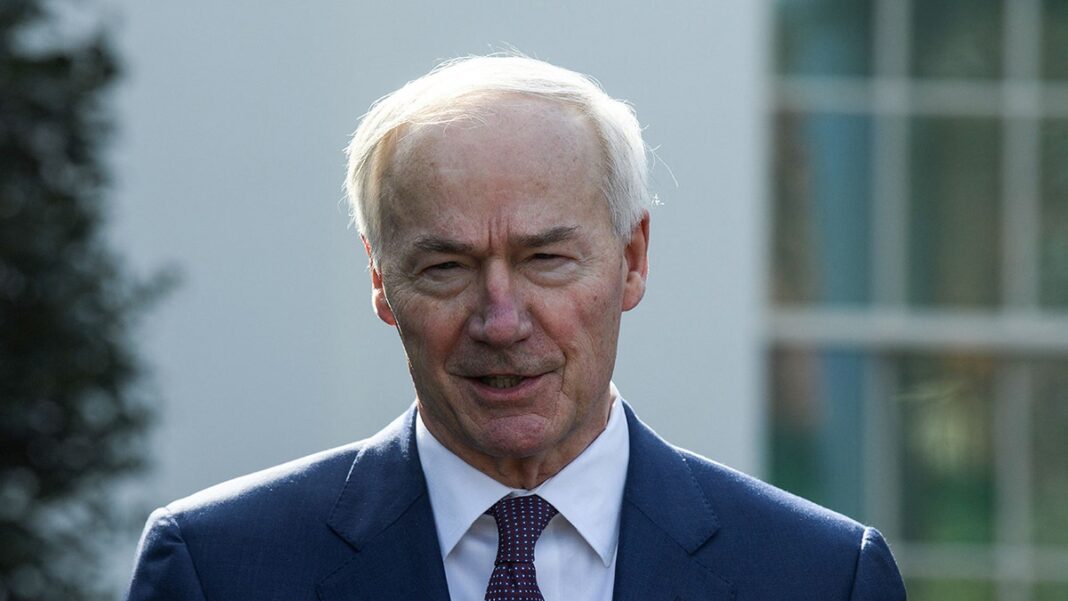 Arkansas Gov. Asa Hutchinson on Thursday recommended that lawmakers increase public school funding by $550 million over the next two years to raise teacher pay, as the Republican prepares to leave office in January.

Hutchinson presented his budget recommendations to a legislative panel days after Republican Sarah Huckabee Sanders was elected the state’s next governor. Hutchinson, who was barred by term limits from seeking reelection, acknowledged that the decision on the budget will be up to the Legislature and Sanders next year.

Hutchinson said his funding proposal “allows the next administration and the General Assembly maximum flexibility in terms of raising teacher salaries and raising the outcomes for education in the state.”

ARKANSAS DRUG AND FIREARM INVESTIGATIONS LEAD TO 80 INDICTMENTS, INCLUDING RAPPER

The proposal calls for increasing public school funding by $200 million in the fiscal year that begins July 2023 and by $350 million the following year.

Hutchinson earlier this year called on lawmakers to raise teacher pay, but decided against putting it on the agenda for a special session in August due to a lack of support in the majority-Republican Legislature.

The House and Senate education committees have since endorsed proposals to give teachers $4,000 raises, though they differ on when the raises should be granted.

Sanders, who announced her transition team on Thursday, stopped short of saying whether she agreed with Hutchinson’s budget recommendation.

“Governor-elect Sanders looks forward to continued conversations with the governor and her legislative partners during the transition as she works to develop a budget that makes government lean and efficient, cuts taxes, and prioritizes the promises she made to Arkansans to make our state one of the best to live, work, and raise a family,” Sanders spokesman Judd Deere said in a statement.

Hutchinson recommended the state’s overall budget increase by 5% to $6.3 billion in the next fiscal year. The budget proposal projects the state will end that year with a nearly $255 million surplus.

Hutchinson, who has clashed with the Legislature in recent years on issues such as a ban on transgender medical care and COVID-19 restrictions, alluded to the at-times rocky relationship as he addressed lawmakers.

“When iron strikes iron, what do you get? You get a few sparks,” Hutchinson said, referring to a Bible passage. “But you also get a sharper outcome, and I believe our relationship has reflected that scriptural principle.” 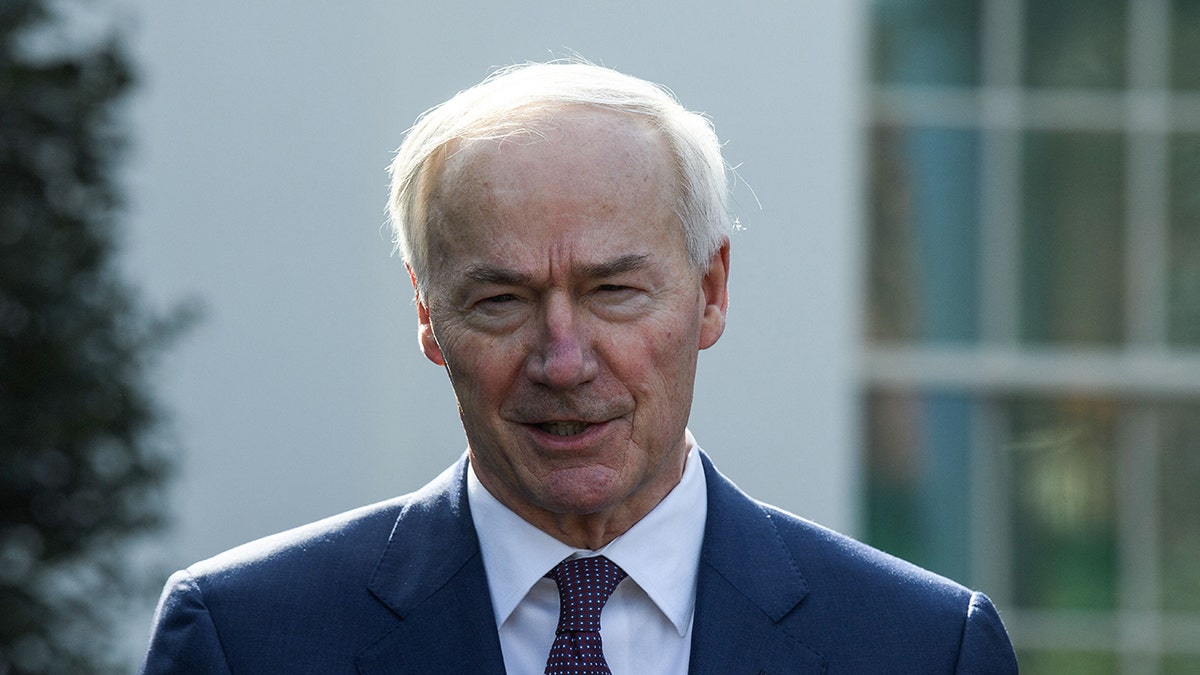