Yet Another Sister Wife May Have Already Left Kody Brown 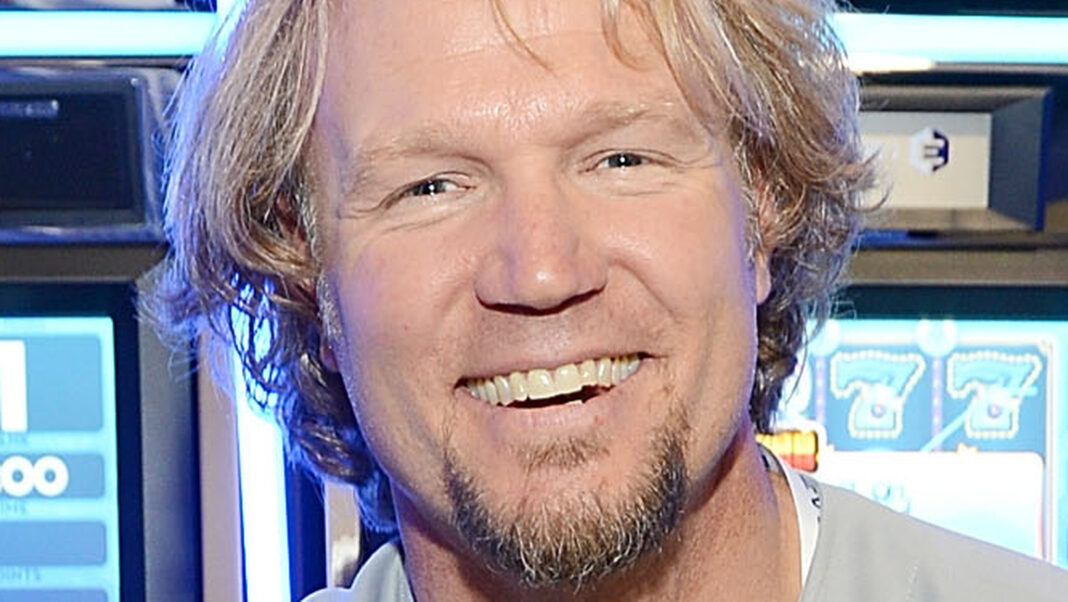 Is it all over for Kody Brown and his second sister’s wife, Janelle Brown? Well, that’s certainly what a lot of fans seem to think after some suspicious social media activity. Many “Sister Wives” fans believed things could have ended after Christine Brown’s daughter, Gwendolyn Brown, and a friend suggested in a video posted to TikTok in November that Janelle may potentially have left Kody. In the clip, which was reshared on Instagram by without a crystal ball, the friend asked Gwendolyn, “So, only Robyn, Meri, and Kody are together then?” to which she responded off-camera, “Yes. I think. Right?”

Notably, “Sister Wives” fans will have seen that tensions have been a little high between Kody and Janelle, who is close with his former wife, Christine. During an October episode of the reality show, the two butted heads after Janelle moved into an RV, as Kody admitted “There are things that Janelle does frequently that aren’t like a married husband and wife. We do things separately.” During the same episode, Janelle hit back at her husband, “He’s no longer advocating. He’s no longer acting as my husband here.” That came shortly after

Also read: How Selena Gomez fell out with actress who donated kidney to save her life over a comment she made during interview

Kody appeared to lay down the law to his remaining wives following his split with Christine, something Janelle clearly didn’t appreciate. “Yeah, I didn’t know I signed up for patriarchy. That’s not what we all agreed on in the beginning,” she shared.