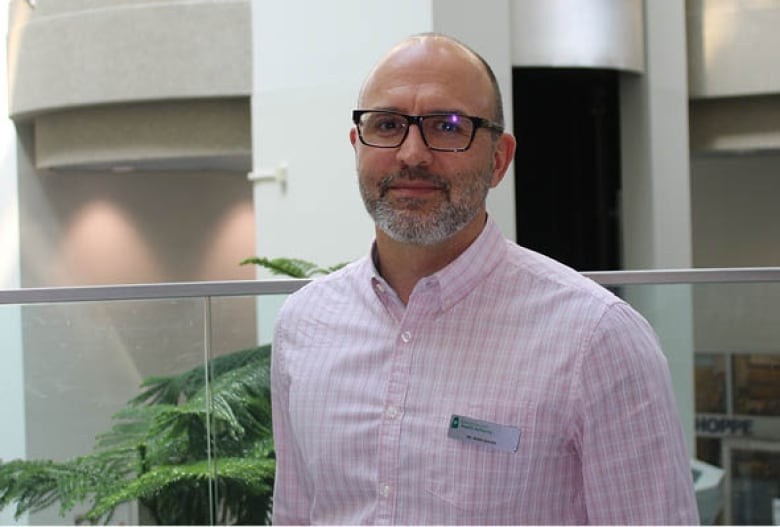 A carbon monoxide leak from a boiler in a Saskatoon apartment building sent 29 people to hospital Thursday.

It all began when an emergency room doctor at Royal University Hospital became concerned when assessing a patient Thursday night.

“It was a very close call,” acting battalion chief Matthew Murray said in an interview Friday.

“We’re very thankful for the doctor at RUH who made that extra effort to just follow through in the situation.”

Murray said the doctor suspected carbon monoxide poisoning and contacted the fire department, which sent a team to an apartment building at 12 Bateman Cres.

“When the captain and crew went inside with detectors, the field levels went up to 300 parts per million,” he said.

“At that point, they started shouting for people to evacuate while they backed out and put on their self-contained breathing apparatus.”

People from the building were taken to City Hospital and Royal University Hospital. There were no fatalities.

Fire Chief Morgan Hackl said the evacuation involved 50 people, including some children. He confirmed the building did not have a carbon monoxide detector.

Hackl said with levels that high, people can die within two to three hours of exposure.

Troy Davies with Medavie Health Service West said that paramedics were called to the east-side building just after 6 p.m. CST.

Given the number of patients, it used a special transport to get patients to the two hospitals — 25 to City Hospital and four to RUH. The Saskatoon Fire Department also assisted.

“Paramedics would like to personally thank Dr. [Mark] Wahba for his quick response that could have turned out much worse,” Davies said in a news release.

Carbon monoxide, a colourless and tasteless gas, is produced when natural gas is burned in a furnace.

A second building in the complex was evacuated Friday morning after the fire department completed its inspection. The second building was also not equipped with carbon monoxide detectors.

There is no timeline for when residents will be allowed back inside, but the department says the buildings will remain evacuated at least until tomorrow.