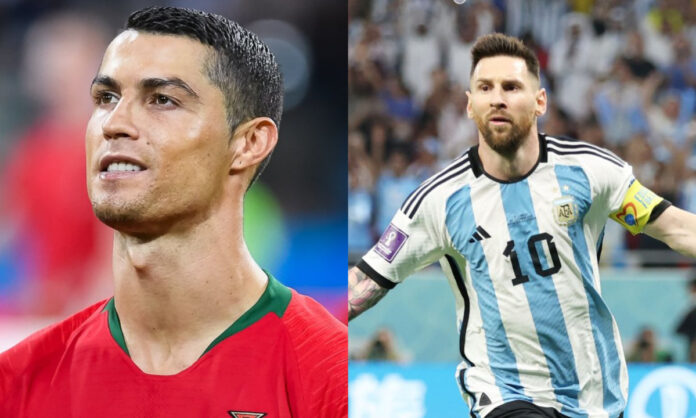 Daily Mail reported that Messi led Argentina to World Cup glory at the Lusail Stadium in Qatar, beating the defending champions France 4-2 on penalties after an exciting 3-3 draw over 120 minutes.

The medium also reported that football enthusiasts across the world are saying that Sunday’s showdown between Argentina and France will forever go down in history as one of the best World Cup finals ever, but Ronaldo appeared to think otherwise.

Cristiano Ronaldo is the most followed man on the planet with a combined following of 780 million on social media but remained silent as he has not taken Instagram, Twitter or Facebook to comment on the final.

He was noticed to have refrained from publicly congratulating his rival Messi when millions of fans, pundits, former footballers and celebrities took to social media after the World Cup final to congratulate Messi and his team for their achievements.