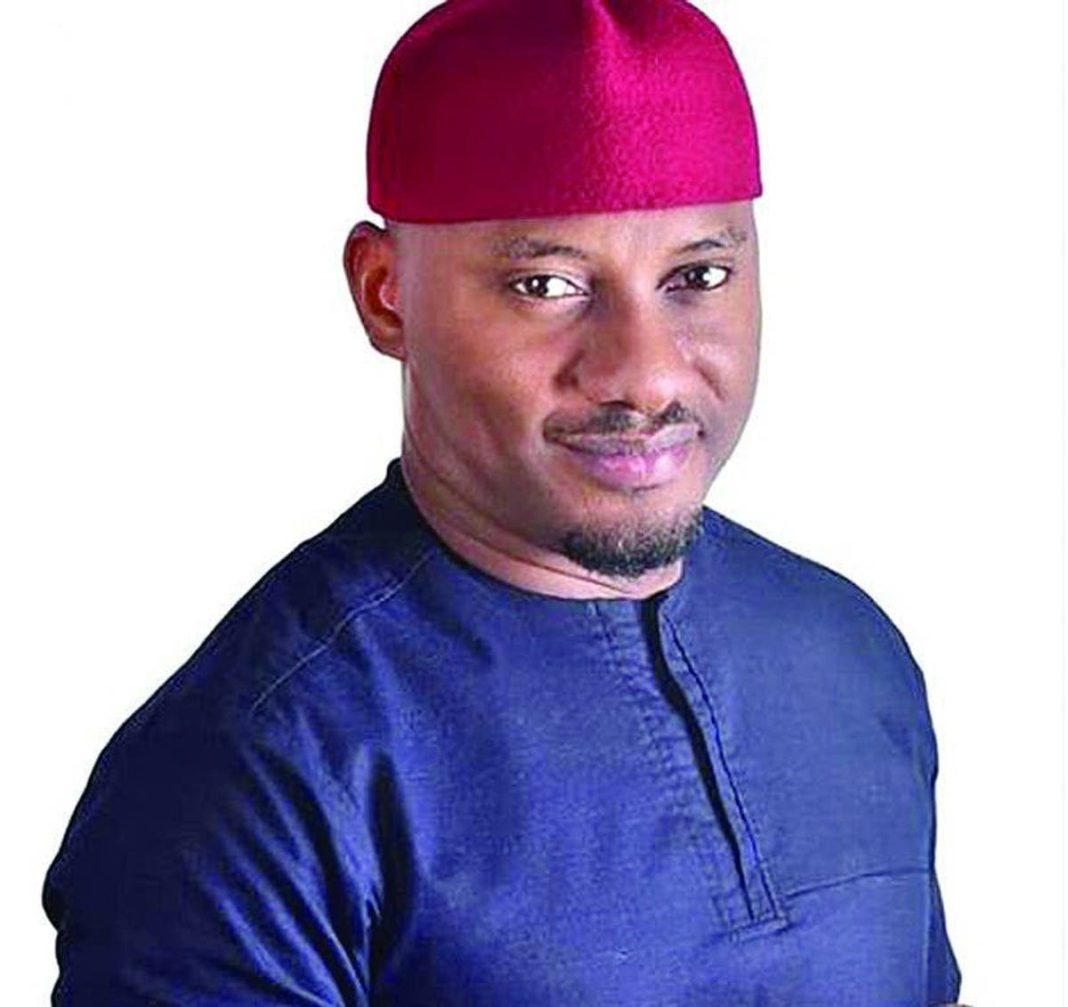 Nollywood actor and politician, Yul Edochie has given the real reason he married a second wife.

Edochie had in April, shocked fans as he announced the birth of his son by his second wife, Judy Austin Muoghalu.

The senior wife of Edochie, offended by the post, took to the comment section and wrote: “May God judge you both.”

This stirred reactions online as Edochie for several days.

According to him, a man can actually love two women.

He said, “At this stage in my life, I think it is possible for a man to love two women because two women can contribute differently to the man’s life.

“Someone cannot come into your life and make so much impact and you just cannot let this person go. Of course, a lot of people would say, as a married man, why did you allow a woman to come into your life. I said it is wrong, and I take the blame for that.

“These things happen. Let’s be honest. It happened to me. I realized I just could not let this wonderful woman leave my life.