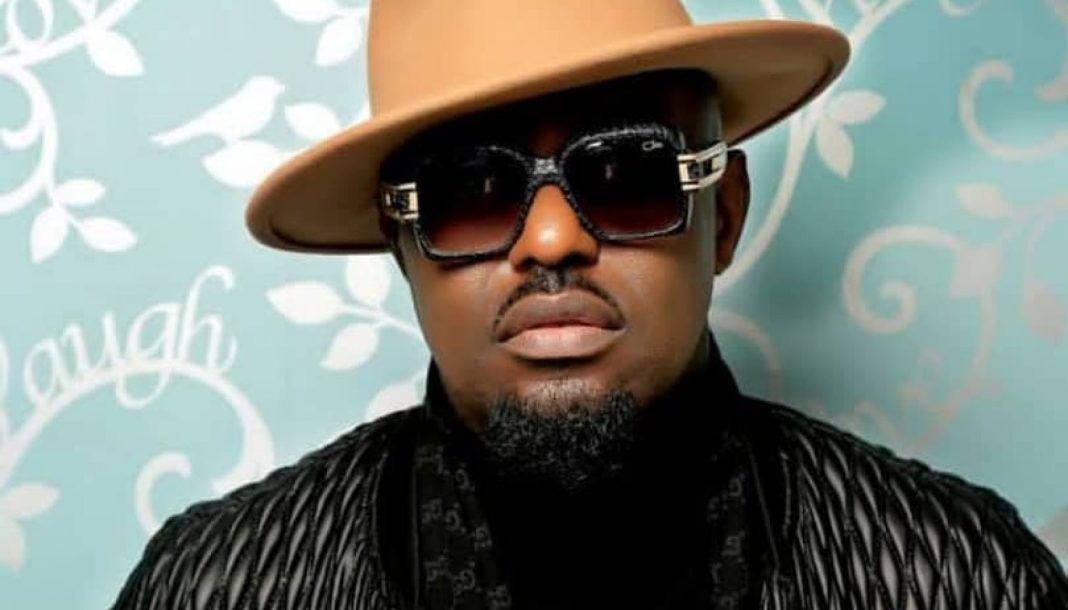 Nollywood actor, Jim Iyke has reacted to the report of his conversion to Islam.

A report on Wednesday emerged that the actor had embraced the Islamic faith.

Some Muslims had in reaction welcomed him to their religion.

But reacting, Jim Iyke in a video on his Instagram page dismissed the reports, saying he had no plans of ever converting to Islam.

According to him, the viral photos which triggered the claim were taken from a movie he’s currently shooting in Ghana.

“Let me quickly address the elephant in the room and go back to what I do best. I feel it necessary to address the rumour making the rounds lately.

”I made a movie in Ghana and it’s a movie about religious fanatic, someone took a picture from that movie and claimed I converted my faith.

”I respect all religions and I have no intention of ever converting my faith. I’m totally committed to my faith. I don’t understand why someone will do these but there is a certain line that you not be crossed,” he said.