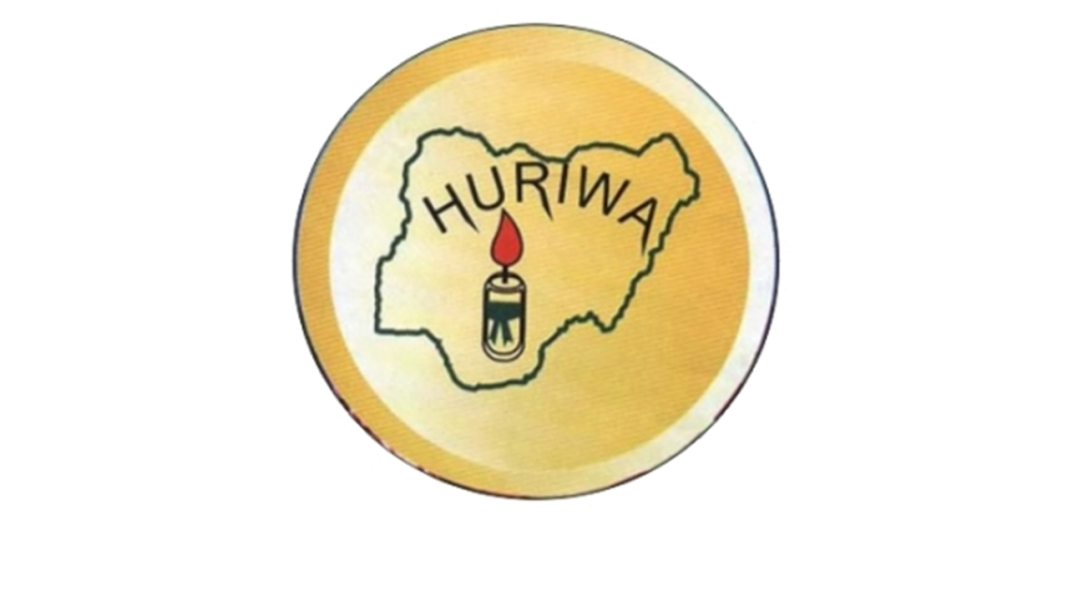 Human Rights Writers Association of Nigeria, HURIWA, has reminded President Muhammadu Buhari that the reason Nigerians elected him into power is not for him to have enough resources to tour the world.

Also read: Everything the ‘Stranger Things’ Cast Has Said About Will’s Sexuality

HURIWA, in a statement by its National Coordinator, Comrade Emmanuel Onwubiko, flayed Buhari for globetrotting for minor engagements, abandoning Nigeria and its citizens to wriggle in deep crisis.

Buhari on Tuesday embarked on a two-day state visit to Madrid, the capital city of Spain, according to his Special Adviser on Media and Publicity, Femi Adesina.

With the trip, Buhari would have visited eight countries in the last five months alone.

As confirmed by his spokesmen, the President had in May visited the United Arab Emirate (UAE), where he paid a condolence visit to the country over the loss of its immediate past leader, Sheikh Khalifa bin Zayed Al-Nayan; Equatorial Guinea, where he attended the Extraordinary Summit of the African Union; and the Ivory Coast, where he attended the 15th session of the Conference of the Parties of the United Nations Convention to Combat Desertification.

Buhari also visited Brussels, Belgium, in February when he joined other world leaders for the 6th European Union-African Union Summit; Nairobi Kenya in March, where he attended the 50th anniversary of the United Nations Environmental Programme; Addis Ababa, Ethiopia in February for the 35th Ordinary Session of the Assembly of the Africa Union Heads of State and Government; and London, the United Kingdom in March, for a two-week medical check-up.

According to the 2022 budget, N3.57 billion was earmarked for Buhari and Vice President Yemi Osinbajo for feeding and travel expenses.

The sum of N3.4 billion was approved for the offices of the two citizens of the country in 2021. A similar figure was approved in 2020 for the same purpose.

Reacting, HURIWA’s Onwubiko said, “The meaningless foreign trips of President Muhammadu Buhari which have no economic benefits are disturbing. These trips must stop as they are not exigent and are aimed at squandering taxpayers’ resources and for the President to find a phantom alibi for his monumental incompetence and rudderless political leadership style.

“By the end of 2021, Buhari had spent over 200 days on medical leave in the United Kingdom since 2015 despite that the Federal Ministry of Health has been allocated over N2.3 trillion from 2016 to date, while the State House Medical Centre has received over N6.2 billion, as stated on the website of the Budget Office of the Federation.

“Also, Buhari and his deputy have spent over N10 billion on foreign trips in the last seven years while the Academic Staff Union of Universities has perpetually been on strike, demanding their rightful entitlement.

“It is perplexing that the All Progressives Congress government prefers that tertiary students remain at home while billions are spent on frivolous foreign trips by the President and his deputy.

“It is more reprehensible that the President can be junketing many countries of the world while Nigeria faces educational, economic, energy, and severe security crises of all times.

“Nigeria’s currency is bleeding, manufacturers are bleeding due to increasing fuel prices and those of raw materials. The epileptic power supply does not help matters.

“From the North to the South, innocent Nigerians are killed and kidnapped by terrorists and bandits while the President goes abroad at every given opportunity.

“Buhari should show leadership and not desert the people when his attention and presence are needed the most. Ukraine President, Volodymyr Zelenskyy, has not left the country since the invasion by Russia in February 2022.”