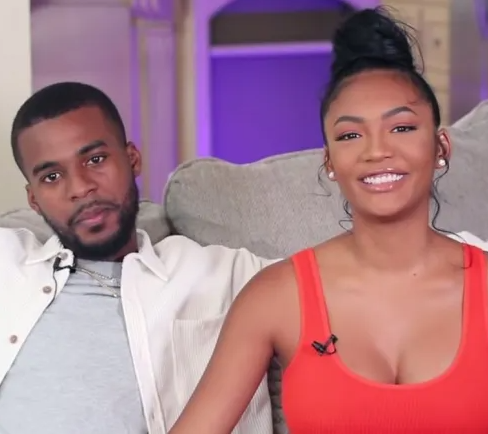 The Real Housewives of Atlanta star Falynn Guobadia has confirmed what her ex-husband Simon Guobadia has been saying that she’s pregnant for a younger man named Jaylan Banks.

Simon got engaged to Porsha just one month after he and Falynn announced their separation. So people called Simon out and accused him of cheating on his wife with Porsha based on the time frame.

However, Simon hit back, saying Falynn was the one cheating and she’s pregnant for her boyfriend. He identified the boyfriend as Jaylan Banks and even released CCTV clips of Jaylan coming over to the house whenever he wasn’t around.

Falynn has now confirmed that she is expecting her first child with her boyfriend, Jaylan Banks.

The mother-of-three shared the exciting baby news in a 15-minute YouTube video on Tuesday, Aug. 17, with Jaylan sitting beside her. 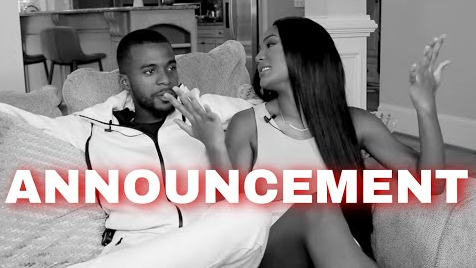 She said: “Jaylen and I are expecting. So we’re adding another little one to the crazy bunch. It is Jaylen’s first baby, so welcome aboard.”

Flynn added, “I do realize that a lot of you and a lot of the blogs have somewhat caught wind of our little news, and we just wanted to make sure that we made it past the 2-month mark.”

Falynn praised Jaylan’s tight-knit bond with her family, saying, “You are an amazing father figure to the boys.” 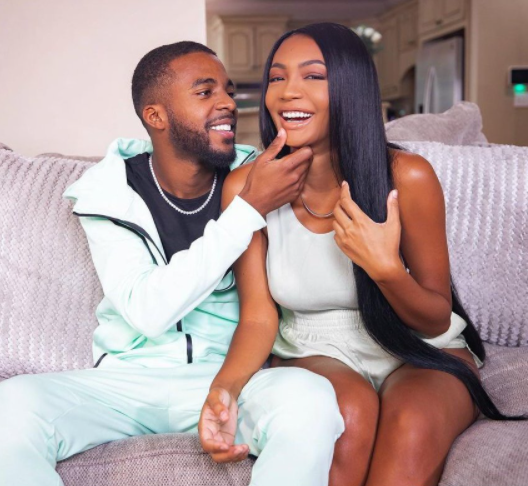 Jaylan expressed his excitement over their pregnancy news and gushed about becoming a first-time father.

“I’m as ready as I can ever be,” he said about having a baby. “I’ve always wanted to have some father figure in my life, so I’m giving back to the boys what I’ve never received…I’m ready to start the new adventure with you.”

The couple admitted that they’re hoping to have a girl.

“I love being a boy mom…wouldn’t take it back for the world…,” Falynn explained, “but it is time for the good lord to bless me [with a girl].”

Jaylan added, “I need to have a girl.”