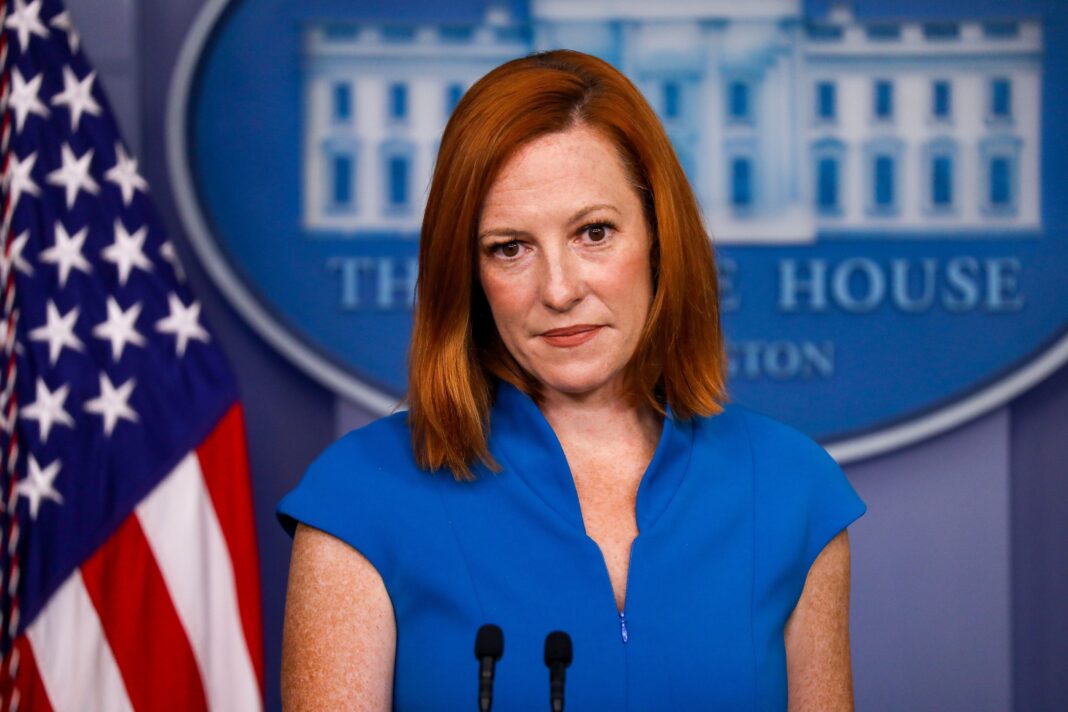 White House Press Secretary Jen Psaki is known for sparring almost daily with Fox News correspondent Peter Doocy. Still, she recently told Mediaite that they’re not as combative when the cameras are off.

“But my engagement with him, people don’t always see this, but outside the briefing room, it is entirely professional and entirely, hopefully, responsive,” Psaki said, adding: “There’s a performative component from the TV side. Of the briefing room.”

Although Psaki gives Doocy one-on-one time ― as she does for other correspondents ― there’s a line in the briefing room.

“I’m not going to be silent if there is misinformation that is being shared because that briefing room is really for the American people so they can get information and know what’s happening,” she told the website.

Doocy, for his part, has made similar comments about Psaki. He told The Washingtonian in May that it’s “a very low-blood-pressure briefing room” and added that when she promises to get back to him on something, she or someone in her office always does, usually within hours.

The two had clashed regularly in front of the cameras, including last week when Doocy compared President Joe Biden to his predecessor on vaccines. First, Doocy noted that Trump promised vaccines, and Biden said not to trust Trump. Then, Doocy asked if Biden was to blame for vaccine hesitancy as a result.

“Not that we’ve seen in the data,” Psaki said.

“I would note that at the time, just for context, the former president was also suggesting people inject versions of poison into their veins to cure COVID,” she added. “So I think that’s a relevant point.”

The Washington Post has a recap of some of the pair’s more memorable confrontations.