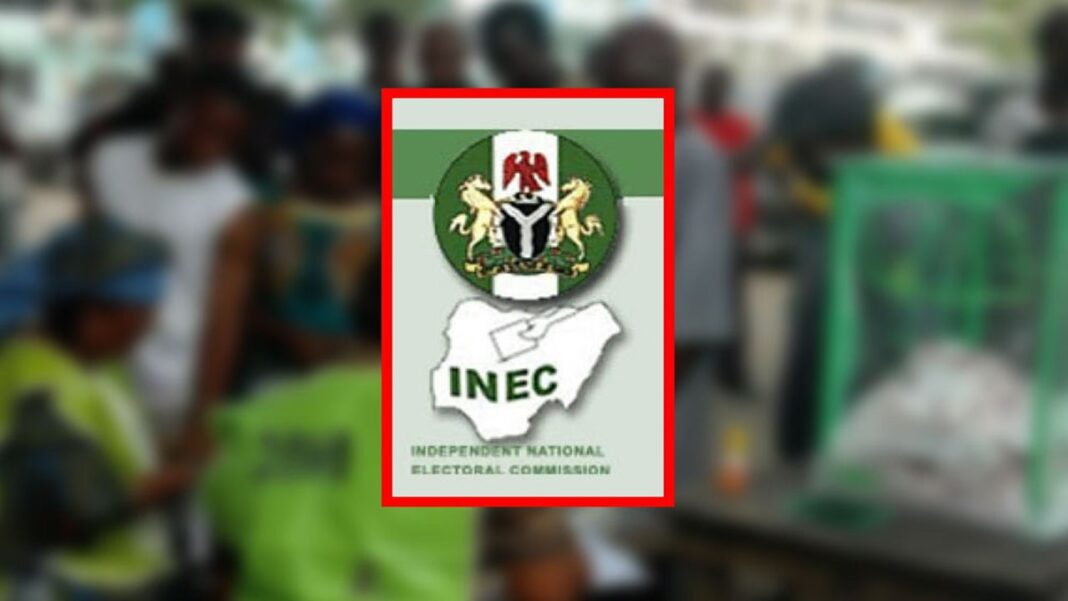 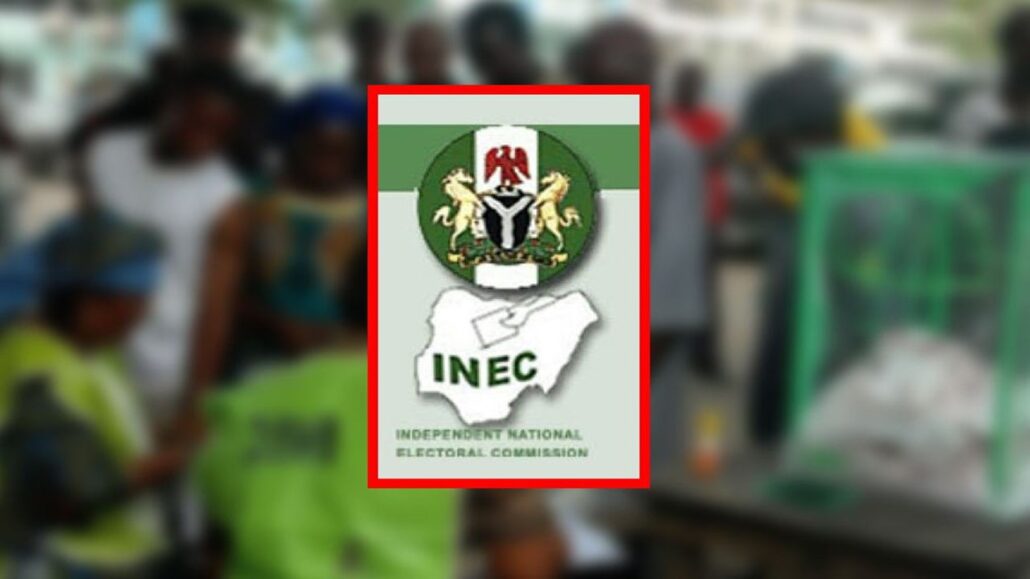 Anambra poll, The Independent National Electoral Commission, INEC, has lamented the level of distraction the commission is facing as a result of litigations arising from the Anambra State governorship primary elections.

The commission said it is frustrating that new court orders from all parts of the country keep flooding the commission’s headquarters daily, causing it to keep recognizing one candidate over the other and changing the same again in the major political parties.

National Commissioner for Voter Education Barr Festus Okoye stated this in Awka on Monday, during an implementation meeting on voter enlightenment and publicity for the 2021 Anambra State governorship election.

Okoye said: “This (litigations) is frustrating. So what the commission does in terms of obedience to court orders is that if a judgment comes today, the commission obeys the order because it is the latest in time.

“If on the same issue, another court of coordinate jurisdiction, or from a court of another judicial division comes to us, because that one is the latest in time, the commission obeys that one.

“So, what the political parties have been doing, and what they are doing is that they anticipate the commission, and the moment you’re proceeding, they get court orders. This is impeding our performance and making things difficult.

“Elections require sanctity and adherence to guidelines. The leadership of the NBA and the NJC should look at this. This is urgent and imperative because if it persists, this can jeopardize the conduct of the 2023 general election. We have court orders daily from courts in all parts of the country, and that is not right,” Okoye said.

Also, Read: Music Firm Buys Half Of Music Legend, PrinceâS Estate After Three Of His Heirs Sell Their Stakes