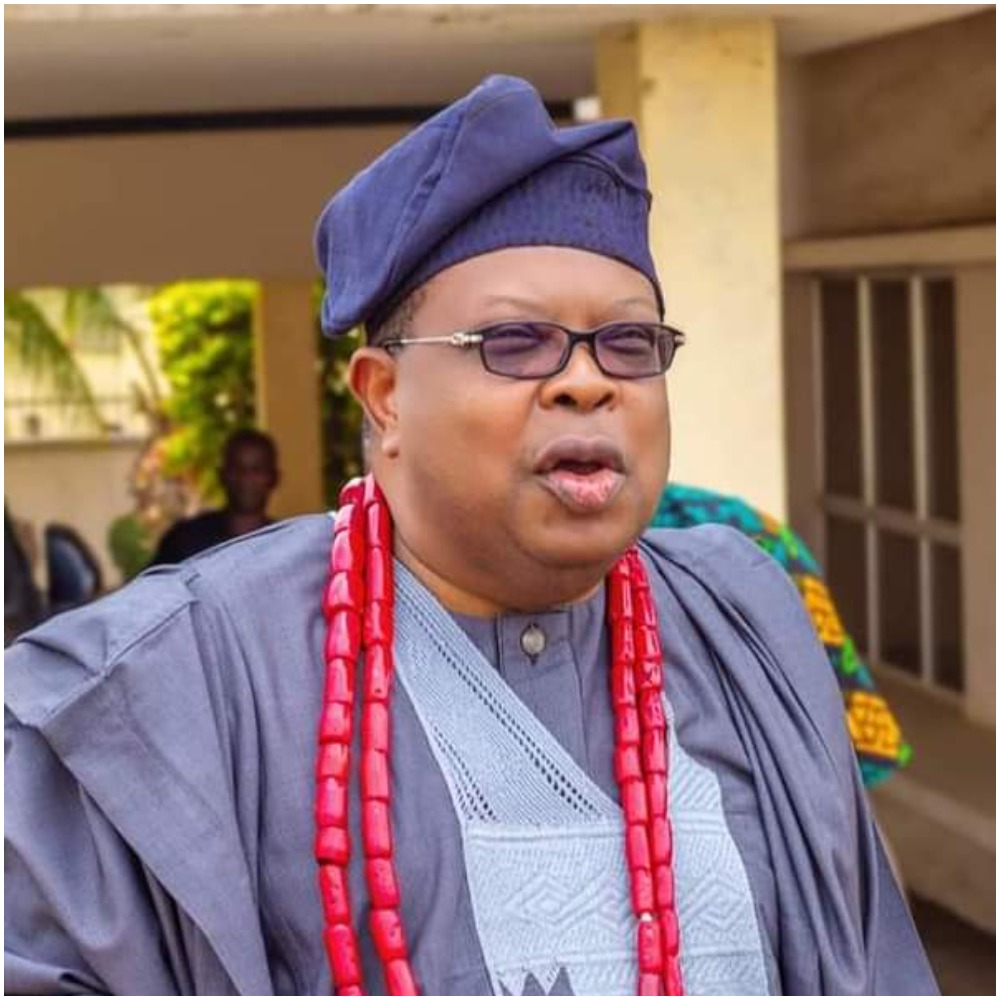 The Oyo State chapter of the Peoples Democratic Party (PDP) has confirmed that one of the gubernatorial candidates of the All Progressives Congress (APC), Engineer Joseph Tegbe has joined its fold.

Secretary of the party, Alhaji Wasiu Adeleke made this disclosure while speaking during an exclusive interview with wowplus in Ibadan, the state capital.

Our correspondent recalls that Tegbe, who was until last week one of the gubernatorial aspirants of APC, on Friday announced his movement to PDP.

The party has however confirmed that the politician has joined the PDP.

Adeleke, who spoke with wowplus Sunday evening, said that nobody is imposing Tegbe on anyone.

He said that Tegbe has the right to contest like any other member of the party.

He explained that the party will create a level playing ground for all the aspirants.

Adeleke said, “The only thing that I can confirm to you is that Joseph Tegbe has joined PDP. So, like any member of the party, he is free to contest for any position.

“And our party is a democratic party, nobody is imposing anybody, the party will create a level playing ground for all the aspirants whether House of Assembly, House of Representatives, Senate or even governor.

“Consensus is a party arrangement. If anybody says that you are a consensus candidate, you still have to go to the primary election to fulfill the party’s constitution and guidelines.

“And as I speak, nobody can say that PDP has denied him the right to obtain a PDP form. The process is ongoing, and the sale of forms is ongoing. By next week Friday, we will start our screenings and everybody that might have purchased the forms will be cleared if you are cleared, you will go to the PDP primary.

“We have dates for these, House of Assembly, House of Representatives, Senate, governor or presidential. Whoever emerged at the PDP primary is the official candidate.

“So, all those who are making noise do not know anything about the party”.