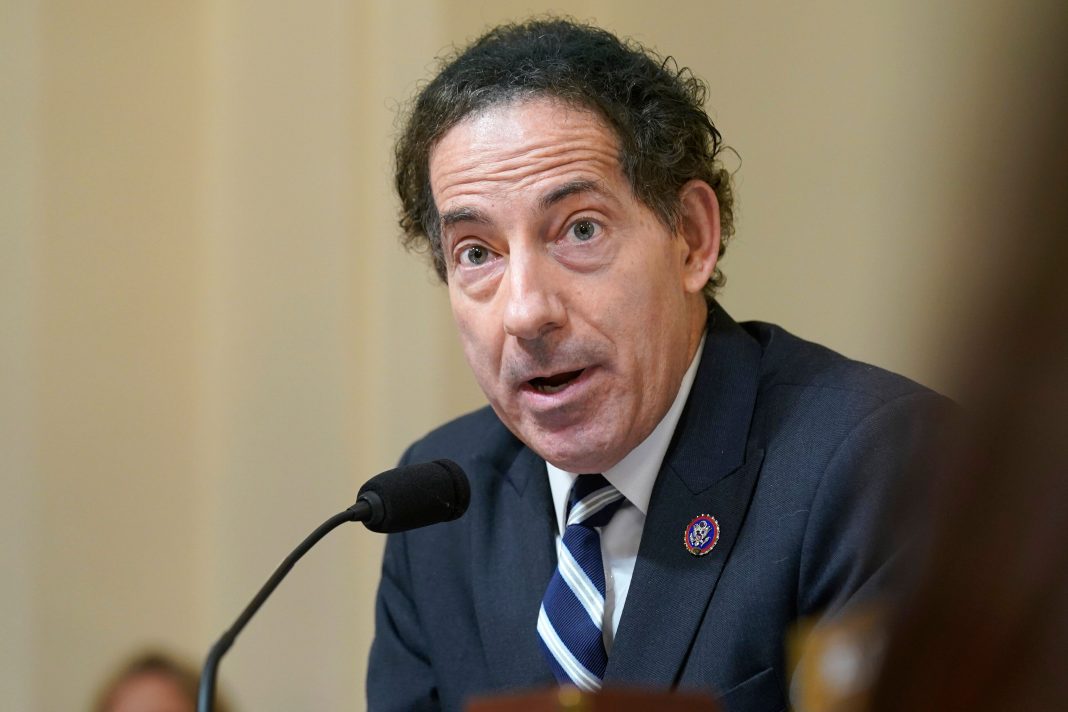 Rep. Jamie Raskin (D-Md.) said lawmakers on the Jan. 6 House select committee are deeply interested in the 7-hour gap in former President Donald Trump’s White House phone logs on the day of the Capitol riot, saying it seems to be “suspiciously tailored” to the period when the unprecedented assault took place.

Raskin, who’s a member of the panel, told CBS News’ “Face the Nation” on Sunday that lawmakers had been able to piece together some details about who Trump spoke with that day, but we’re still missing key information.

“It’s a very unusual thing for us to find, that suddenly everything goes dark for a 7-hour period in terms of tracking the movements and the conversations of the president,” Raskin said.

“We are aware of other phone calls that took place during that time that included the president. But we have no comprehensive, fine-grained, portrait of what was going on during that period,” he added. “And that’s, obviously, of intense interest to us.”

“We have no comprehensive, fine-grained portrait of what was going on during that period. And that is obviously of intense interest to us,” Rep. Jamie Raskin says of the gap in Pres. Trump’s call logs on Jan. 6.

“The gaps are suspiciously tailored to the heart of the events.” pic.twitter.com/mQr1Ig6lDt

When “Face the Nation,” host Margaret Brennan asked if the lack of records could be linked to broader incompetence within the White House during Trump’s tenure, Raskin said the committee was taking that into consideration.

“It does seem like the gaps are suspiciously tailored to the heart of the events,” Raskin said, “but we’re checking that out.”

Also read: “Get you a man that spoils you,” Rosy Meurer writes as she displays shopping bags while on vacation in Spain with her family

Although Trump tried to assert executive privilege in order to withhold official documents from Jan. 6 panel, President Joe Biden rejected those efforts and the National Archives turned over the files earlier this year.

The Washington Post and CBS News first reported last month that the records sent to the select committee showed the 7 hour and 37-minute gap on Jan. 6, 2021, which spanned from 11:17 a.m. until 6:54 p.m. Around 1 p.m., a pro-Trump mob, stirred by the president’s claims of a stolen election, stormed the U.S. Capitol.