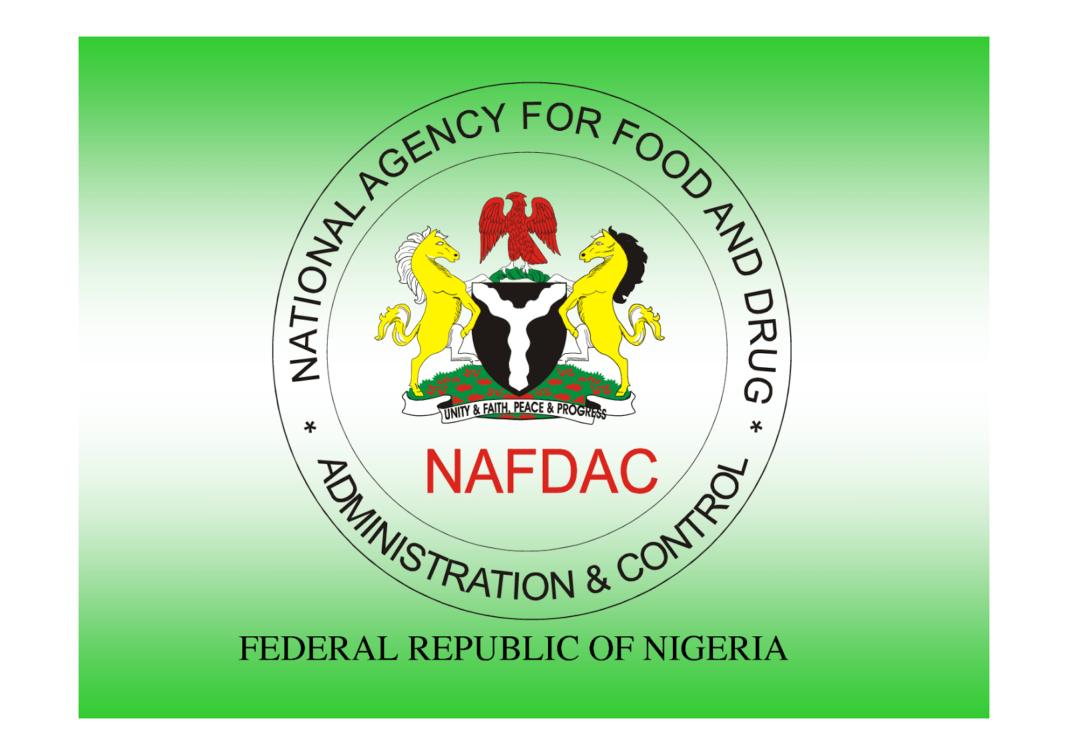 The National Agency for Food and Drug Administration and Control (NAFDAC) says the agency introduced e-registration to simplify the registration exercise for its customers.

NAFDAC’s Director-General, Prof. Mojisola Adeyeye, said this in an interview with newsmen in Abuja.

She also said the agency would embrace digitization in carrying out its activities to reduce frequent human interaction.

Adeyeye noted that the reforms in the agency also involved the training of staff to meet the demands of various customers.

According to her, part of the reforms is aimed at creating a disciplined workforce geared toward service delivery.

“Our staff do so much work on a daily basis.

“We go through danger, including the threat of kidnapping, and with all these, we have to have a disciplined workforce.

“Our reform unit work round the clock, our staff have been trained, we are trying to look at the act regulating the agency and make sure we increase fines for those who violated our law.

“National task force against counterfeit and unregulated products is resident in NAFDAC; there are also standby policemen who follow us during investigations.

She further said that the agency had decentralized power to zonal offices to allow for direct interaction with customers and promote the ease of doing business initiative.

“We decentralized the food and simple cosmetics to the zones to allow for direct interaction with customers, she added.