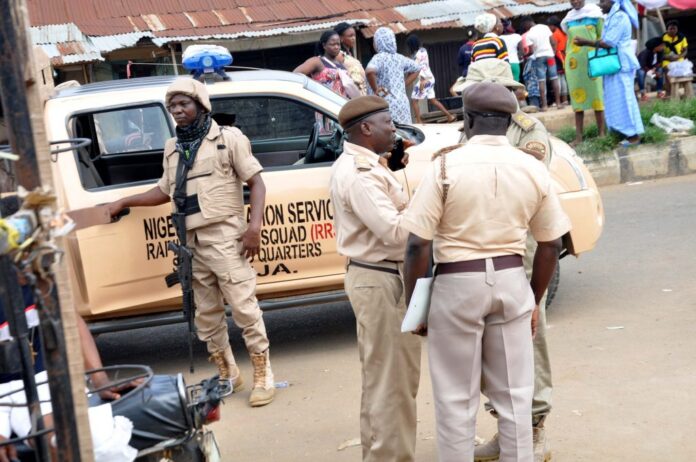 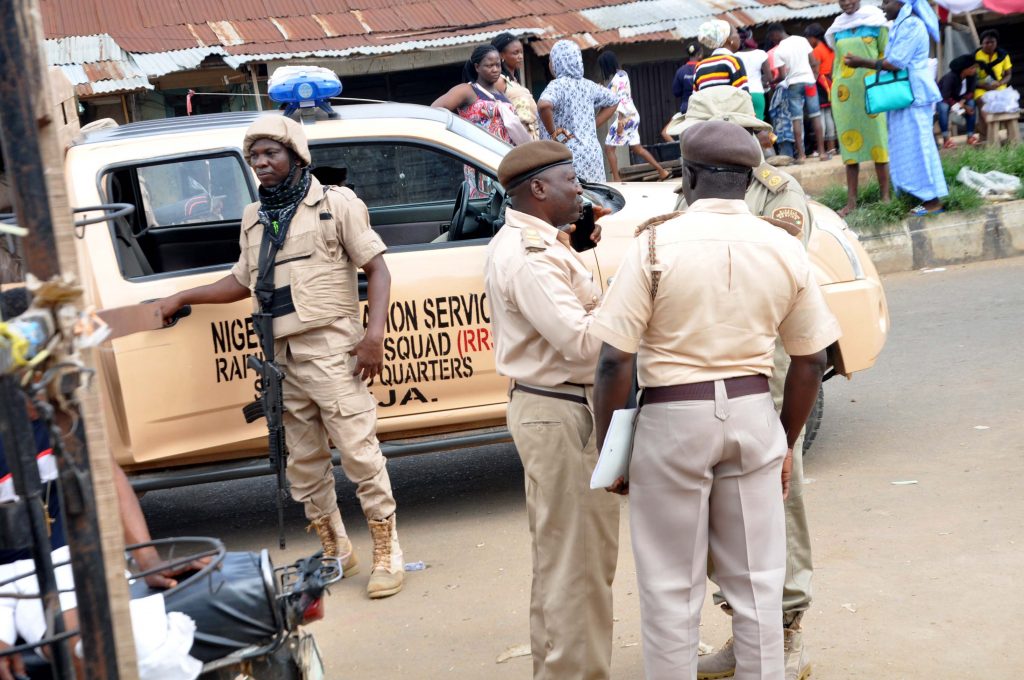 Spokesperson of the Jigawa state command, Malam Fa`izu Ibrahim disclosed this to newsmen in Dutse the state capital.

He warned foreigners living in the state to get registered before the expiration of the deadline.

Ibrahim said any foreigner who refuses to get registered will be liable to three years imprisonment or pay a fine of five hundred thousand Naira.

“registration is compulsory for all foreigners, 18 years and above residing in the country for more than 19 months” he stated.

He said the exercise is being conducted at the state Headquarters only, for now, but would soon be expanded to local government areas.

The Federal Government has set 12th of January 2020 as a deadline to deport any foreigner living illegally in the country without being registered.

The registration exercise is aimed at enhancing National security.