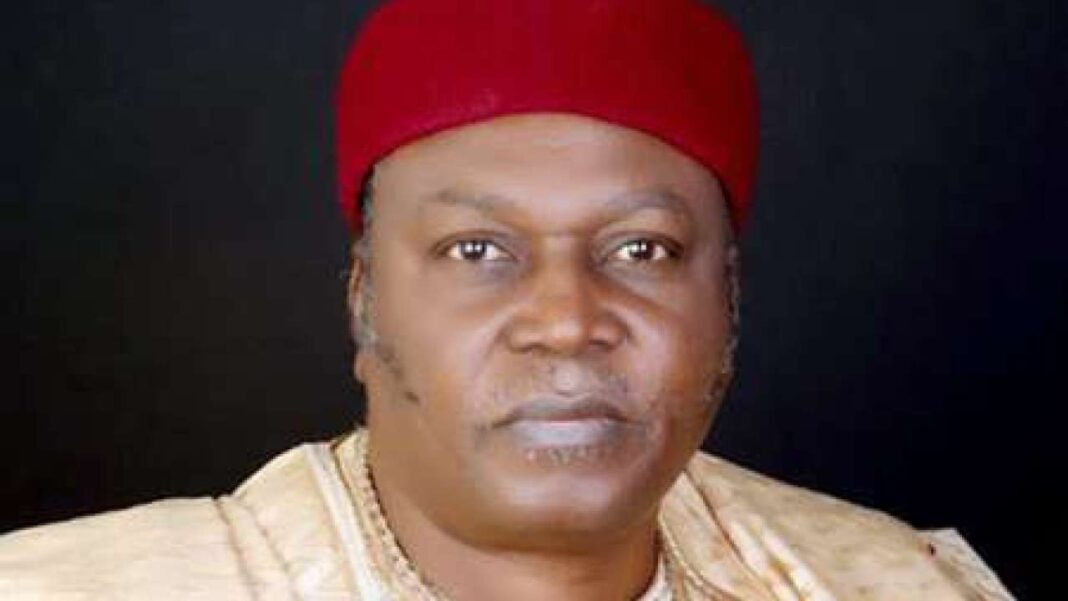 Ishaku gave the approval in a statement on Friday by the state Commissioner for Information and Orientation, Danjuma Adamu on Friday in Jalingo Taraba State capital.

Adama said “with the advent of COVID 19, Governor Darius Ishaku had ordered the closure all Institutions in Taraba State since March 2020, the order for reopening of the Tertiary Institutions by the governor is to ensure that all the protocols of the pandemic are well observed during resumption”

The commissioner said the directive by the governor only involves Tertiary Institutions under the state ministry as well as private institutions.

“Institutions like the School of Health Technology Takum, College of Agriculture Jalingo and School of Nurse and Midwifery Jalingo were not included in the directive since they are not under the ministry of tertiary Institutions”