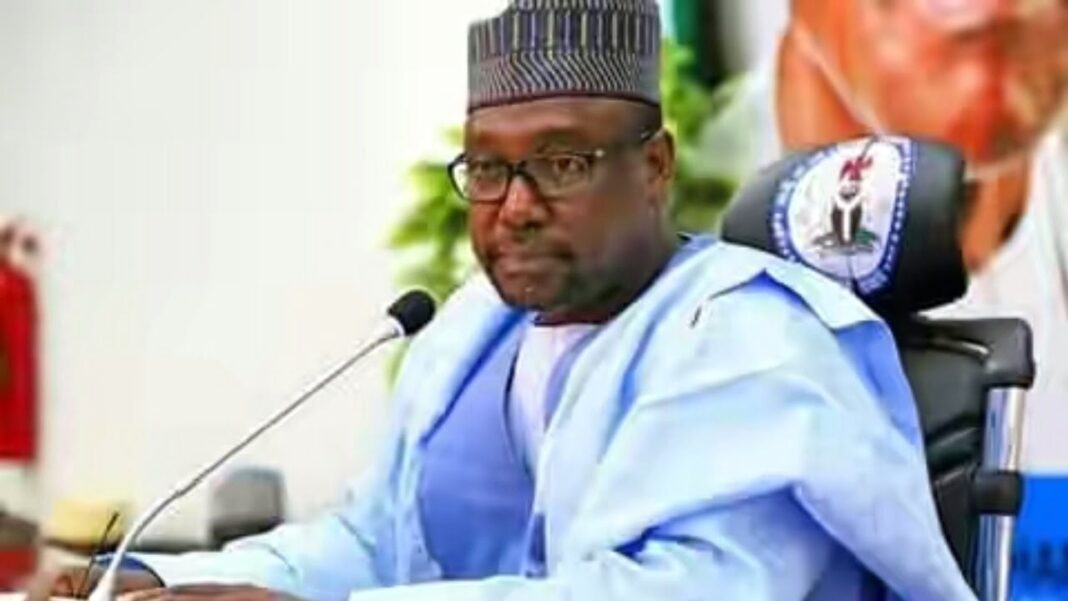 Niger State Governor, Alh. Abubakar Sani Bello has once again threatened to close down the Minna-Bida highway and the state-owned roads to heavy trailers, tankers, and other articulated vehicles, following the collapse on Wednesday of two bridges in the state.

This threat is coming for the second time in three weeks after the expiration of the two weeks window period given to the federal government to carry out some emergency work on the Bida-Again-Lapai-Lambata road.

The collapse of the two bridges on Wednesday is said to have resulted in heavy gridlock along the two routes with over 2,000 commuters stranded.

It would be recalled that two weeks ago, Bello closed all the state-owned roads to trailers, trucks, and other articulated vehicles due to their deplorable conditions to enable contractors to handle the construction work on the Minna-Bida highway speed up the project.

But, two days later, the Governor accepted to reopen them after an appeal by the federal government to allow an uninterrupted supply of petroleum products to the North with a promise to undertake an emergency repair of the Bida-Again-Lapai-Lambata road to serve as an alternative route.

After inspecting the intervention work on the bad spot on the Minna-Suleja road to reduce the plight of travelers, the governor said the state government will have no choice but to close down the Minna-Bida road to heavy vehicles.

He said,” We will shut the roads down any moment from now to enable the contractor to return to work. This time around, there will be no going back until the Minna-Bida road is fixed. Two weeks have passed and nothing has been done, the situation has remained the same. You can see that the situation is getting worse every day and we are running out of patience.”

“This is because the federal government has failed to fulfill its part of the agreement for the reopening of the road. We agreed with the federal government that the state government should reopen the roads and give them two weeks to enable them to carry out some emergency repair work on the Bida-Lapai-Lambata road so as to ease pressure on the Minna-Bida road and to also allow the contractors do their work,” Bello added.