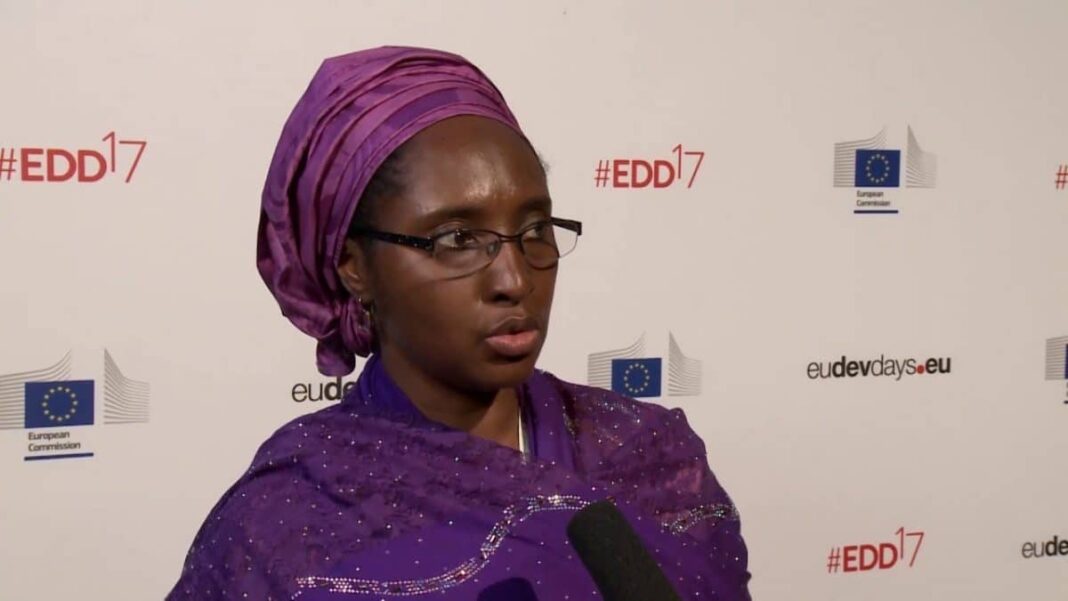 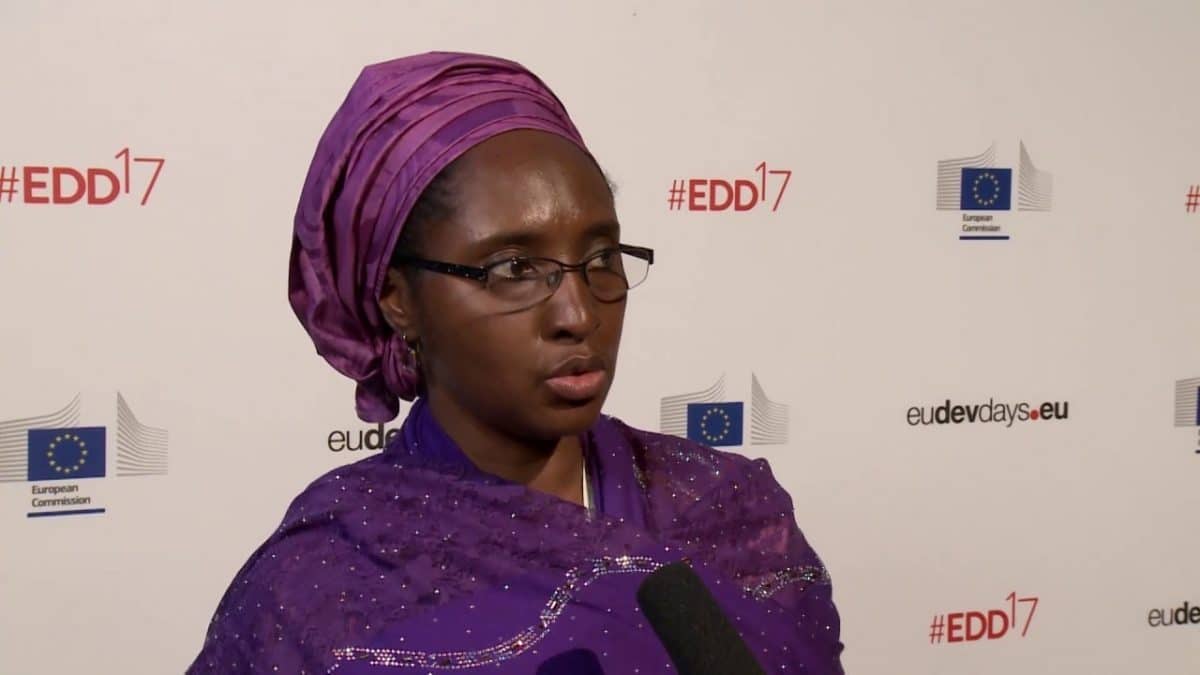 Mrs Zainab Ahmed, the Minister of Finance, Budget and National Planning, says the proposed Value Added Tax (VAT) increase will impact more on consumption by urban communities and the wealthier sections of the population.

Ahmed, who said this at the 25th Nigerian Economic Summit in Abuja on Monday, explained that the proposed tax increase would not affect the poor masses as perceived by some people.

“The proposed VAT increase is likely to impact more on consumption by the urban communities and the wealthier sections of the population than on the poor,’’ she said.

According to Ahmed, her ministry will coordinate its fiscal policies with the Central Bank of Nigeria (CBN)’s current tight monetary policy stance to ensure that the appropriate out turns are achieved in terms of growth, consumption and inflation.

“This is significantly below the median of five per cent of GDP in other comparable African countries.

“Nigeria’s low VAT-to-GDP is attributable to the low nominal VAT rate, which at five per cent is the lowest in the African region which averages at about 16 per cent.

“Furthermore, the efficiency of VAT collection at 0.2, is well below the African regional average of 0.33,’’ she explained.

The minister also stressed the urgent need to design policies that would address the rising population, ensure paradigm shift to a competitive private sector led economic growth and development.

She explained that the agenda for the Summit was to provide strategic and innovative ways of getting the maximum benefits from the expected demographic dividends.

The minister said while reflecting on the Summit theme and projections for the country’s future, “I will like to put out this question: what do we want our future Nigeria to look like and how will we sustainably finance it?

“I see a future where the majority of Nigerians have been sustainably lifted out of poverty and have access to fundamental services including education, healthcare, water supply, and sanitation.

“A future where all are financially included with affordable access to financial products and services, a future where we have no one behind.

“I see a future where our young and vibrant population is well educated (particularly in Science, Technology, Engineering, the Arts and Mathematics education, creating a workforce with the skills that well position our youth to be gainfully employed.

“This includes high value digital jobs that will not only tap into but also drive the limitless global digital economy,’’ she said.

The minister expressed the hope that the country would witness an advanced high-tech manufacturing sector that would be globally competitive, and could ensure value addition for natural endowments in raw materials.

She also anticipated for safe and secure environment where people and businesses moved freely and fearlessly to go about their trade, work and other daily activities.

Ahmed noted that the future she craved for would not be created by luck, neither would it be created by the Federal Government nor by state governments alone but would require collective action by all stakeholders including citizens and the private sector.

She said that the private sector had a crucial role to play and the future would require comprehensive targeted reforms, tough decisions, a radical shift in the current culture, including attitudes toward taxes and public finance.

“Just as the saying goes ‘no pain no gain’, I must say, the journey will be a painstakingly tough and will require sacrifices on all sides- including government, the private sector, citizens and other stakeholders.

“The future requires huge financial investments on multi-faceted physical and social areas by the Federal, State and Local Governments to be able to provide quality, useful, accessible and affordable education, healthcare, transportation, housing, electricity, and water.

“We must be in a position to provide digital connectivity and innovation, and rise above the tide of disruption that the Fourth Industrial Revolution will bring,’’ she added.