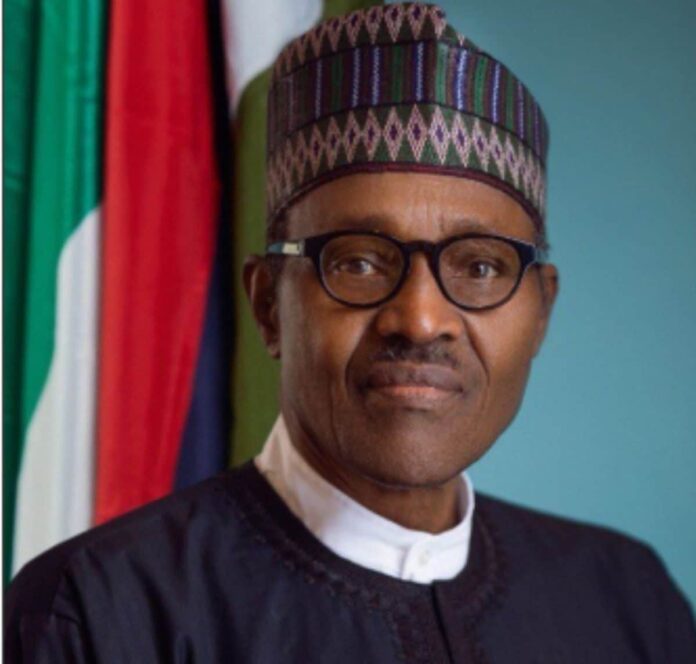 A Senior Special Assistant to President Muhammadu Buhari on Social Investment Programmes, Barrister Ismaeel Ahmed, reaffirmed and assured of the goal by the current administration to take 100 million Nigerians out of extreme poverty in the next ten years.

The SSA to the President stated that the President had laid the foundation for making this possible in the last four years of his administration and thus Nigerians would see a ‘leapfrog’ in government efforts at alleviating poverty.

“The first four years of the President Buhari administration has been a tedious project of setting up a foundation for the journey ahead. That journey on our part is to see that we empower the less privileged, the poorest Nigerians, the unemployed, and provide them with hands up, giving them the opportunity to lift themselves out of their predicament and empowering them for self-development and fulfillment,” he said at the last United Nations General Assembly af a side event focusing on the Multi-Dimensional Approach to poverty alleviation hosted by the Government of Costa Rica and Oxford University.

“The President is committed to this project, and thus has set a mandate of lifting 100 million Nigerians out of extreme poverty within the next 10 years. It may sound too ambitious to some or perhaps even outlandish, but with the renewed focus and commitment I have seen from the President, this is a feat that can be achieved and we must ensure that we roll up our sleeves to do just that” Ismaeel stated.

When asked how this would be done, Ismaeel said, “We have set targets for ourselves. We are going to up the numbers by reaching more communities, reaching more people who are within our purview. Each of the clusters of the Social Investment Programmes has a target of the number of beneficiaries it must reach within a period of time giving the availability of resources. We are going to make sure that we do not falter, slow down, relax or give up. We are determined”

“Also we are going to ensure that we improve on our monitoring activities – this would ensure that we take stock of where we are and what we are doing at every point in time. If we see that we are not measuring up to targets then we know that we need to scale up.”

Barrister Ismaeel stated that the goal that the President has set is serious business and would be taken with the utmost regard and consciousness. He went further to state that the Social Investment Programmes had made a tremendous impact so far, stating that it was the largest social investment ever seen in Nigeria and West Africa.

“Whenever I meet a beneficiary and he or she tells me their story, I am driven to do more. And I believe that if we have done this much, with the little resources, we can do more with committed leadership, and steady, strategic and precise targets.

“I have a reason to believe that poverty should not be a permanent feature or an affliction that must remain with us. The goal set out by the President on lifting 100 million people out of extreme poverty is a task I am personally committed and dedicated to.” He noted.

Ismaeel also stated that the Ministry of Humanitarian Affairs, Disaster Management and Social Development created by the President was a Ministry that would play a critical role in the fight against poverty.

“There is wisdom in creating the Ministry of Humanitarian Affairs, Disaster Management and Social Development. It streamlines coordination and activities. It demonstrates seriousness in solving Nigeria’s poverty problems. The Ministry has been set up as a strategic arm in revamping and improving the activities of the Social Investment Programmes and all other agencies under it and carrying out the short, medium and long term goals of taking 100 million Nigerians out of extreme poverty.”

At New York, on the sidelines of the United Nations, General Assembly Barrister Ismaeel Ahmed was also honored as on the World’s Most Influential People of African Descent (MIPAD) under 40.