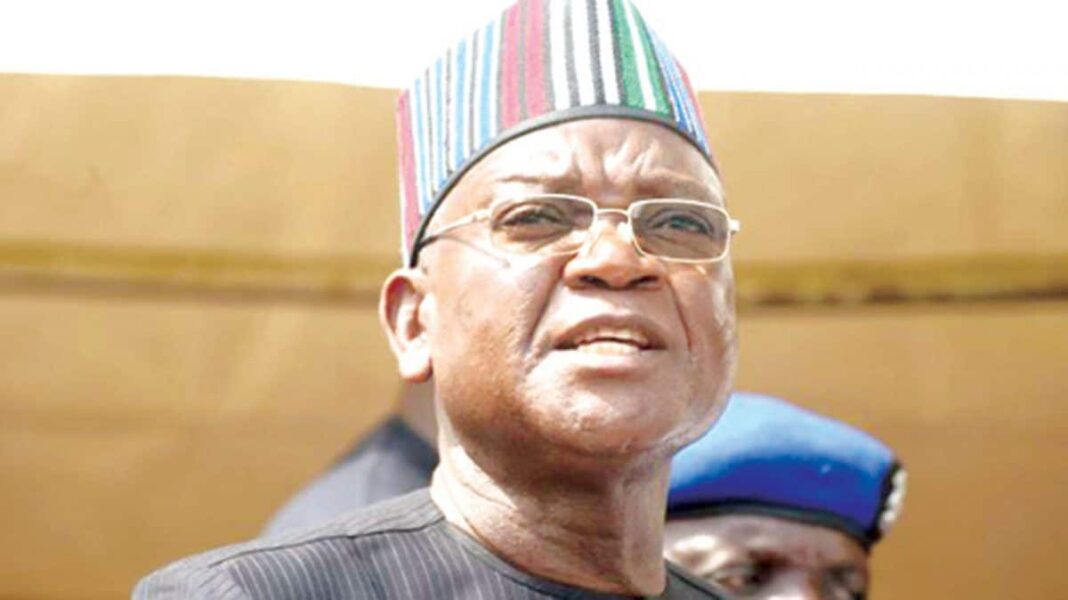 DAILY POST reports that the Court of Appeal sitting in Makurdi, the Benue State capital dismissed the appeal filed by former governor of the state, Senator George Akume, challenging the victory of Barr. Emmanuel Orkejev as the senator representing Benue North West.

The Justice I. G Mbabada-led Appeal panel in a judgment read by justice Louise Otis, J.C.A said the appellant’s appeal lacks merit, and he was also not able to prove his case.

Reacting, Ortom, in a statement by his Chief Press Secretary, Terver Akase on Friday said the judgment of the Appellate Court confirmed the popular decision of the people of Benue North West during the 2019 election.

He also congratulated the member representing Guma State Constituency, Honourable Williams Ortyom who also emerged victorious at the Court of Appeal in the petition filed against his election by the All Progressives Congress, APC.

Ortom urged Senator Jev and Hon Ortyom to justify the confidence Benue voters have in them with quality representation at the National and State Assemblies.