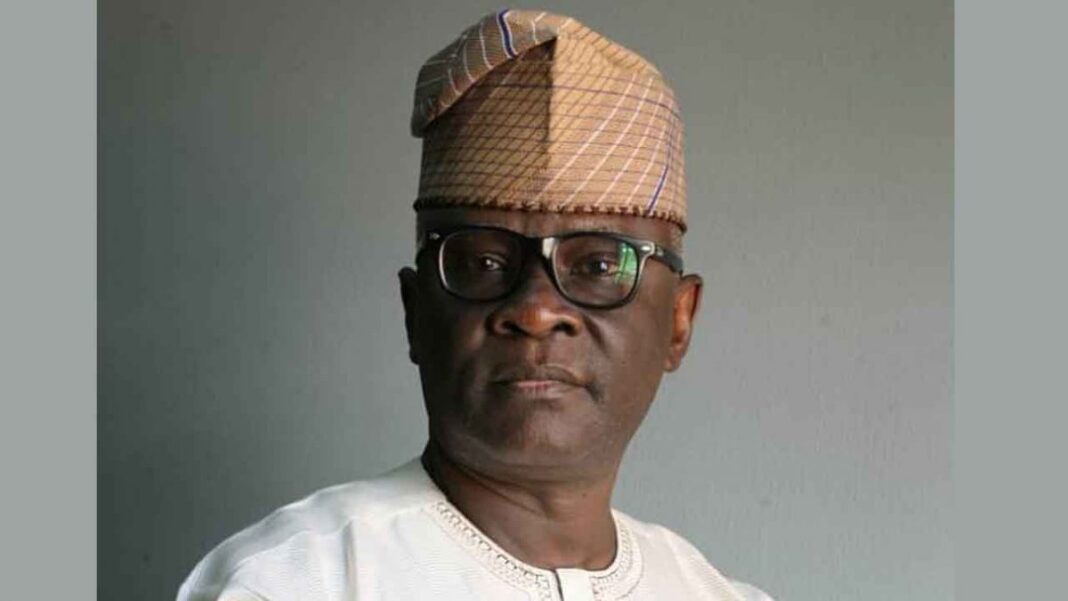 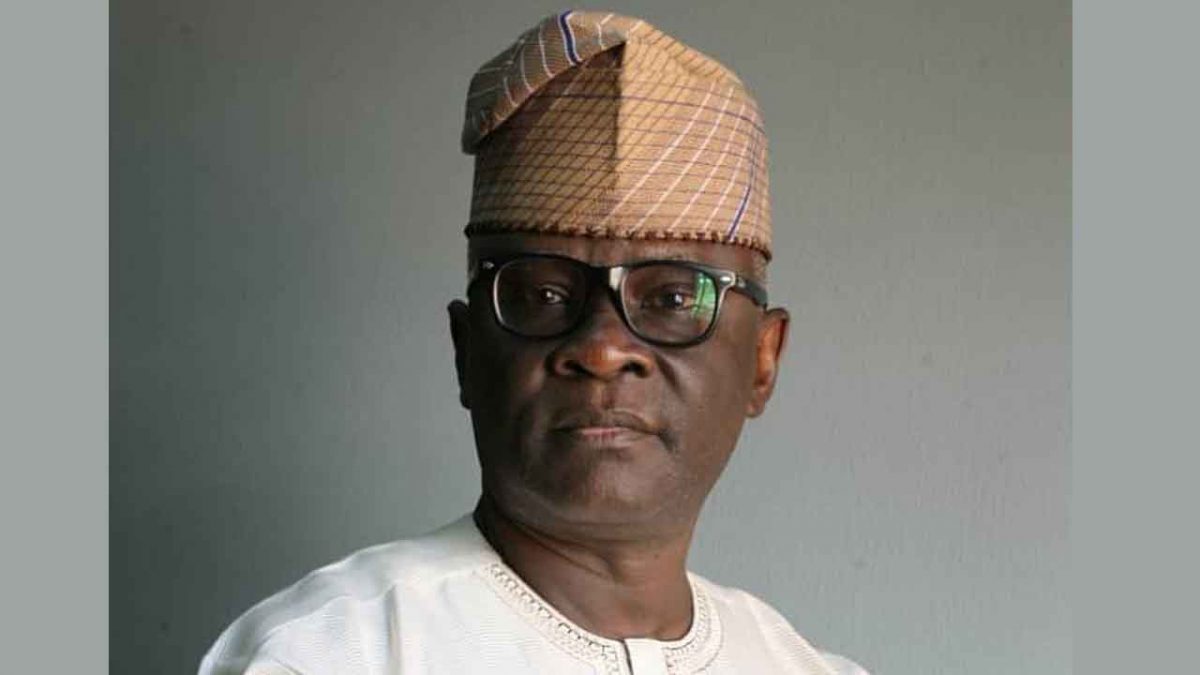 The Appeal Court sitting in Ado Ekiti on Tuesday upheld the election that produced Senator Olubunmi Adetumbi of the All progressives Congress (APC) as the valid representative of Ekiti North Senatorial District in the National Assembly.

The three-man Appeal Tribunal dismissed the case filed by Senator Duro Faseyi of the Peoples Democratic Party, claiming that the APC candidate didn’t score the highest number of lawful votes in the election.

In the same vein, the appeal Court struck out the suit filed by Hon. Kehinde Agboola of the PDP against the APC candidate, Hon. Peter Owolabi in Ekiti North Federal constituency 1, thereby affirming the APC’s candidate’s victory in the February 23 National Assembly polls.

The crux of the of the three appeal cases were that, the APC Senator and the two Federal lawmakers did not score the highest number of lawful votes and that the ruling party didn’t conduct valid primaries , which presupposed that the party didn’t present candidates for the polls.

“By combined effects of Section 87(9) of the Electoral act and Section 285(14) of the 1999 constitution, only aggrieved aspirants who participated in a primary can contest its outcome. Not just anybody. With this , the appellant lacks the locus stand to have filed this appeal in the first instance.

“Even if he has the locus, it has to be filed within 14 days after the conduct of the primary, so filing it outside that stipulated days rendered it statute barred.

“Apart from this, it is only the State High court, Federal High Court and the Federal Capital Territory High Court that can entertain such issue that emanated from the conduct of any primary, so we lack the jurisdiction to entertain this case.

“Looking at all the exhibits tendered, there was no sufficient evidence to prove a case of substantial non -compliance against the respondent, so this case lacks merit and it is hereby dismissed”, the appeal Court Justice said.

Delivering the judgement on the appeal filed by Nicholas Omotoso of the PDP against Hon. Ibrahim Olanrewaju, who is representing Ekiti North Federal constituency II, Justice Uzo Ndukwe Anyanwu, said exhibit 3(1) being the report of the Independent National Electoral Commission(INEC) on the APC primary relied on to prosecute the suit, was supposed to be tendered by INEC official and not through the bar.

“We expected the appellant to call the maker of the document, so that he can be cross examined but rather, he dumped it on the court and this makes it lacks probative value and the case lacks merit based on this ground having not called the maker. The document was rendered useless by this action.”

Justice Alfrieda Oluwayemisi Williams-Daudu adopted the foregoing position in the appeal filed by Hon Kehinde Owolabi of the PDP against the victory of Hon. Peter Owolabi of the APC in Ekiti North Federal constituency I.

Reacting, the lawyer to the respondents, Chief Rafiu Balogun , said he was not surprised that the appeals were dismissed, saying they lacked the requisite merits in the first instance.

“We are not surprised at the verdicts of the Appeal Justices. We salute their industry and commend them for being painstaking in dealing with the issues raised”, he added.