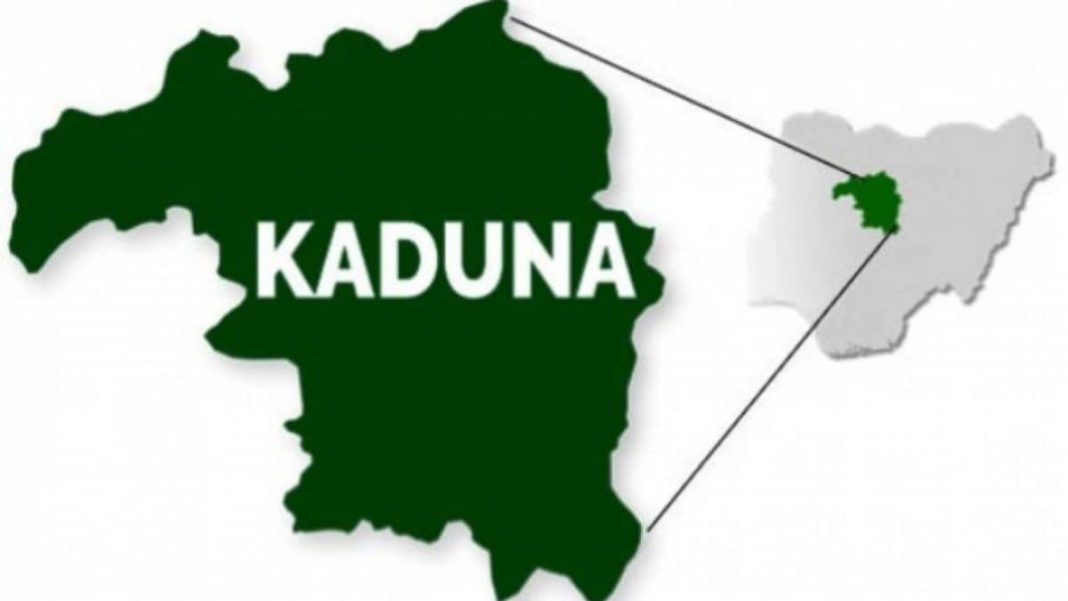 Human Rights Writers Association of Nigeria, HURIWA, has carpeted the Defence Headquarters over its failure to deploy the 12 newly acquired Super Tucano aircraft in the North-West seven months after a Federal High Court designated bandits as terrorists.

HURIWA, in a statement by its National Coordinator, Comrade Emmanuel Onwubiko, slammed the military hierarchy especially the Nigerian Air Force for its tardiness in dealing with terrorists terrorising the North-West.

The group said while the Nigerian Army and the Nigerian Air Force are condoning the heinous killings by bandits, the marauders, now emboldened by the inaction of the government, have moved on to allegedly deploy sophisticated weapons including an attack helicopter.

According to reports, terrorists in a helicopter attacked residents of the Adara community in the southern part of Kaduna State on Sunday and killed over 30 persons.

The National President of Adara Development Association, Awemi Maisamari, said the carnage was allegedly carried out by Fulani terrorists who aside from shooting sporadically from the helicopter, were aided by assailants on the ground who came on 150 motorcycles carrying three armed persons each.

“The death toll this morning (Wednesday) is 32, as villagers comb surrounding bushes for more bodies. Seven were found this morning decomposing,” he said, adding that an Evangelical Church Winning All in the area was destroyed.

Reacting, HURIWA’s Onwubiko said, “The killing of scores in Adara in southern Kaduna is unfortunate and totally avoidable if the military doesn’t ignore intelligence and telltale signs.”

HURIWA sympathised with the bereaved and prayed for their consolation and comfort.

“However, it is important to note that this new dimension of a helicopter being used by Fulani terrorists is shocking but not unexpected as there have been bold signs written all over the place going by the chronology of the sophisticated terrorism that banditry by Fulani bloodletters has evolved into.

“It is ironic that the terrorists are now operating on air, shelling houses and killing innocent residents when the military who should decimate the terrorist bandits through air raids have failed to bombard them for reason best known to them.

“Even the Kaduna State Governor indicted the military for failing to act on intelligence regarding the precise locations of these Fulani terrorists even when the military is monitoring their telephone conversations and now they are on the air. Who gave them the helicopters?

“Earlier in February 2021, a controversial Islamic cleric and bandit-sympathiser, Sheikh Ahmad Gumi, disclosed that bandits operating in the northern states forests are planning to acquire anti-aircraft missiles to repeal attacks by the military. He said, ‘They (bandits) are now trying to buy missiles, anti-aircraft missiles. This is already developing into a full-blown insurgency

“In March 2022, terrorists bombed a moving Abuja-Kaduna train and killed scores while others were kidnapped. On July 18, 2021, bandits shot down a Nigerian Air Force fighter jet on the border between Zamfara and Katsina states.

“Yet, the military and the sleeping regime of the President, Major General Muhammadu Buhari (retd.), have gone on full somnolence and failed to treat the mass killers of innocent citizens as they are supposed to be treated despite that they have killed thousands of innocent souls in Kaduna in the last one year.”

HURIWA recalled that a frustrated Kaduna State Governor, Nasir El-Rufai, in March, after the train attack, accused the military of knowing the location of the bandits wreaking havoc in the state but was refusing to bomb their hideouts.

Commenting further, HURIWA’s Onwubiko said, “The dastard killing by Fulani terrorists who operated from a helicopter in Adara was aided by the conspiracies of inactions by President Muhammadu Buhari who did not also take action against Fulani terrorists that shot down a military jet in Zamfara despite a court declaration that the bandits are terrorists.

“The rampaging mass murderers have declared full war on the Nigerian state yet the military and the government are docile as they are wont.

“Last Sunday, the insurgents stormed a Catholic church in Owo, Ondo State and killed over 40 innocent worshippers in an unprovoked attack. Yet, the President and his cabal keep treating Fulani terrorists as sacred cows that should not be touched.

“With the Owo genocide and the Adara mass killing, HURIWA calls on the Defence Headquarters to swiftly deploy the 12 Super Tucano fighter jets on the bandits terrorising the Nigerian state. The court has already declared them as terrorists and they fit into the United States’ categorization as those to suffer from the heat of the fighter jets.

“Then, why the delayed almost eight months after? Isn’t this complicit that the military doesn’t want to deal with the criminal and mindless terrorists as el-Rufai noted in his March outburst? Should all Nigerians be slain because the President is Fulani as the killer bandits? Enough!”