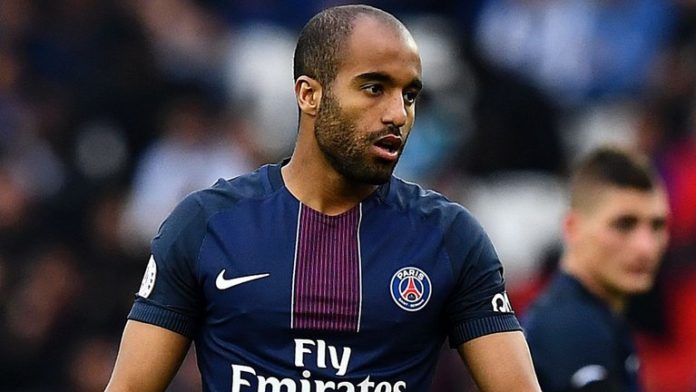 Tottenham have reached an agreement with Paris Saint-Germain to sign Lucas Moura, and the player has now arrived in London to finalise the move.

The transfer, which is understood to be for a fee of £25m, is subject to personal terms being finalised and a medical completed.

Mauricio Pochettino said over the weekend that Tottenham will look for “quality” signings in the final days of the January transfer window.

The 25-year-old, who has 36 caps and four goals for Brazil, started his career at Sao Paulo and had been linked with a move to the Premier League and Manchester United in the past.

However, he joined PSG in January 2013 and has since made over 150 appearances for the French side.

He has won four Ligue 1 titles and three Coupe de France trophies during his time in Paris.