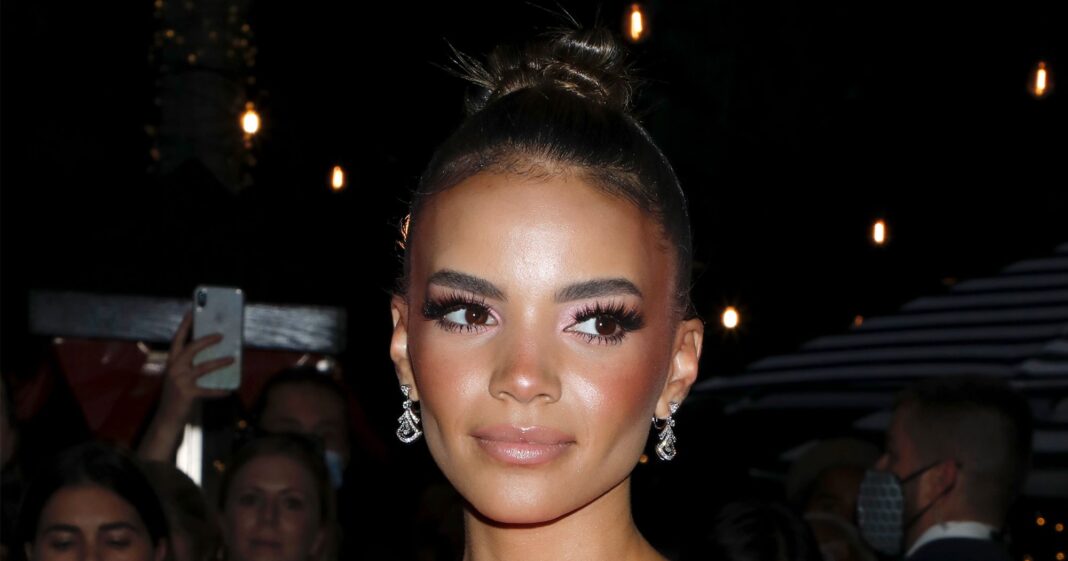 It’s another dark night for Gotham City. One year after Leslie Grace was announced as Batgirl, the film has been scrapped by Warner Bros., multiple outlets reports.

In July 2022, Variety reported that the Batgirl film, which had already wrapped principal photography and was slated for release on HBO Max, had been canceled by the studio, along with the animated sequel, Scoob!: Holiday Haunt. The decision was reportedly due to a desire to shift the studio’s focus back to blockbuster films, rather than streaming releases. It’s unclear whether Warner Bros. will ever release the shelved movie.

Batgirl was originally announced in March 2017 with Joss Whedon set to direct, write and produce the movie. One year later, though, the Avengers director pulled out of the project, saying that he “really didn’t have a story” for the script.

“The story kind of just crumbled in my hands,” the Buffy the Vampire Slayer creator told Variety in April 2018. “There were elements that I just hadn’t mastered that, after a long time, felt like I wasn’t going to. I told people that I didn’t have an idea, which isn’t an exact truth. I had an idea, but it didn’t fit in the space that was left for it. It was a little heartbreaking.”

DC didn’t give up on the project, however, and hired Christina Hodson to replace Whedon as the screenwriter. The U.K. native is well versed in comic book lore, having written the 2020 film Birds of Prey (and the Fantabulous Emancipation of One Harley Quinn) starring Margot Robbie. Hodson is also writing The Flash, due out in November 2022.

Several women have used the Batgirl moniker throughout the long history of DC Comics, but the new movie will focus on Barbara Gordon, who is widely known as the most iconic version of the character. Barbara is the daughter of James Gordon, the police commissioner who appears in many Batman comics and films.

Like Batman, Batgirl doesn’t have any supernatural powers, but she is a skilled martial artist who knows her way around high-tech weapons. In many depictions of the character, she’s also a genius hacker.

Despite her status as a fan favorite, Batgirl has only appeared in live-action Batman movies twice. Alicia Silverstone donned the cape in 1997’s Batman & Robin, but her character was named Barbara Wilson. She was identified as the niece of Bruce Wayne’s butler, Alfred Pennyworth.

The 2008 film The Dark Knight included a brief cameo from Hannah Gunn as the unnamed daughter of Commissioner Gordon, but she wasn’t called Batgirl — the credits listed her only as “Gordon’s daughter.”

In July 2021, news broke that Grace had landed the role of Batgirl in the new film. The project will be the singer’s second movie ever after her debut big screen appearance in the 2021 film adaptation of In the Heights.

“I can’t say much about what she is going to do, but Batgirl becomes her own hero,” the New York City native told Elle in October 2021. “[Her origin story] is crazy dark, like a lot of other superheroes, but I like that she becomes Batgirl because she wants to make a difference in the world.”

Keep scrolling for everything to know about Batgirl: 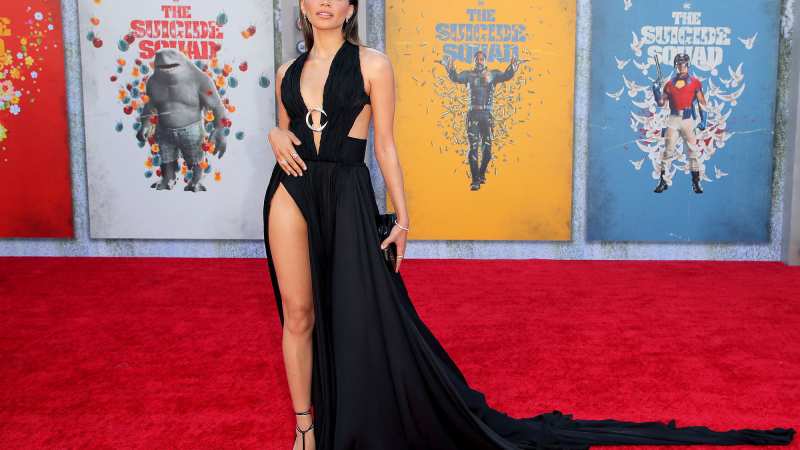 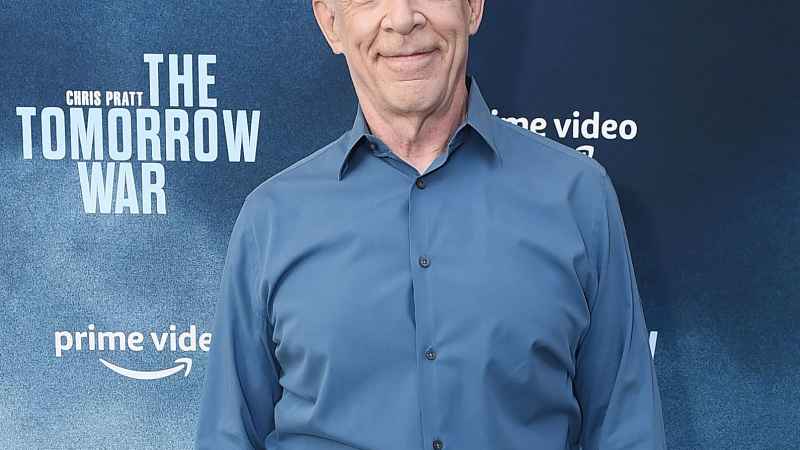