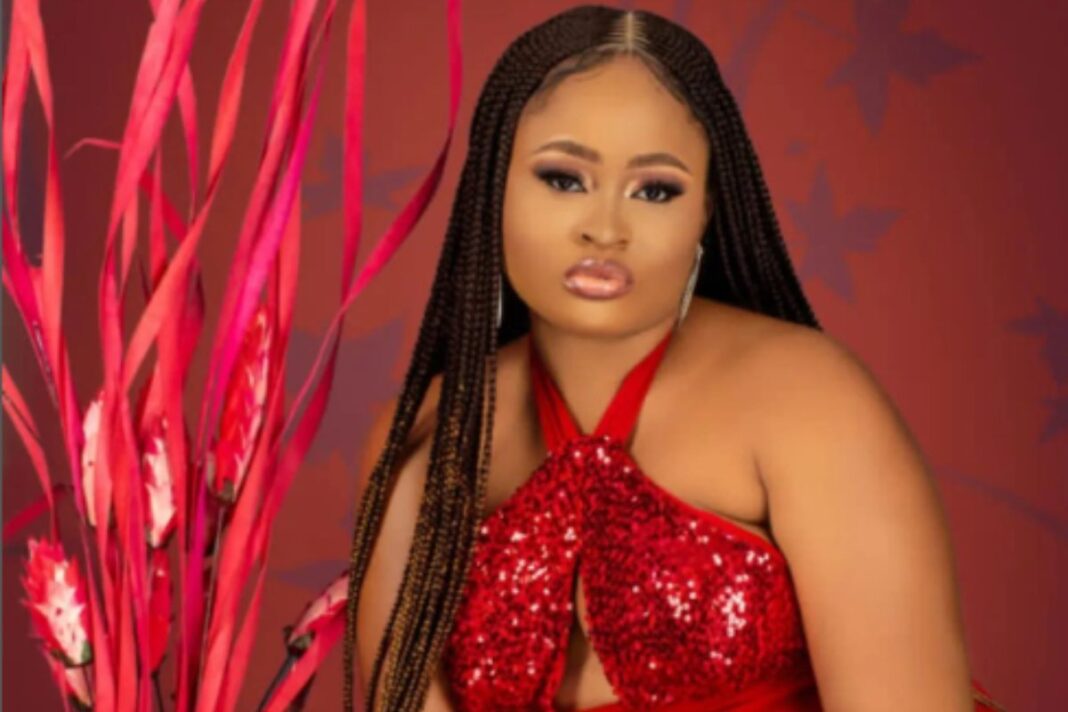 Big Brother Naija Season 7 ‘Level Up’ housemates, Phyna and Amaka, have raised an alarm over the rate condoms are disappearing in the house.

On Wednesday morning, Phyna approached Amaka and revealed her concerns that some of her fellow housemates could be having sex.

China, speaking in pidgin English, claimed that those engaging in sexual affairs would be revealed.

“The condom go dey finish. Then dey replace condom. Na 13 of us dey here and condom dey finish. Who dey use am? who dey use the condom. I no Kuku get a man. The one wey I manage to get, na my opponent.”

Also read: Bobrisky’s Former P.A, Oye Kyme Shares Her Happy Moments And Photos And Video Weeks After Saying She Will No Longer Go Into Happy Moments…

During Season 6 of Big Brother Naija, housemate, Maria also complained about missing condoms in the house.