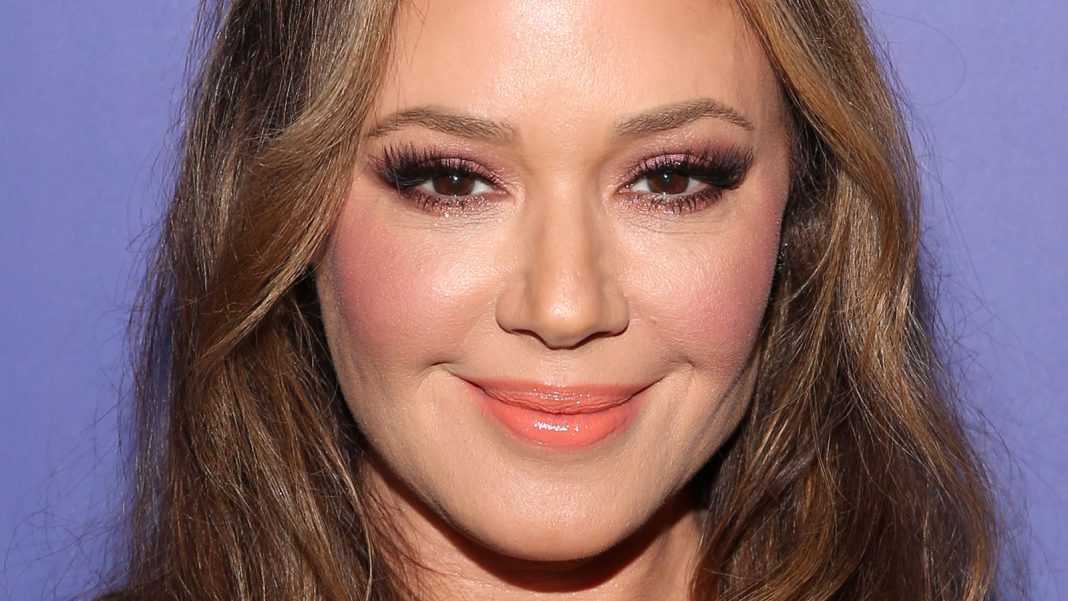 Former Scientologist Clare Headley posted on Facebook to speak out against Tom Cruise following the success of “Top Gun: Maverick,” and Leah Remini came to her defense. Headley explained that she will not see the movie because it reminds her of Cruise’s affiliation with Scientology, which she calls”a dangerous cult” that destroys families. In her post, she added that Cruise is beyond aware of the abuse that goes on within the organization and called him a “scam of a man.” Remini reposted Headley’s Facebook post on Twitter and supported her decision to publicly speak out against Cruise.

“Thank you to my friend @claireheadley for your courage. You have continued to speak out despite the non-stop attacks from Scientology,” Remini continued, “And as Claire says in her post below, Tom Cruise knows exactly what goes on in Scientology. Don’t let the movie star charm fool you.”

Remini was a member of The Church of Scientology for 35 years before her exit in 2013. She has been open about her experiences with the organization ever since her infamous exit and has publicly criticized Cruise’s involvement with the organization over the years. In 2020, she even called him “abusive” in a statement released by The Underground Bunker. Over a decade after breaking free from Scientology, Remini remains adamant about speaking out against the church, even if it means going after one of Hollywood’s biggest stars.