Transfer: Bale in shock move to join Mourinho at Roma 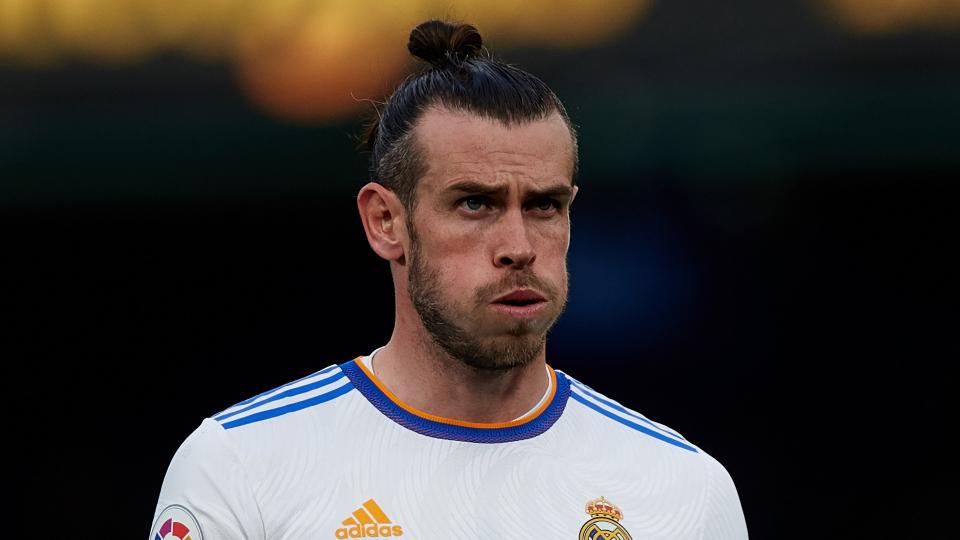 Former Chelsea and Real Madrid manager, Jose Mourinho, is trying to persuade winger Gareth Bale to join him at AS Roma this summer.

According to Calciomercato, Bale has been offered to Mourinho’s Roma by his agent.

Bale and Mourinho linked up initially at Tottenham Hotspur last season during the second half of the year, with the player scoring 11 goals.

The Welsh captain is focused on arriving at the 2022 FIFA World Cup in Qatar in the best shape possible later this year as he leads his country’s national team into their first tournament in 64 years.

The 32-year-old will leave Real Madrid as a free agent next month.