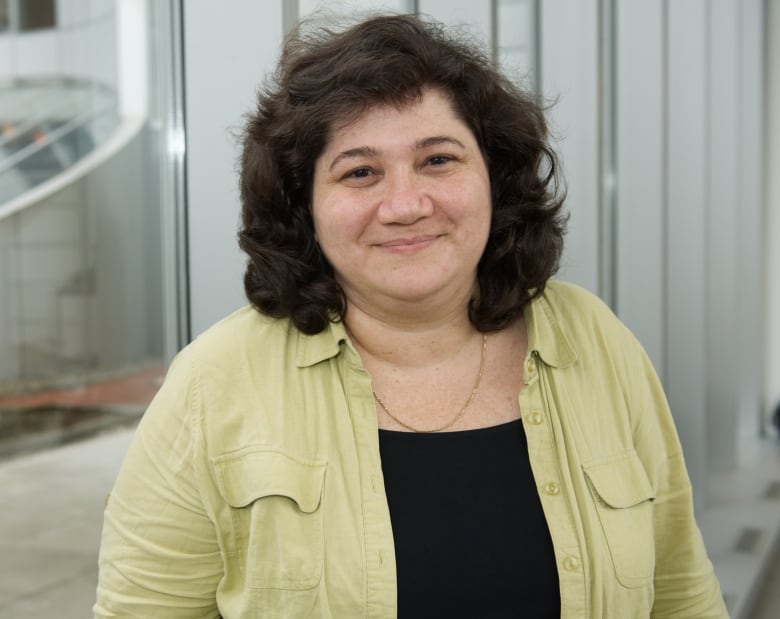 A report commissioned by the Quebec government — and then kept hidden — lays out in detail why many newcomers are likely to require more than six months to learn French, contrary to new rules put forward in the province’s updated language law.

The study was ordered by the province’s Immigration Ministry in 2019 and presented in April 2021, a month before the Coalition Avenir Québec government introduced Bill 96.

It was never made public, and was obtained by CBC News under access-to-information legislation.

As part of the qualitative study, researchers interviewed 58 adults who had recently arrived in Quebec from countries around the world. The most common were Syria, Afghanistan, Pakistan and Burundi.

The focus in particular was on what changes could be made to a government-funded French program to improve outcomes for those without a strong educational background. Some of those interviewed were unable to read in their native language.

The challenges documented in the report range from practical aspects of settling in a new place, such as finding a job and a place to live, to dealing with the trauma newcomers experienced in their home countries.

Garine Papazian-Zohrabian, associate professor in educational psychology at the Université de Montréal, conducted the research with the help of her students.

Papazian-Zohrabian said she was surprised and disappointed when she first saw what was in Bill 96.

“They asked for it, they paid for it and they disregarded the report that came out of it,” Papazian-Zohrabian said in an interview, referring to the provincial government.

The Immigration Ministry did not return a request for comment.

In Papazian-Zohrabian’s view, “disregarding the needs of the most vulnerable immigrant population” is “inhuman, and at the same time, it’s also discriminating.”

Papazian-Zohrabian originally relayed her frustration in an interview with La Presse last month. The Immigration Ministry did not share the report with the journalist, Rima Elkouri.

Totaling 147 pages, the document includes a list of recommendations to assist immigrants in learning French.

The first recommendation is to give learners the time to settle in Quebec before beginning French courses.

Others include working more closely with community groups to help newcomers, particularly those dealing with past trauma, and reviewing the learning approaches by French-as-a-second-language courses.

Despite Papazian-Zohrabian’s concerns, and those raised by other experts and community groups who work with newcomers, the legislation was passed last month without modification to the six-month clause.

Dina Souleiman, executive director of the Welcome Collective, which helps asylum seekers in their first months — getting them furniture and other basic essentials — said the new rules present “another obstacle we’re going to add to helping somebody integrate.”

“I don’t think you need to be a professional in this field to understand that it doesn’t make any sense,” she said.

Confusion around how law will be applied

Under the new rules, refugees and immigrants moving to Quebec will be allowed to access services in English or another language for the first six months after their arrival.

After that, government services will be provided exclusively in French, save for exceptions in a few areas, such as health services and public safety.

It’s not yet clear how the rules for new immigrants in Bill 96 will be enforced.

Élisabeth Gosselin-Bienvenue, a spokesperson for the minister responsible for the French language, Simon Jolin-Barrette, recently told CBC that legislation won’t begin to be applied for another year.

Over the next six months, the province will set up a new French language ministry, and that ministry will come up with a linguistic policy for the entire public service and all municipalities and government organizations.

Papazian-Zohrabian said she is hopeful that whoever wins the next election will be “flexible and understanding” in their application of the law.