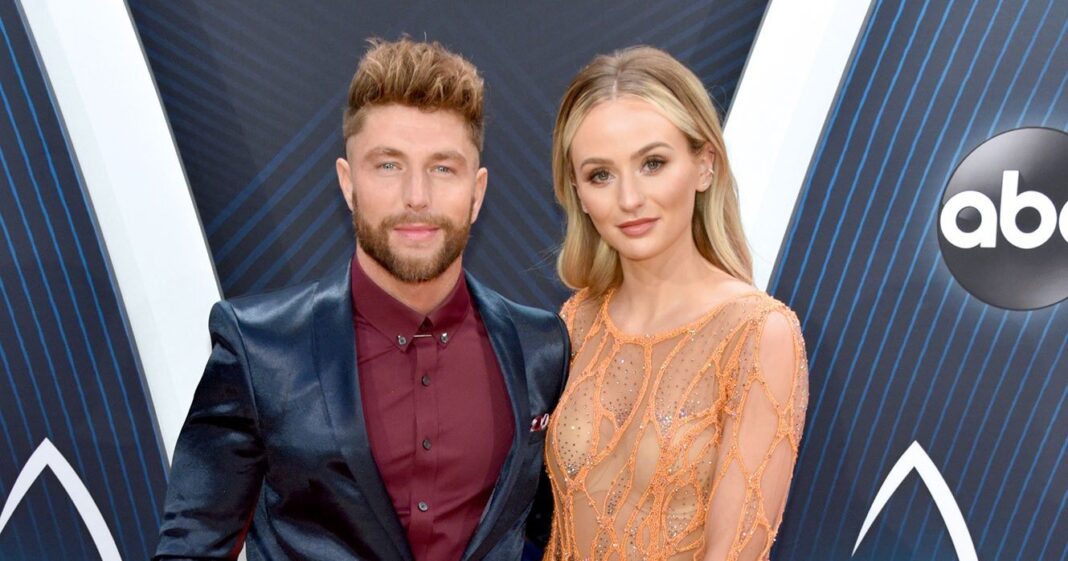 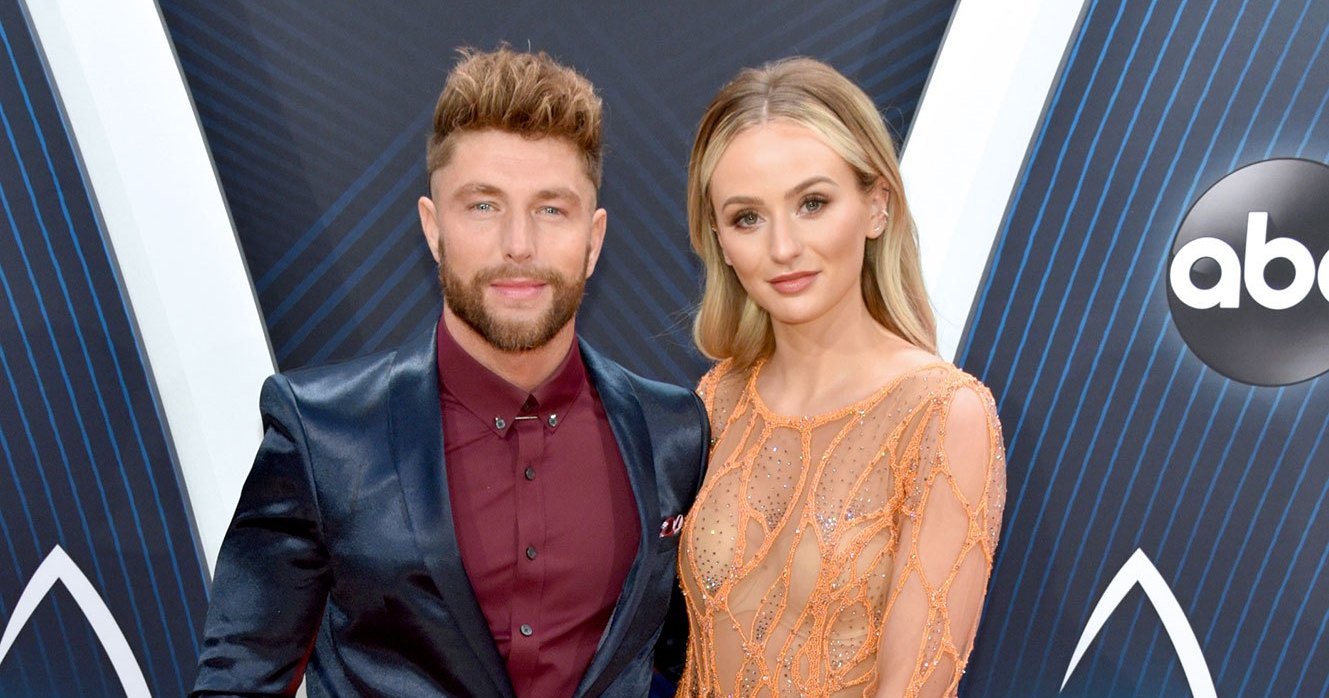 Three years after Bachelor viewers watched Lauren Bushnell get engaged on national television, the former flight attendant confirmed that she was set to be married again — and this time, she headed to the altar with country singer Chris Lane.

Bushnell shared the happy news on Instagram on June 18, 2019, as she praised her future husband. “I can’t stop smiling,” she wrote. “I feel so incredibly blessed that every misstep, mistake, and heartache has led me to you. I couldn’t be happier to call you to mine forever. The journey was well worth it. Thank you, Christopher Eric Lane, for softening my heart and making it whole. Never going to stop telling you how much I love you, and I will hold onto you forever and ever! Lauren Lane has a nice ring to it 💍.”

“PS he wrote me a song,” she told fans. “I can’t stop listening or looking down at my hand 😍.”

The pair married in Nashville in October 2019, after less than a year together.

The Oregon native was previously engaged to Bachelor season 20 star Ben Higgins, whose proposal was telecast in the season’s March 2016 finale. Higgins and Bushnell then starred in the spinoff show Ben and Lauren: Happily Ever After? Before ending their engagement in May 2017.

That July, Bushnell started dating Devin Antin, but she and the real estate investor split in August 2018. Four months before calling it quits, she watched Lane perform at Stagecoach and even went backstage to hang out with him. She attended the music festival with Antin, but he was not backstage during Bushnell’s meet-and-greet with her future husband.

All those romantics’ ups and downs are histories, though, now that she and the “I Don’t Know About You” crooner heard wedding bells. Please scroll down to revisit the couple’s relationship timeline, starting with one of their first public outings. 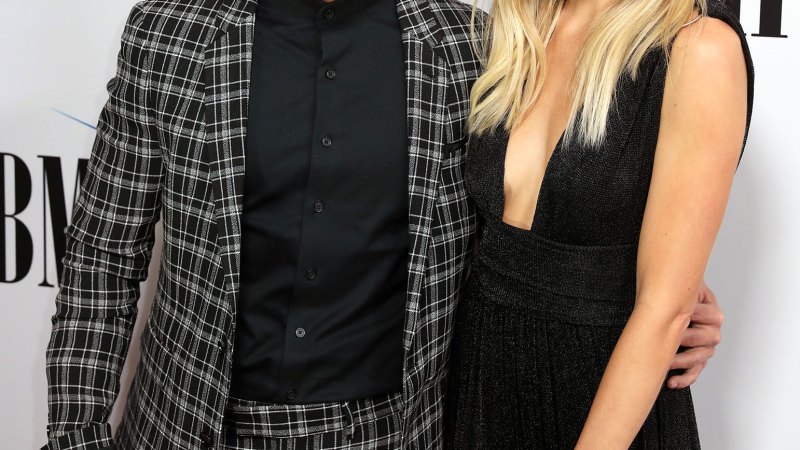 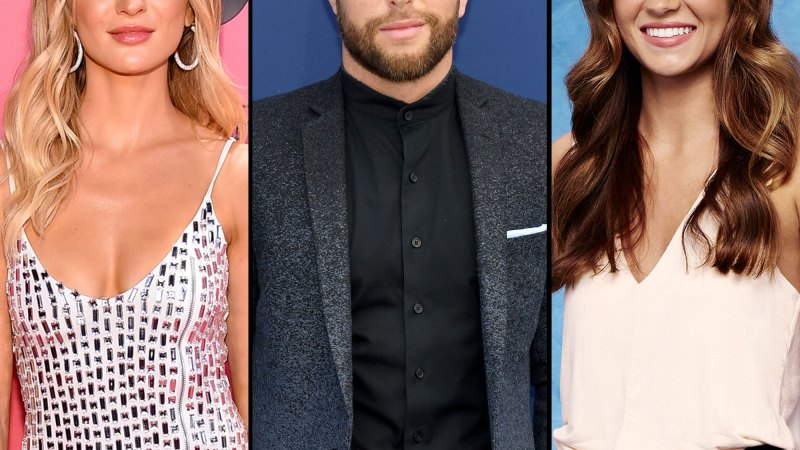 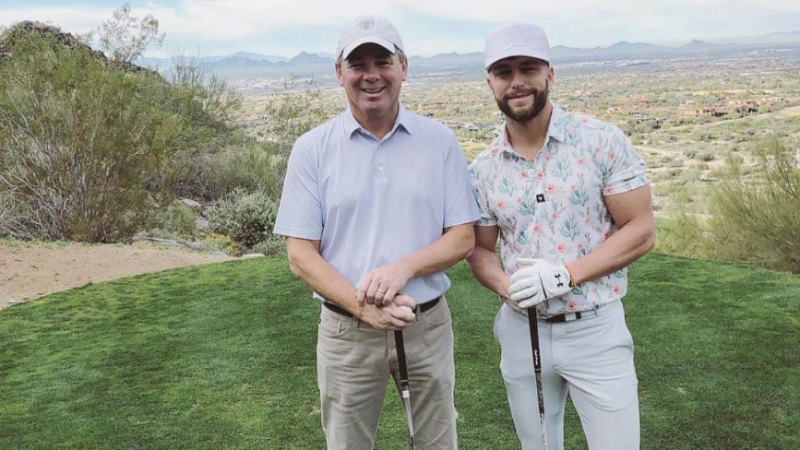 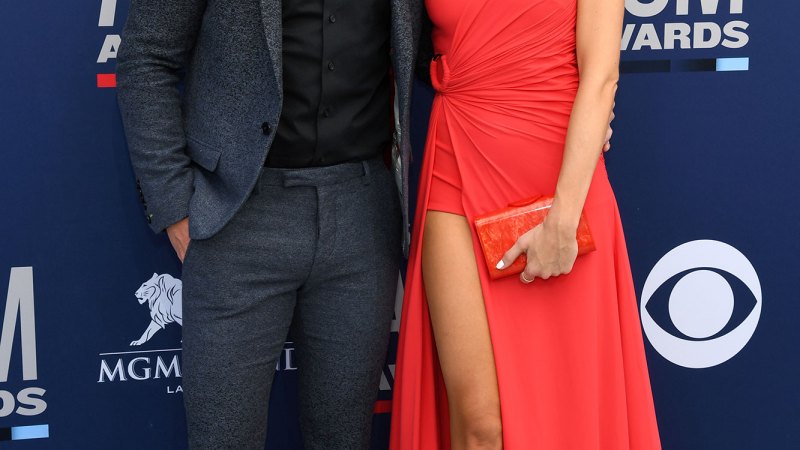 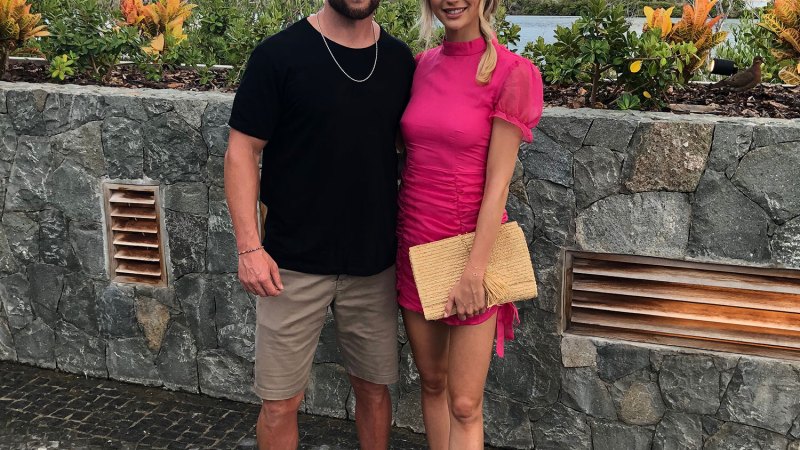 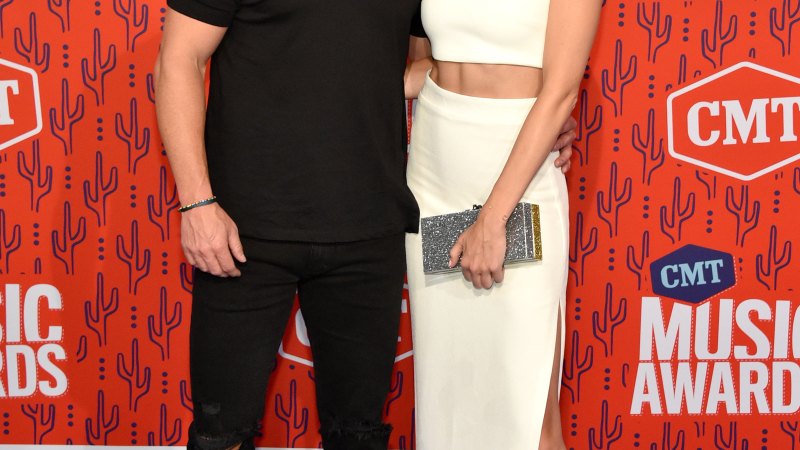 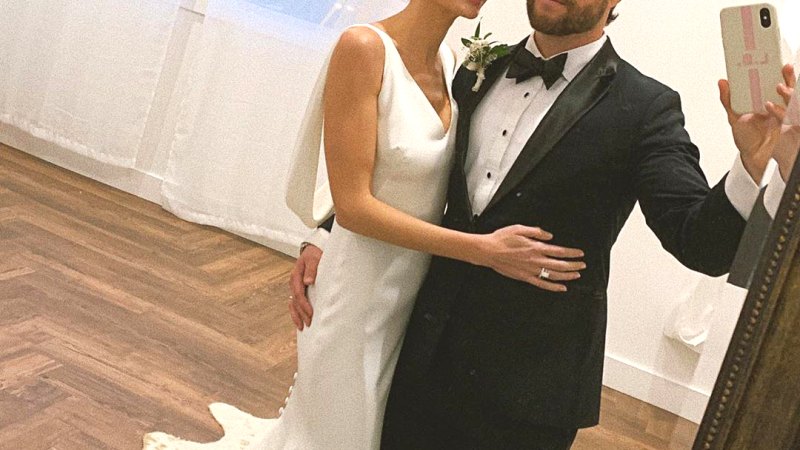 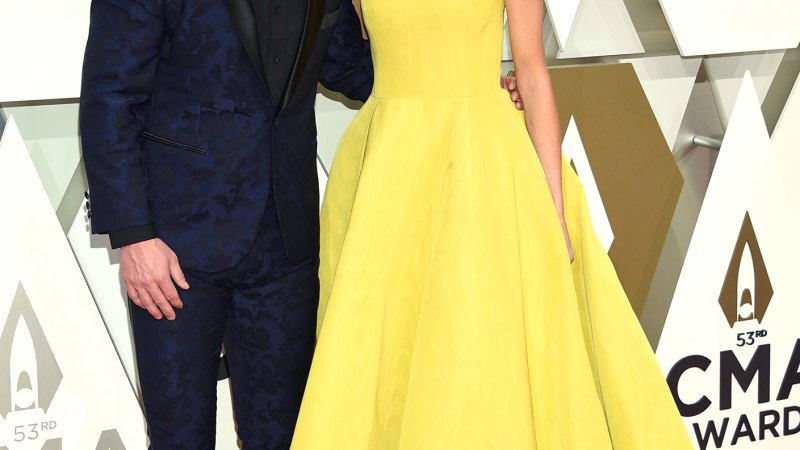 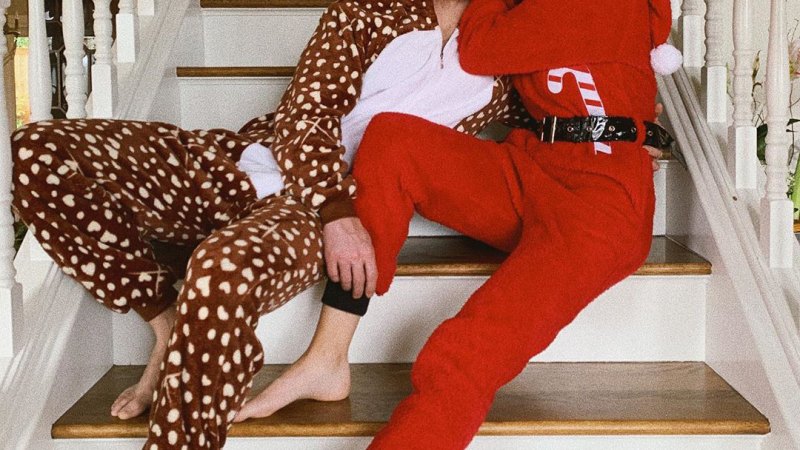 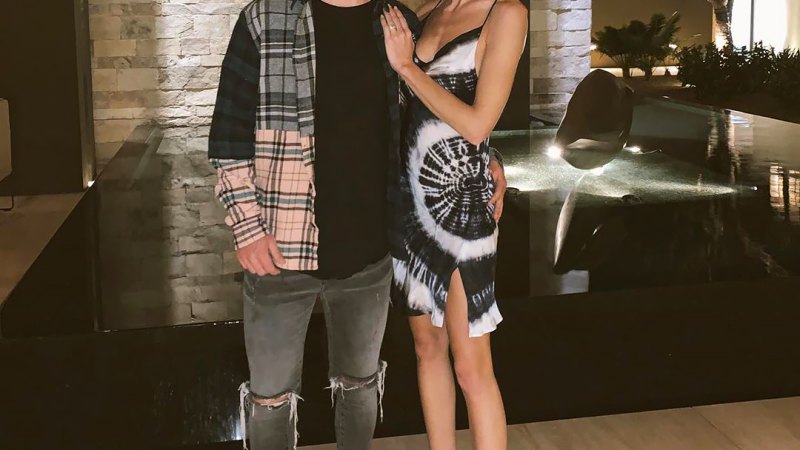 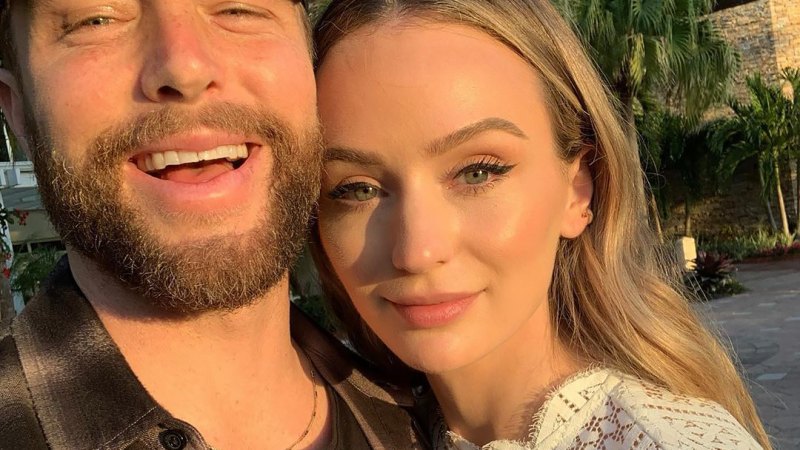 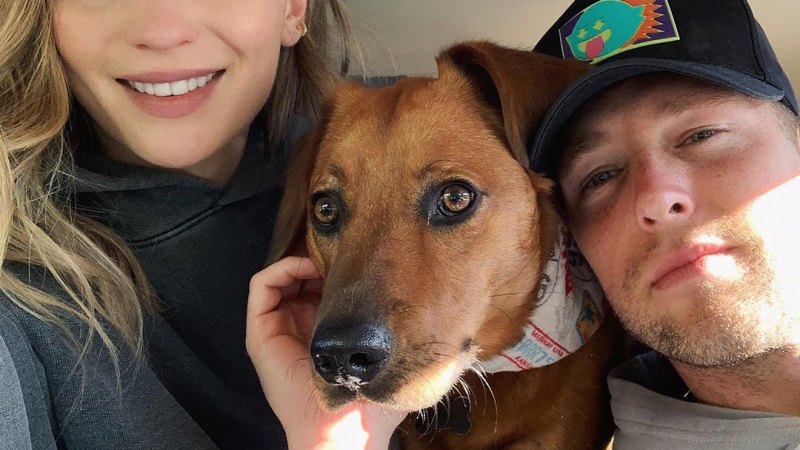