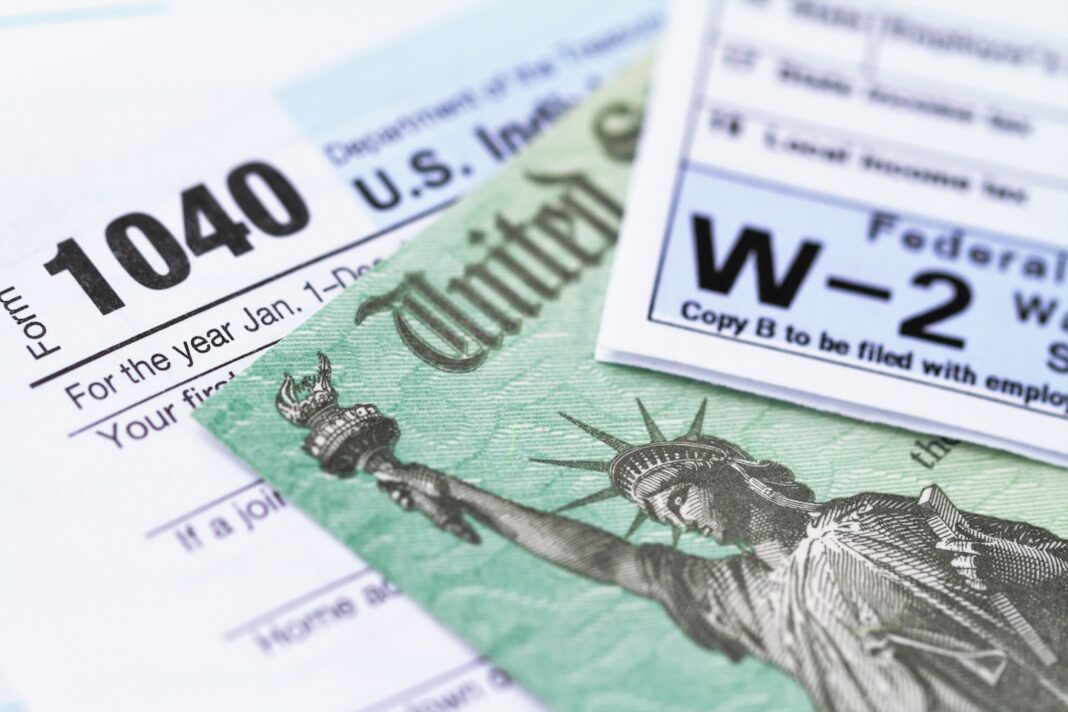 The IRS says it has $1.5 billion in refunds ready to be claimed.The July 15 tax deadline approaches, In March, the Treasury Department extended the April 15 tax deadline to July 15. The agency also launched its coronavirus-related debt relief initiative, which allowed people facing financial hardship to postpone payments related to installment agreements and Offers in Compromise, or OIC, a program in which taxpayers can settle their tax debt for less than the full amount owed.

The IRS halted most new liens and levies against delinquent taxpayers, including any seizures of personal residences. The IRS said it wouldn’t forward new delinquent accounts to private collection agencies. The agency also stopped sending notices to the State Department about “seriously delinquent” taxpayers, a status that prevents people from acquiring or renewing a passport.

But this special debt relief program, which began March 25, is just about over. As of July 15, the IRS says, delinquent taxpayers must resume installments, OIC, and other debt payments to avoid penalties and default, which can result in a tax lien. Payments should pick up on the first due date after July 15, the IRS said.

Taxpayers who paused their payments to the IRS via direct debit from a bank account need to contact their financial institution to restart the payments.

Even though the coronavirus-related initiative is ending, you can still request that your payment agreement be revised downward to a more affordable amount if you’re struggling. The number of Americans applying for unemployment insurance each week has remained above 1 million since mid-March.

Log in to the online payment agreement tool at IRS.gov/paymentplan and look for the “apply/revise” link to make changes to your payment amount and/or your monthly due date. If your proposed monthly payment doesn’t meet the required minimum, you’ll be prompted to revise the amount.

If you need assistance, call the number listed on the tax bill you received, the IRS says. However, be aware that you could be on hold for a long time before speaking with a customer representative. The IRS is putting more people on the telephones, but after being shut down for more than three months because of the virus, a lot of people need help, increasing wait times.

The one thing you shouldn’t do is put off filing because you can’t pay your tax debt. Don’t add to your financial burden by being hit with a failure-to-file penalty, which is usually 5 percent of the tax owed for each month or part of a month that your return is late, up to a maximum of 25 percent. File and pay what you can, or ask for a payment plan, something you can easily do at irs.gov.

And don’t be so scared of the IRS that you resort to seeking help — typically at a steep price — from a company promising to reduce your tax debt. Don’t fall for the tax relief hype. Putting your faith in a debt-settlement company is likely to leave you deeper in debt and still stuck with your tax bill. If you don’t feel confident about applying for an installment agreement online, at least find a reputable tax professional.

Maybe you don’t owe the IRS, but the agency owes you.

If you’re waiting on a refund, you may be due a bonus. The IRS is paying interest on 2019 refunds issued after April 15, and it’s better than what you’d get at a bank. The interest rate for the second quarter, ending on June 30, is 5 percent, compounded daily. After this date, the interest rate for the third quarter, ending Sept. 30, drops to 3 percent. Interest payments may be received separately from the refund.

July 15 is also a deadline for a different group of taxpayers: those who didn’t file a 2016 return but are owed a refund.

By law, taxpayers have just three years to claim a refund. That means July 15 is the last day Americans may recover money the IRS owes them for the 2016 tax year.

The IRS says it owes about $1.5 billion in unclaimed federal income tax refunds to an estimated 1.4 million taxpayers who didn’t file in 2016. The median potential refund is $861. Many low-income workers may be eligible for the Earned Income Tax Credit, which for 2016 was worth as much as $6,269. And don’t worry about any penalties. There is no penalty for filing late when the IRS owes you a refund.