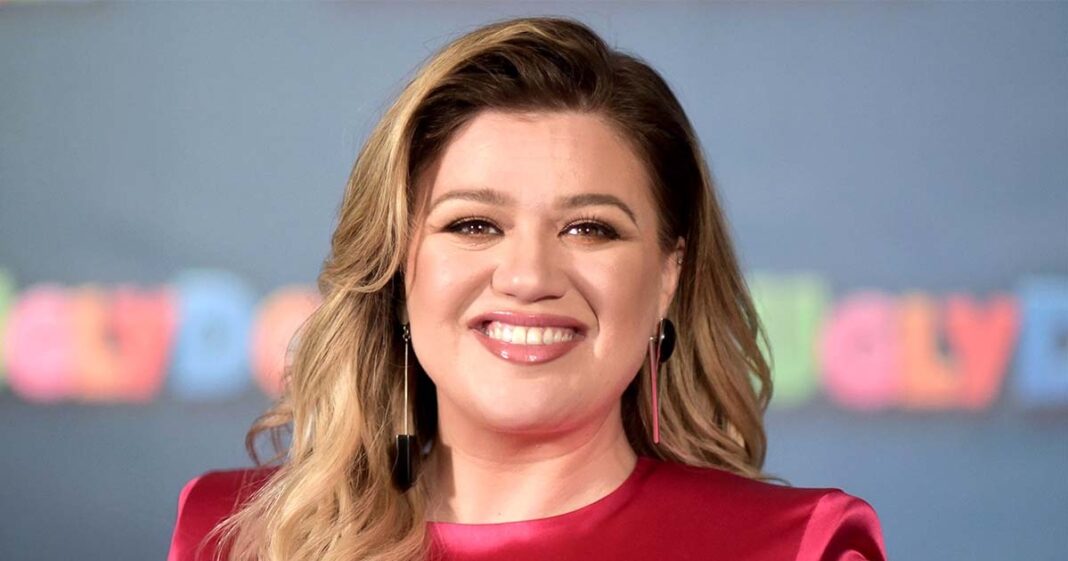 Our lives would suck without her! Kelly Clarkson has experienced success in the music industry, a messy divorce, and first-time motherhood since she became a star.

The singer was born on April 24, 1982, in Fort Worth, Texas. Her talent was apparent from a young age, making her a natural for season 1 of American Idol. She won the reality competition series in 2002, propelling her to fame.

From that point forward, her music career was unstoppable, leading to hits such as “Stronger (What Doesn’t Kill You),” “Since U Been Gone,” “Because of You” and “My Life Would Suck Without You.” Despite becoming a fan favorite on American Idol, Clarkson later revealed that celebrities were initially not kind to her because of her affiliation with the show.

“Everything was happening in a whirlwind and people were really mean to us because we’re from a talent show and it was the first season,” she recalled during a January 2021 episode of The Kelly Clarkson Show. “Everyone was so rude to us, like, on the [red] carpet, at [awards] show … it was a horrible experience.”

Clarkson also revealed in 2019 how she had to overcome obstacles in Hollywood because of her participation on the show. “The first three years of my career was me just paying for winning a talent show,” she told USA Today. “I got real bitter. I was just looking for anyone to talk to who knew what I was going through.”

The Voice coach ultimately proved the naysayers wrong, and after years in the spotlight, she found personal happiness with Brandon Blackstock, whom she wed in 2013. They welcomed daughter River and son Remington before she filed for divorce in 2020.

Clarkson struggled with the public split and how much she should share. “I am a very open person, but I’m not going to be able to be truly open about this in certain aspects because there are kids involved,” she told the Los Angeles Times in September 2020. “I think that I will navigate a way in which to be open and honest about it eventually, probably via [The Kelly Clarkson Show], and it’ll probably, I’m assuming, happen organically when someone says something in conversation or something. It definitely wouldn’t be planned.”

She added: “There are a lot of little hearts involved in this and while people feel, ‘Oh, my gosh, what a loss,’ imagine how it is in the epicenter of the storm. It’s a lot to process and deal with, just like a family. So because it’s not just me, I probably won’t go too deep with it.” 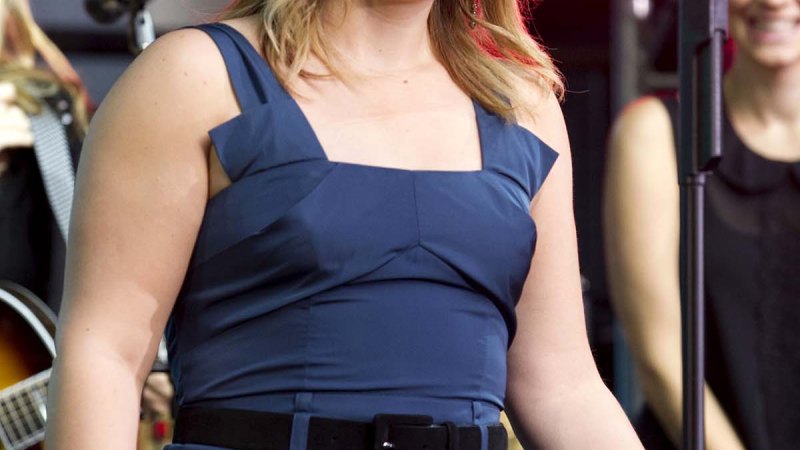 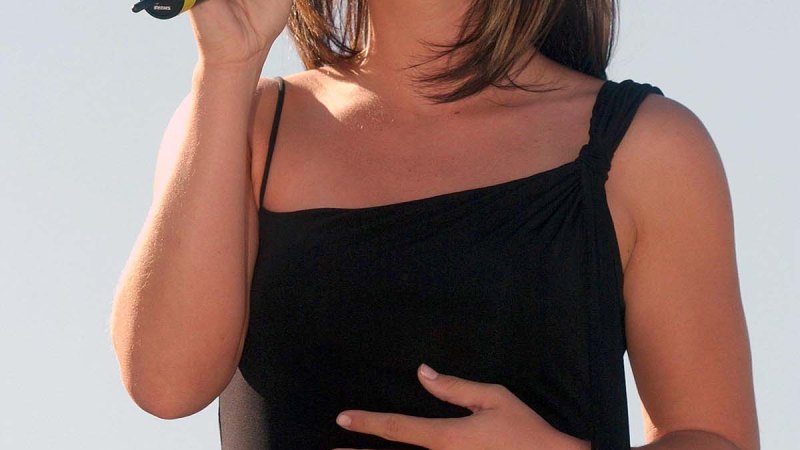 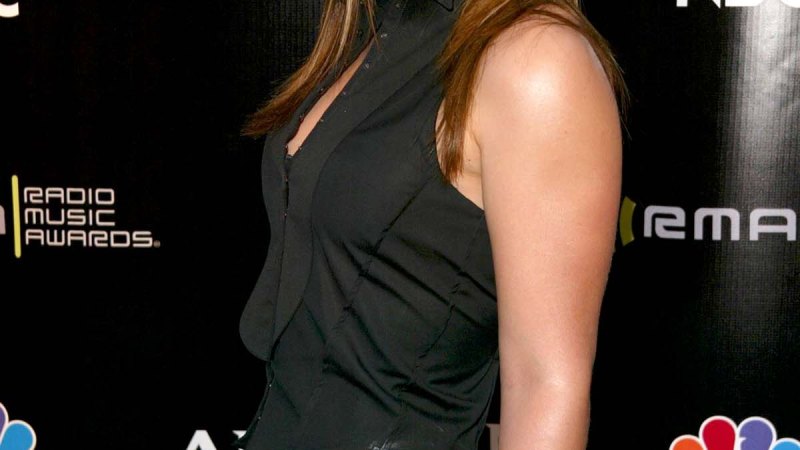 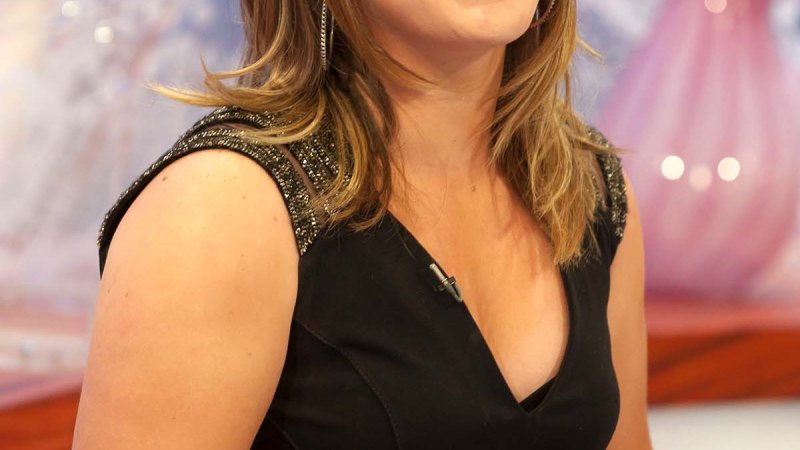 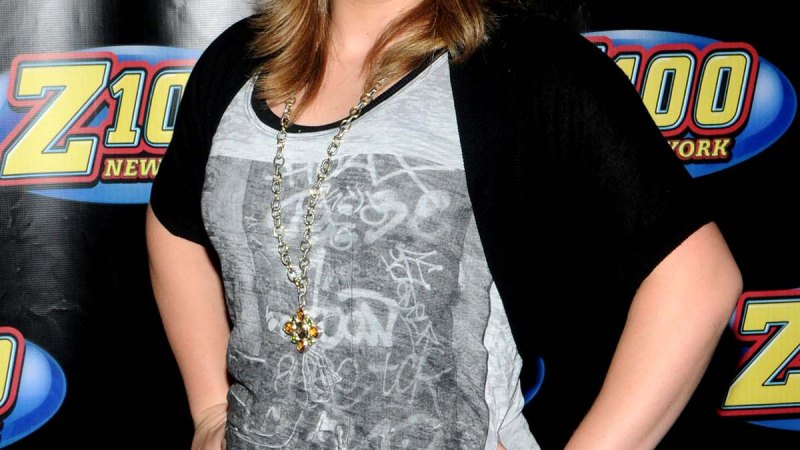 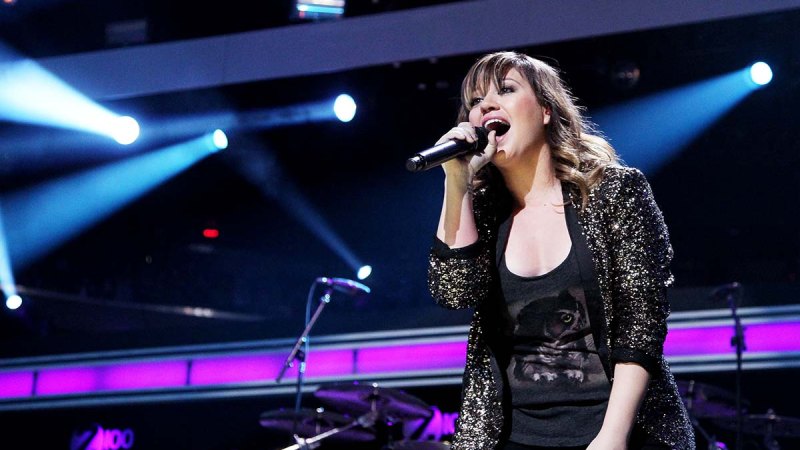 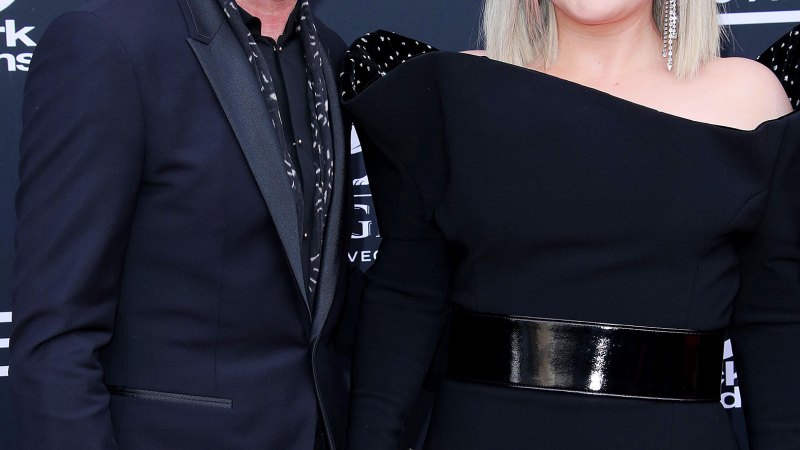 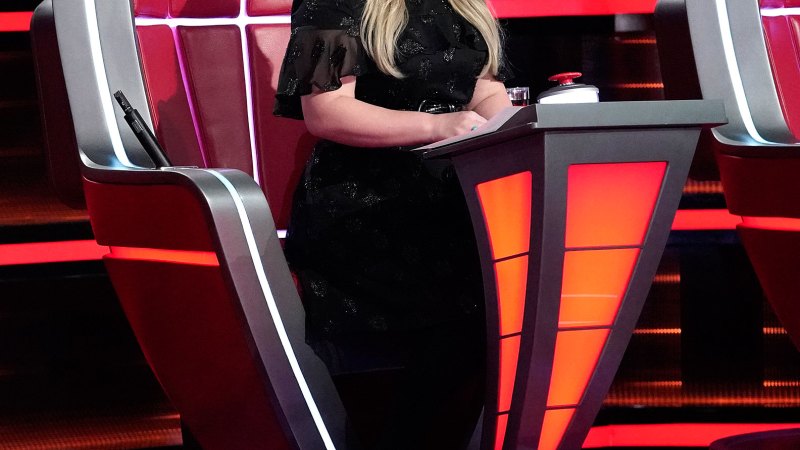 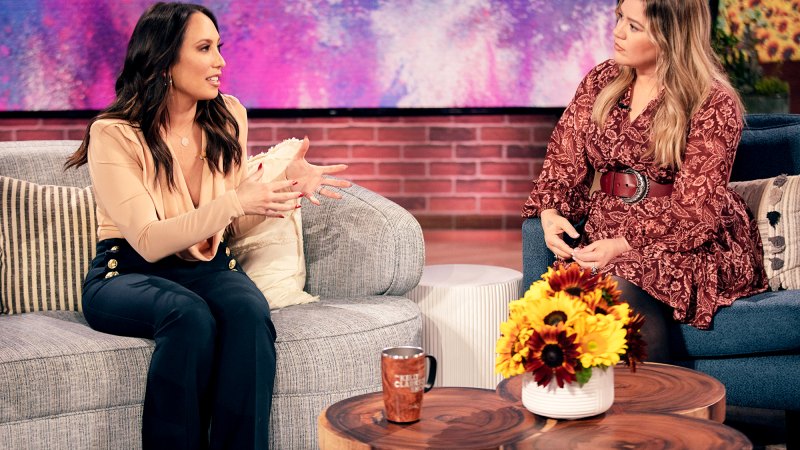 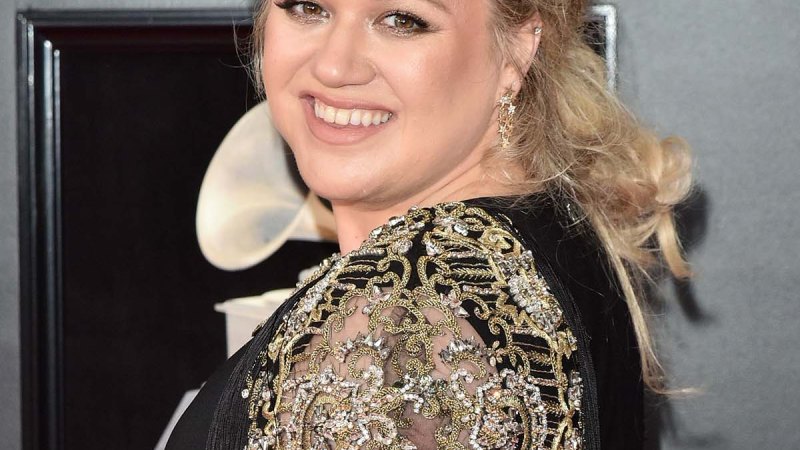