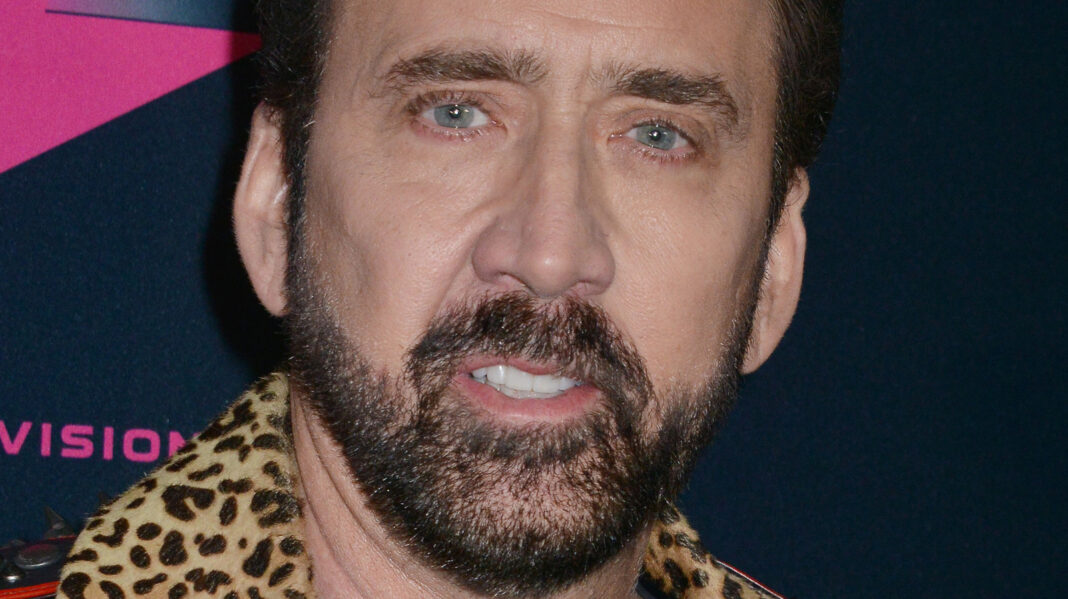 Everyone needs a way to let loose sometimes or let their guard down. Even famous folks like Nicolas Cage need a break every once in a while. And for Cage, that release came from singing karaoke. That is until someone breached his privacy with a leaked video, which ruined the pastime for him. “For me, karaoke was like therapy until someone videotaped my punk-rock version of Prince’s ‘Purple Rain’ and it went everywhere and I said, ‘I’m not going to karaoke any more,'” Cage said during The Hollywood Reporter’s annual Actor Roundtable. Cage added that, to him, karaoke is something to be kept private because it’s “like a prayer.”

Also Read: How Hoda Kotb Is Really Feeling Amid Her Breakthrough COVID-19 Case

Andrew Garfield, who was also at the roundtable, responded by telling Cage that he shouldn’t “steal the gift from the world” in giving up karaoke. Garfield’s response was informed by his portrayal of “Rent” playwright Jonathan Larson in “Tick, Tick … Boom!” He explained that Larson wasn’t a great singer, but he was “singing for his life,” which inspired him to get to a place of just singing to the crowd and not worrying about whether he was good enough or not.

If karaoke is what brings Cage joy and comfort, we agree with Garfield. Don’t let the haters win, Nic!