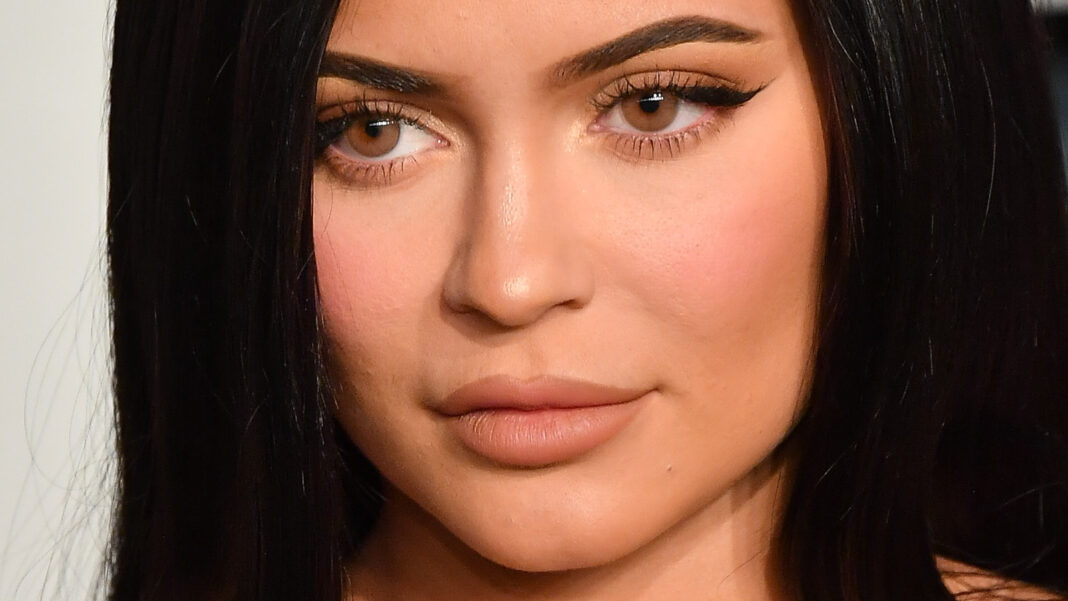 Stormi Weber is now a big sister to a baby brother. Kylie Jenner took to Instagram to announce the birth of her second child and reveal its sex, shocking many of her fans who thought she was having a girl. While Kylie did not share the newborn’s name, she let us in on the date of the birth and the sex with a short caption. “[blue heart emoji] 2/2/22,” she wrote, alongside a black and white photo of Stormi holding her brother’s hand.

Also Read: How to improve your business traffic using google my business

Kylie has always wanted to give Stormi a sibling and even dished that she eventually wants to have a big family. “I want more so bad. I actually think about it every day, I just still don’t know when,” she told James Charles in a YouTube video in 2020. And while she’s excited to become a mother to many kids, she’s not in any rush. “I’m not planning, I don’t have time for that to happen. You can’t, like, not want more almost. Being a parent, though, is stressful, to do the right thing at all times.”

Also Read: Get Jobs close to you in the US, here are what you need to know

She also said that she considers motherhood her calling, wishing that it’s while it’s tough, it’s something that gives her fulfillment. “Motherhood really feels like something I was always meant to do,” she told Elle in September 2021. “Watching Stormi experience everything for the first time has been the best part of these last few years.”