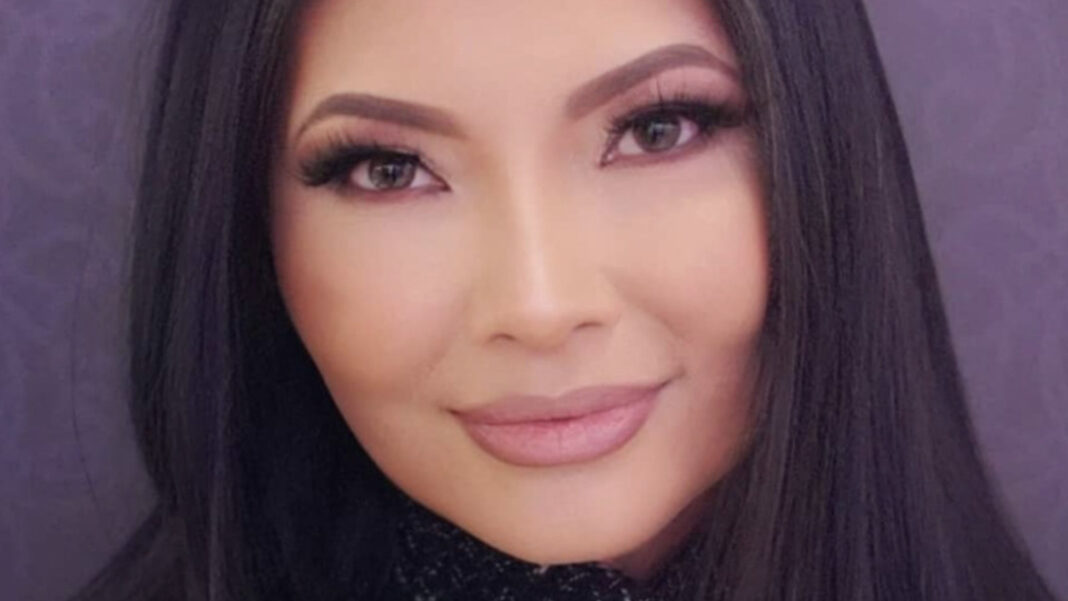 Jennie Nguyen’s affluent lifestyle seen on “The Real Housewives of Salt Lake City” is thanks in part to her husband, Dr. Duy Tran. Duy founded his successful chiropractic practice HealthQuest of Murray, Utah in 1992.

According to his practice’s site, Duy has kept a clientele of world-class and “Olympic athletes, medical providers and celebrities,” as well as working-class people for more than 28 years. In addition to his affiliation with California chiropractic associations, Duy’s expertise led him to lead on the Board of Directors & the Chairman of Ambassadors for the Murray Chamber of Commerce and to become President of the Utah Business Network in Midvale. According to his practice, Duy also taught as a professor for Bio-mechanics and Physics in Motion at the University of Utah. Stars Offline reported Duy’s net worth in 2021 to be an estimated $5 million due to his successful career.

Jennie opened up about meeting her husband of 14 years on the “RHOSLC” Season 2 premiere episode. “We actually met through my sister-in-law while I was working at a photography studio doing her makeup for her family photo,” she explained, per Bravo. “When I first met my husband, I was like, ‘Damn, you have a nice body from the neck down, from the neck up I was like, you know, it was OK.’ I didn’t tell him. [I was like,] you got me, man. And then we’ve been together ever since.”