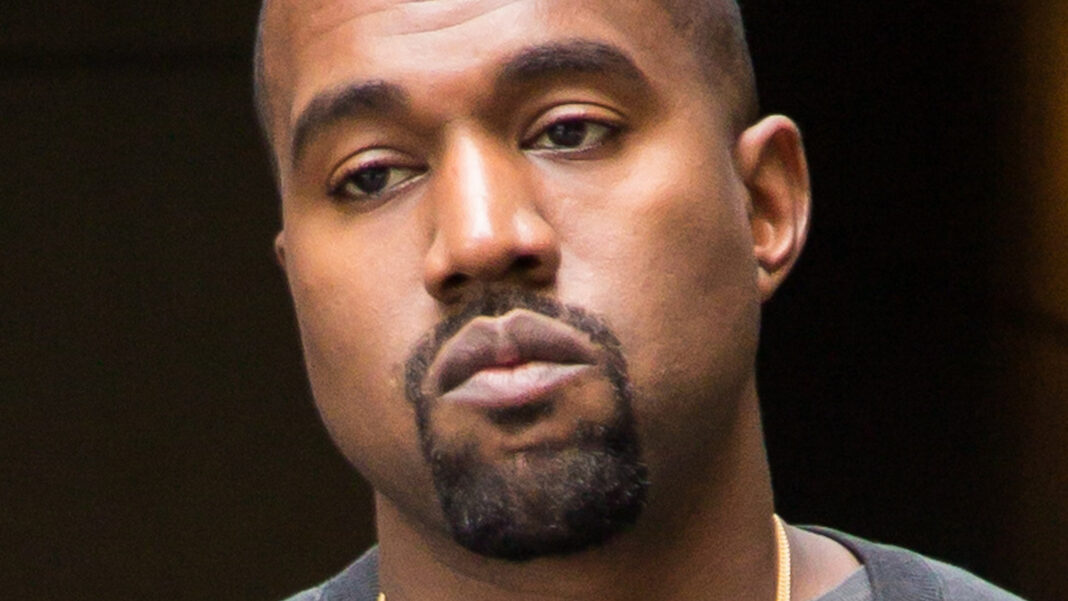 Posting to Instagram on March 4, Kanye West let it all out. The image he posted featured the words “divorce” in large red letters and sat against a dreary, gray background — a true depiction of how he is feeling. Underneath the word “divorce,” Ye detailed comparable descriptions of how divorce feels in a short poem.

Also Read: The State Of The Union’s Star Was Someone You Wouldn’t Expect

Some of the comparisons Ye drew said that divorce felt like “full-blown COVID,” “walking on glass,” and like “your soul was dragged over coals.” He even wrote that divorce feels like his kids were snatched from his control and like he has been set on fire and labeled a liar.

The post, which is now the only photo on Ye’s Instagram, has left some wondering if this is a hint at a song on his new album, “Donda 2,” which was just released on Stem Player, a new music gadget, per Pitchfork. But Ye didn’t delve into that theory. Instead, he let the picture speak for itself on Instagram, not even adding a caption to explain. But, while Ye

took to his Instagram as a new form of a diary, Kim Kardashian also took to Instagram in a different way. Posting a throwback photo of her and her sisters goofing off, Kim captioned the funny picture “Dash Dolls,” sending a little shade while reminding fans she is officially a Kardashian again.