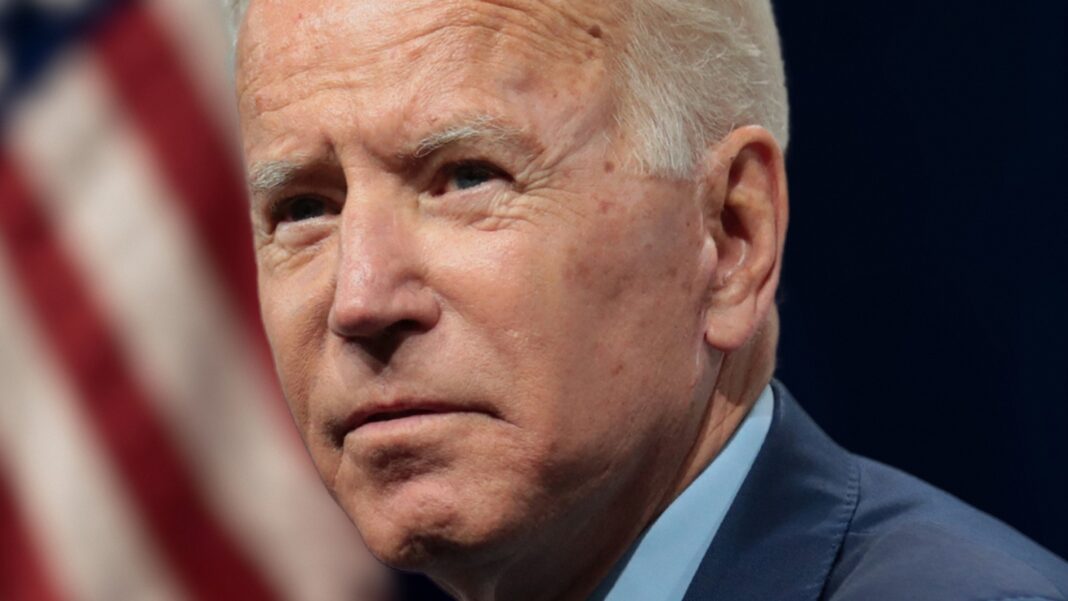 Hailing from Midlothian, Virginia, Joshua Davis was diagnosed with Type 1 diabetes when he was only 11 months old. According to the White House, when he was 4 years old, the student helped fight for a bill to make the school “a safer place” for kids struggling with a similar condition. Along with his family, he is relentlessly pushing to lower prescription drugs for Americans.

“We pay more for the same drug produced by the same company in America than any other country in the world. Just look at insulin. One in ten Americans has diabetes. In Virginia, I met a 13-year-old boy, the handsome young man standing up there, Joshua Davis,” Biden said in his speech. “He and his dad both have Type 1 diabetes, which means they need insulin every single day… But drug companies charge families like Joshua and his dad up to 30 times that amount.” He also made it a point to wish the adorable guest a happy belated birthday, which fell the day before, affectionately calling him “buddy.”

Also Read: How To Overcome The Biggest Local SEO Challenges

Twitter found the whole exchange heartwarming, with one user saying, “Aww Joshua Davis the diabetes advocate on the news looks like the kindest little human ever.” Another said, “Joshua Davis was a darling show-stopper at the inspiring and heartfelt,” and someone else chimed in, “I look forward to voting for him one day — that haircut, those glasses and the obvious intelligence in his eyes.” Clearly, Joshua won over the hearts of many Americans!