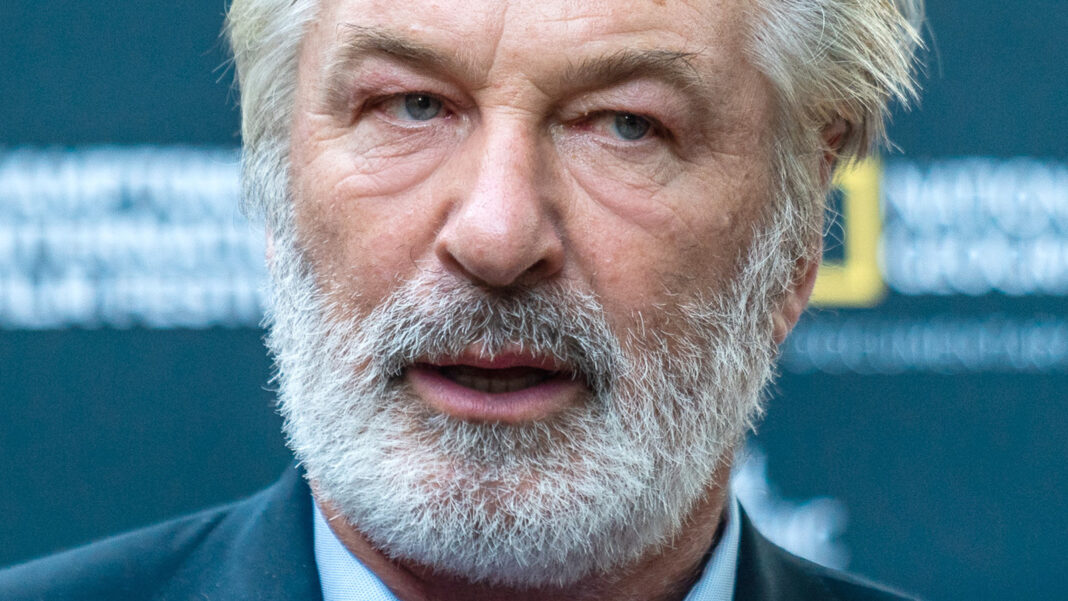 Some fans were quick to jump in with support for Alec Baldwin after he posted a screengrab from his Twitter account talking about truthfulness on Instagram, with several leaving hearts or other positive emojis. One fan encouraged Baldwin, “Keep the faith Alec…stay truthful to yourself and others.” Another noted the sadness around the whole “Rust” situation, writing, “Anyone can see your distress over this horrible accident.”

However, there were others who weren’t so happy about his post. One user questioned his use of Buddhist practices: “Using the teachings in a passive-aggressive way?” Another stated, “Buddhism also concerns itself with reason, Alec.” Others posted hurtful comments, though those seem to have become the norm, as similar reactions have been sprinkled over all of his posts since October. It should be noted that, at some point, the commenting feature on this post was limited, as is the case with all his recent posts.

Also Read: Celebrities React To Betty White’s Death: ‘Thanks For The Laughs’

Responding to Baldwin’s Instagram post would be especially difficult in this context because he shared something from a protected Twitter account. He only provided the second half of the two tweets on this subject, so perhaps a caption or posting both images would have garnered the response he might’ve wanted.