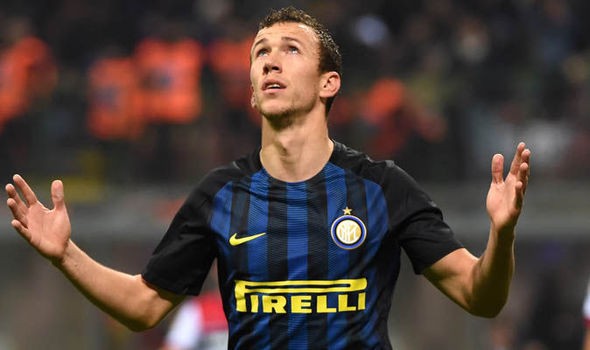 Inter Milan’s Luciano Spalletti denied there has been any ‘important contact’ by Man United in regards to Perisic.

Croatia international Perisic looks set to stay at Inter after the Serie A side refused to budge from their £48.5 million valuation when he was linked with a move to United.

United had hoped to find a compromise, but sources told ESPN FC they were losing hope of reaching a deal before the deadline.

And Mourinho told Premium Sport: “Football is a business and, if we were to play against Inter tomorrow I would want to beat them, which is normal.

“Inter defended Perisic, and they put up a good defence.”

With hopes of securing Perisic fading, Mourinho suggested on Monday that he would explore the possibility of bringing Gareth Bale to Old Trafford if he was surplus to requirements at Real Madrid.

The United manager also repeated that Zlatan Ibrahimovic could re-sign despite having been released.

New arrival Romelu Lukaku has taken Ibrahimovic ‘s No. 9 shirt, but Mourinho would not rule out the former Sweden captain’s return once he recovers from a knee ligament injury.

He added: “Maybe he’ll stay with us. He’s not got a contract, but he’s still close to Manchester, and the fact we are involved in the Super Cup now is also his merit.”